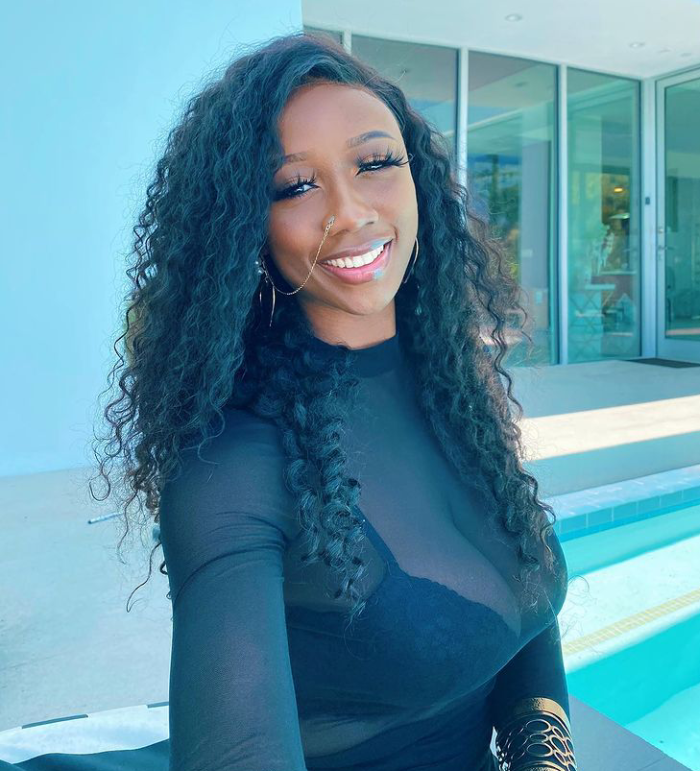 Dancer Korra Obidi has fired back at a follower who said her kids would be taken away from her if she doesn’t wear clothes. In the video she shared, she claimed that people are now trying to use her children to control her. This came before she took to social media to lament about her kids being taken away from her for one week. The dancer in the video stated that divorce is not for the weak, while also disclosing that her six months old baby has been taken for a whole week.She also said that she has been trying to keep her composure but broke down shortly after that. Korra also averred that divorce is not natural, but necessary sometimes. Watch the video below….      View this post on Instagram           A post shared by Lindaikejiblog (@lindaikejiblogofficial)The post They are trying to use my kids to control me – Korra Obidi cries out after saying that ‘divorce is not natural’ (video) appeared first on Linda Ikeji Blog.
Uncategorized