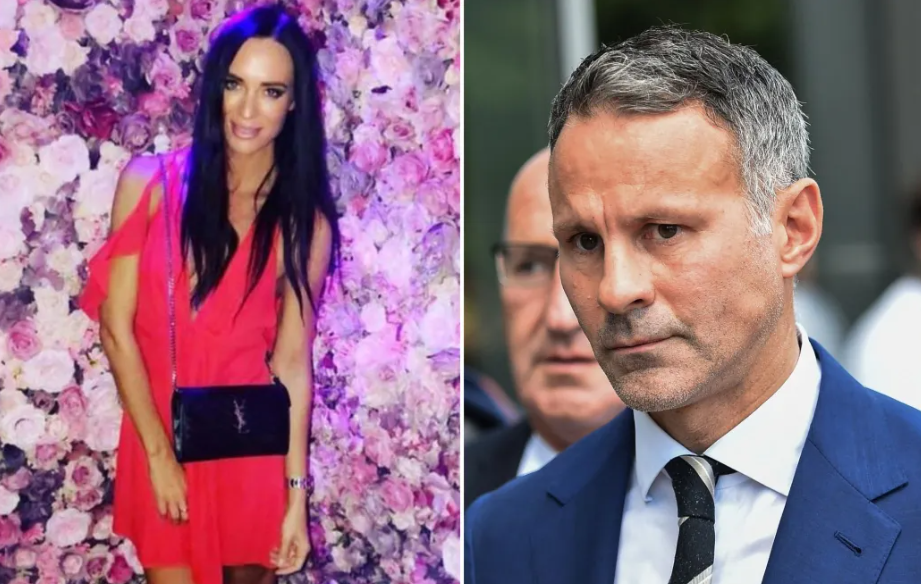 48-year-old former Wales manager Ryan Giggs will go on trial next year for allegedly assaulting his girlfriend. Asides being accused of controlling and having a coercive behaviour towards his ex Kate Greville, 36, he is also accused of assaulting Ms Greville’s younger sister Emma on the same night he reportedly assaulted Ms Greville in November 2020. The alleged assaults took place at the couple’s home in Worsley, Greater Manchester. This is coming after jurors at Manchester Crown Court were unable to reach a verdict after a four-week trial which finished last month. At a mention hearing this morning, which Giggs did not attend but was represented by a barrister, the CPS confirmed it wanted a retrial. Prosecutor Peter Wright QC said: “The matter was listed for the Crown to indicate whether they sought a retrial in respect of Mr Giggs.“We do seek a retrial in respect of Mr Giggs. The matter has been considered at a senior level within the CPS and also the willingness of the complainant to give evidence again, although that is not determinative of the matter, has also been canvassed and there is no indication to the contrary as far as that’s concerned.” The Manchester United legend has denied all charges and will next appear in court on July 31 for the trial. Giggs won 64 caps for Wales and had a lengthy playing career with Manchester United, winning 13 Premier League titles, two Champions League trophies, four FA Cups and three League Cups. He is also a co-owner of League Two side Salford City.The post Ryan Giggs will face retrial for coercive control charges and for headbutting’ girlfriend Kate Greville appeared first on Linda Ikeji Blog.
Uncategorized