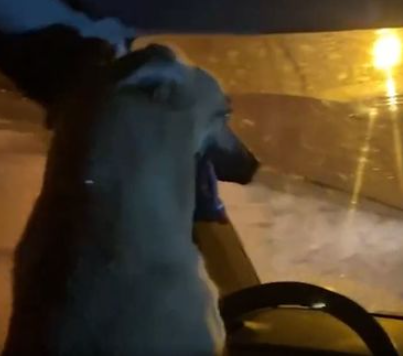 A man has been arrested for letting his dog steer his car as they drove around Jerusalem. The 35-year-old man from the Arab village of Ein Naqquba west of the Israeli city is expected to face reckless driving charges. Video of the bizarre event went viral across Israeli WhatsApp groups on Monday, September 5, prompting Israel’s Central Traffic Unit to pick up on the incident. 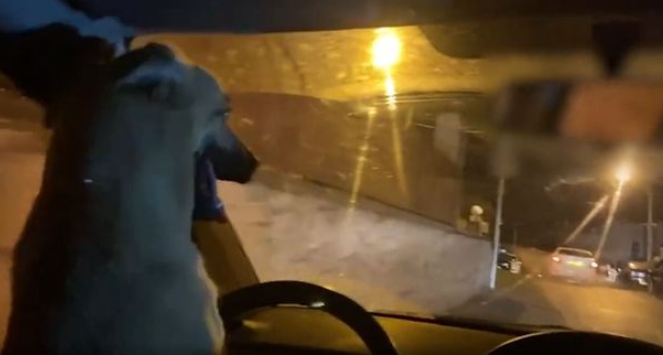 Local police were dispatched to track down and apprehend the dog’s owner. “The suspect behaved in a reckless and improper manner when he let his dog hold onto the steering wheel, thereby endangering road users,” the police said in a statement. 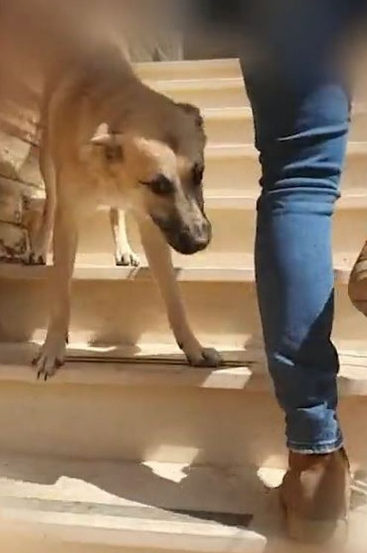 “He then went on to share footage of the dangerous act which reached the police. Whoever does such things is playing with human lives. We will continue to work to enforce and prosecute serious traffic violations.”The post Man arrested after letting his dog ride his car through Jerusalem streets appeared first on Linda Ikeji Blog.
Uncategorized