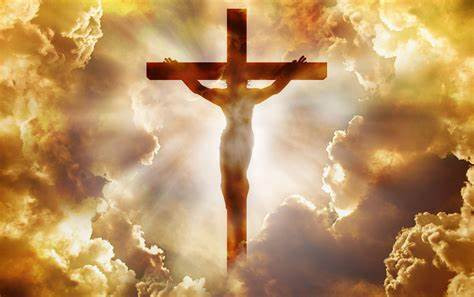 Some historians are claiming that Jesus Christ was the first person to play cricket and baseball.  Both baseball and cricket are bat-and-ball sports played between two teams who take turns batting and fielding. The claim was made after Historians Tom Holland, Dominic Sandbrook and John Hotten got together to speak on the ‘Rest Is History’ podcast, where they discussed who was the first recorded player of the game. During the podcast, Holland said;  “Do you know who it was? It’s a big name. It’s Jesus.”Shall I tell you what Armenian professor Dr Abraham Terian thinks it came from?”He found in the manuscript library of the Armenian Patriarchate of Jerusalem an eighth century copy of a much earlier gospel which described the infancy of Jesus.” He also spoke about how the game we know as cricket today more or less derived from the game Jesus played.  Holland added;  “And in this gospel Jesus is described as playing something faintly similar to cricket, i.e people throwing balls and he’s hitting it – and the catch is Jesus, when he chases the ball, can run onto the sea.” The Gospel itself in which this claim originated from apparently translates as;  “He (Jesus) would take the boys to the seashore and, carrying the playing ball and the club, he would go over the waves of the sea as though he was playing on a frozen surface, hitting the playing ball.”And watching him, the boys would scream and say: ‘Watch the child Jesus, what he does over the waves of the sea!'”Many would gather there and, watching him, would be amazed.”The post Jesus Christ was first person to play cricket and baseball – Historians claim appeared first on Linda Ikeji Blog.
Uncategorized