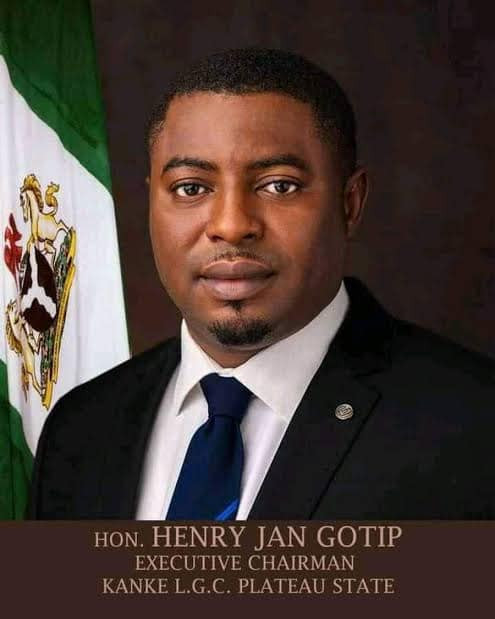 Gunmen suspected to be kidnappers have abducted the Chairman of Kanke Local Government Council in Plateau state, Hon Henry Gotip. It was gathered that gunmen stormed the residence of the council boss in Jos South local government council of the state in the early hours of Wednesday, September 7, shooting sporadically to scare off residents before whisking the victim to unknown destination.  Spokesperson of the police in the state, Alfred Alabo, who confirmed the incident said the command has dispatched a tactical team to rescue the victim.  He explained that the signal came in the early hours of Wednesday that there was a robbery gang operating along the area which took the intervention of the security but it was later discovered that a Council Chairman was kidnapped. “The Police Commissioner is on top of the situation as he has sent a team of police officers to the area who are working in collaboration with the vigilante to rescue the Council Chairman,” he stated.  He urged the public to go about their lawful businesses and report any suspicious movement around their communities for swift response from the security agencies. 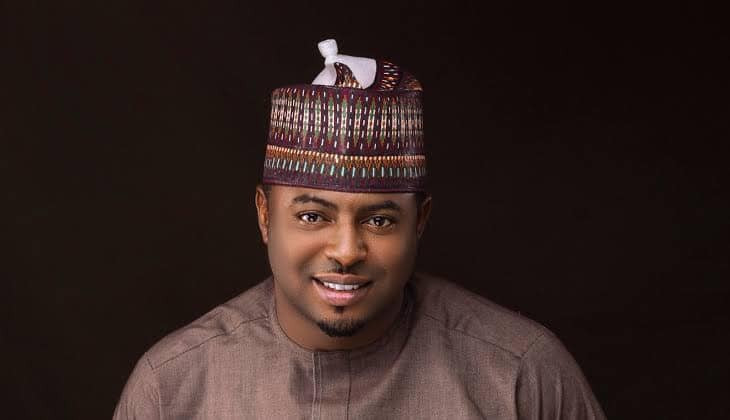