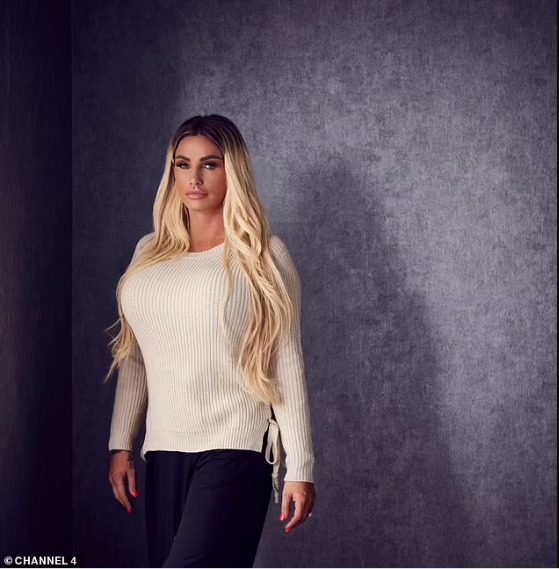 Katie Price has revealed she was raped during a horrifying carjacking in South Africa in 2018. The English media personality, model, and businesswoman disclosed this  ahead of her harrowing documentary Trauma And Me. Speaking in an interview with MailOnline, Katie, 44, recalled the terrifying ordeal which saw her held at gunpoint during filming for her Quest Red reality show, My Crazy Life with ITV. She detailed the traumatic events that led her to reach her breaking point, suffering a mental breakdown in 2018, and a failed suicide attempt where she ‘knocked herself out and had black eyes’  after which she sought treatment for PTSD. 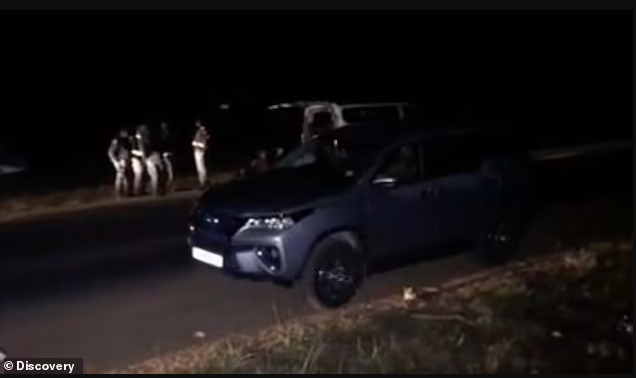 She said: ‘The experience when I was filming with ITV in South Africa, we had no security, if we had security they would have been able to deal with the six guys that jumped us, held me at gunpoint, and raped me.’ Katie was thrown out of the vehicle by the attackers, during her journey from Johannesburg to Swaziland in two people carriers with the production crew. The vehicles were ransacked of laptops, iPads, passports, cash, and jewellery. The attackers were never apprehended.Katie first discussed her harrowing experience during an episode of Channel 4’s SAS: Celebrity Who Dares Wins in 2020, where she said: ‘Police said it was a miracle they didn’t kill us.’During her new Channel 4 show, she candidly revealed: ‘I hit severe depression a couple of years ago, depression on top of PTSD, I was suicidal, didn’t want to be here. I tried to kill myself. ‘I knocked myself out and had black eyes. I had bruises around my neck. I woke up. I didn’t want to be here.’ Her stays at The Priory rehab clinic have been to treat her post traumatic stress disorder as she also added that through therapy she has learnt to deal with her past and recognise what triggers her. Katie detailed: ‘I have had my eyes opened about a lot. When you go in The Priory, people assume that it must be for drinks or drugs. ‘I have never ever been in The Priory for drink, drugs or addiction. I have been in the priory for trauma rehabilitation for PTSD.’ She continued: ‘Because of what people believe, it affects me. There is a stigma that if you go in The Priory, you are a wrong ‘un [one], but that’s not true.  ‘I think people who go in there are brave because they are facing their demons and whatever their problems are to make themselves a better person.’Mental health it doesn’t matter how big or how small that my seem, if it’s big to someone then it’s big to them. It’s just different. Anything can happen.’ Speaking about the dark place she experienced with her mental health at the time of last year’s horrific drink-drive crash, Katie explained: ‘I live in the countryside, I had no outlet, I needed to talk to someone and that night I let myself down.’ ‘I am not justifying anything, there was a reason why I got in the car and why my head was like that. ‘Unfortunately, I did get into that place. I would never get into that place again. It happened and it’s real but I have learnt.’ The former glamour model, who still goes to therapy, said: ‘I might be 44 now and have therapy each week, but I wish I would have done this years ago. It would have stopped a lot of things that I might have said or reacted to. ‘I have to accept [certain situations] and not bite back to anything anymore. ‘It’s hard for me to say because I don’t want to sound bitter and I am not bitter. I speak to my therapist now about my situations.’ As she deals with her PTSD and past trauma, Katie continued: ‘I feel like I have to protect myself. I don’t put anything on Instagram anymore. I don’t need to justify myself anymore. I don’t owe anything to anyone. ‘I don’t go on Instagram anymore and say, “Well this is wrong,” it crosses my mind and then I countdown, and by the time I am at zero, I am just like “Oh forget it.” ‘I feel better and I feel stronger for that. I don’t need to rectify or prove anything to anyone. I know the truth. I have grown up!’ The post English media personality, Katie Price reveals she was raped at gunpoint in South Africa in 2018 appeared first on Linda Ikeji Blog.
Uncategorized