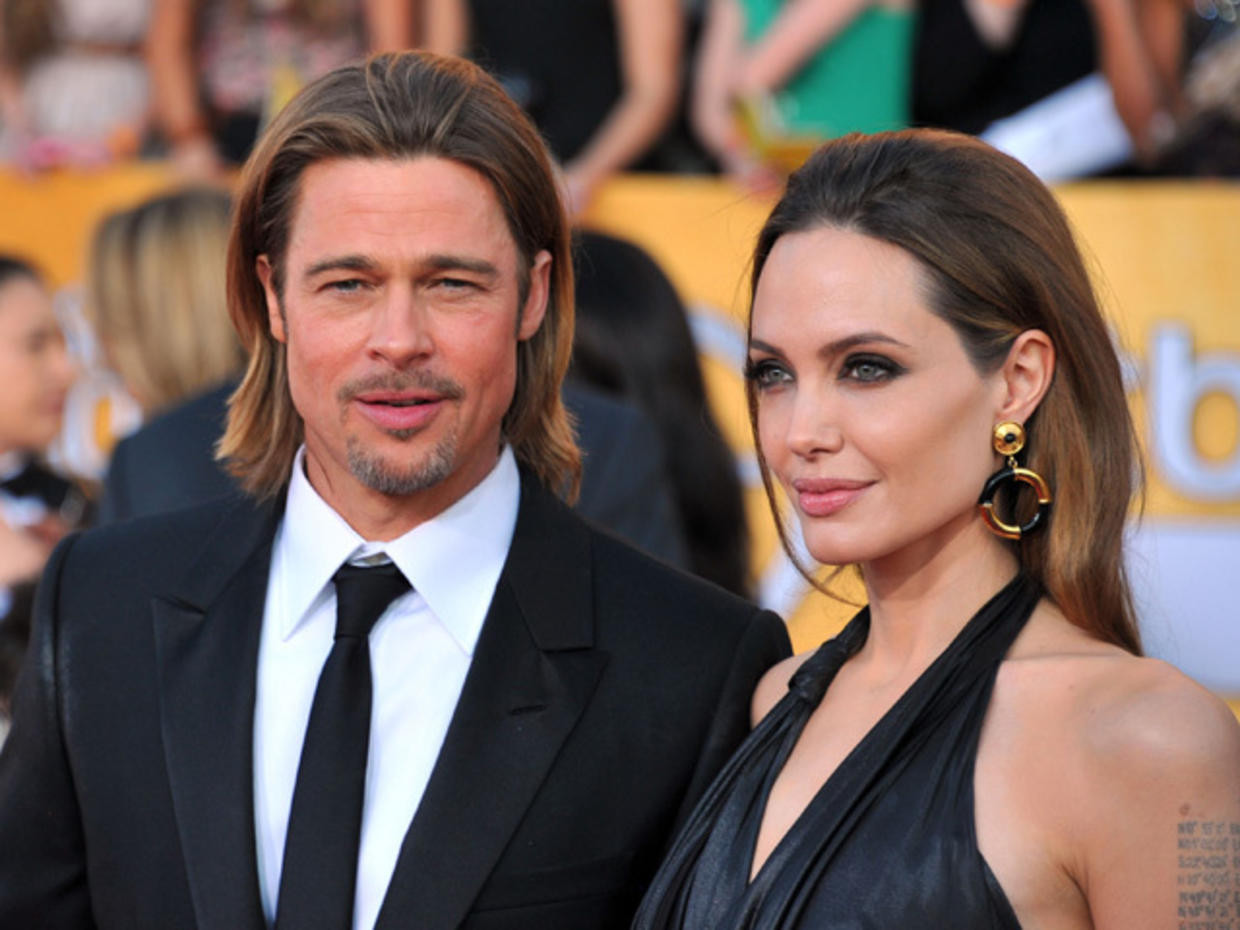 Brad Pitt and Angelina Jolie’s battle over a French winery has taken another twist.  Page Six reported that a company founded by Jolie filed a jaw-dropping $250 million lawsuit against her ex-husband claiming that he and a gang of cronies launched a devious campaign to “seize control” of the French winery that they bought as a couple “in retaliation for the divorce and custody proceedings” and to “ensure… Jolie would never see a dime” of its vast profits. It was alleged that the lawsuit that Pitt tried to use Jolie’s large financial stake in the winery to force her to sign a “hush-clause” that would silence her from discussing the circumstances that led to their divorce and that Pitt squandered millions of the company’s money on “vanity projects,” including more than a million dollars on a swimming pool. 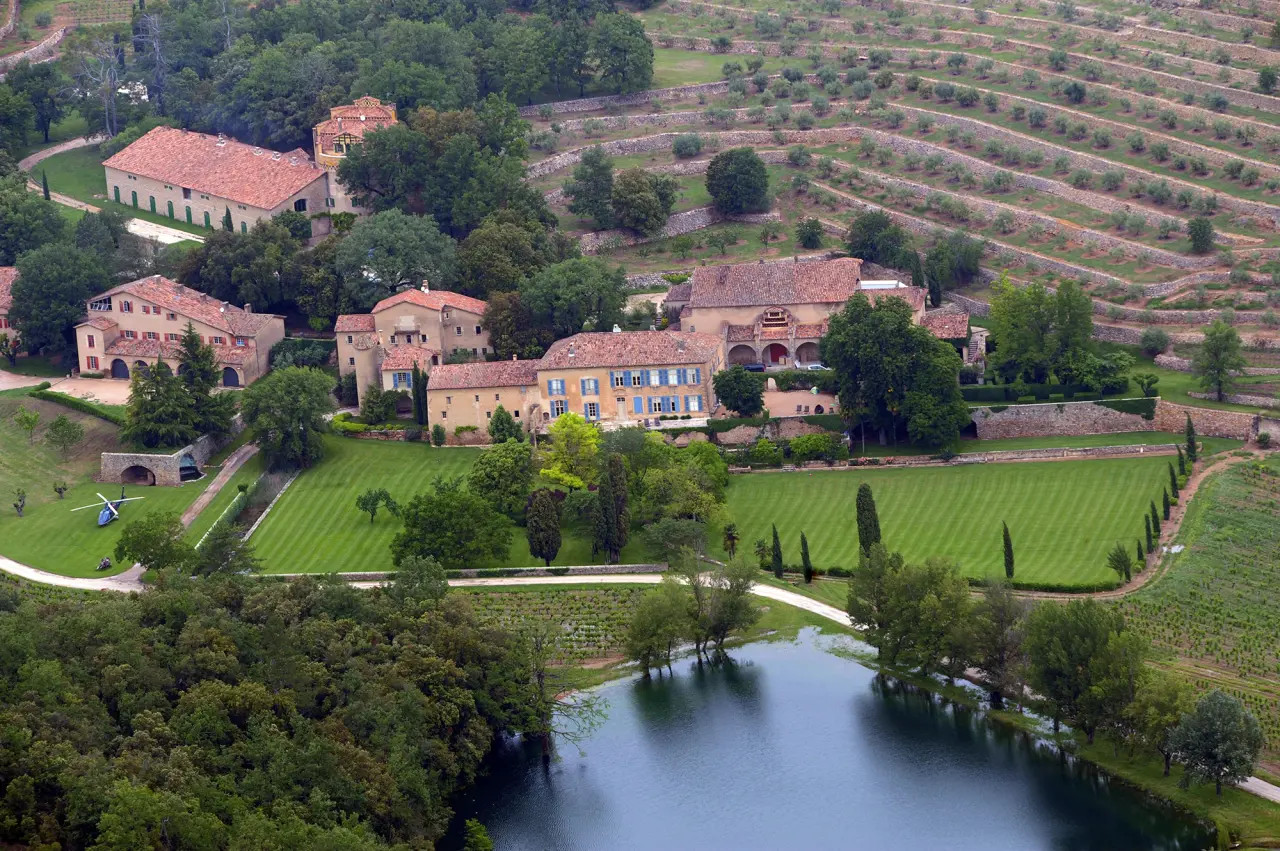 The court papers filed on Tuesday September 6 in Los Angeles, claimed that after the pair bought the 1,300-acre estate in the South of France in 2008, they jointly invested tens of millions of dollars to improve it. The suit says that that Jolie and Pitt each owned 50% via a complicated web of holding companies, and that “much of Jolie’s personal wealth” was tied up in the winery. It says the pair had an agreement that the “Malificent” actress would oversee their humanitarian projects, including the Jolie-Pitt Foundation, while “oversight of the couple’s investment in Chateau Miraval was left in the hands of Pitt.” It was also alleged that while the winery won prizes and became an extremely valuable asset under their ownership “all was not well,” adding, “Pitt developed a publicly acknowledged alcohol abuse problem.” The lawsuit also mentioned the infamous fight on a private flight in 2016, saying that “after a serious and internationally publicized incident between Pitt, Jolie, and the couple’s children, Jolie filed for divorce.” The lawsuit was brought by Nouvel, the company that Jolie founded to retain her stake in the winery, which she recently sold to liquor giant Stoli. It adds, “In retaliation for the divorce and custody proceedings, Pitt embarked on a multi-faceted, years-long campaign to seize control of Chateau Miraval and appropriate the company’s assets for his benefit and that of his own companies and friends. Appointing himself the rightful owner of Chateau Miraval, his twin objectives were to usurp the value of Jolie’s company, Nouvel, and to obtain sole ownership of Chateau Miraval.” 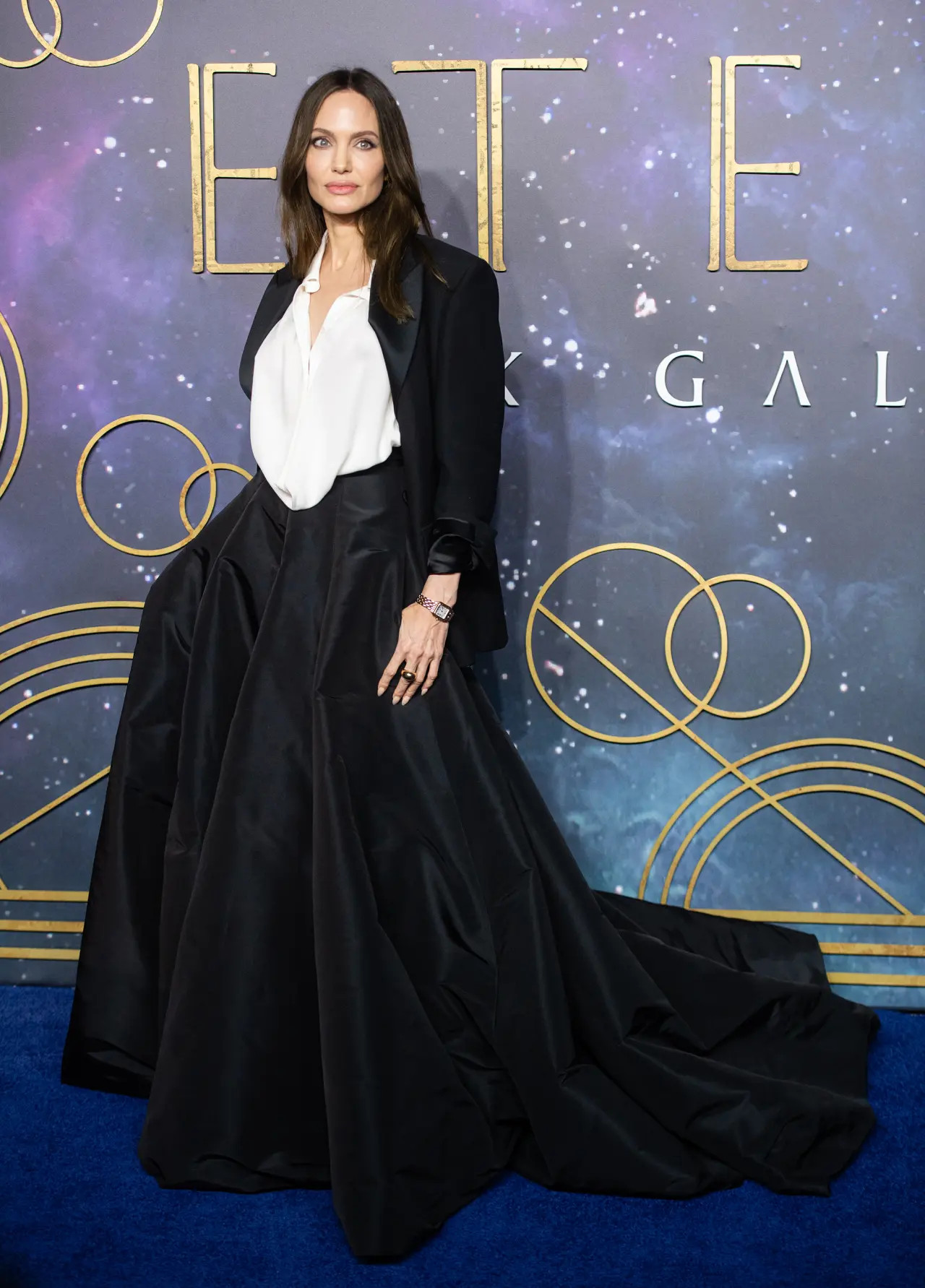 The papers claim that after the divorce filing, Pitt simply operated the winery without consulting Jolie, that when she tried to get information and more control, he “rebuffed” her, and that he improperly tried to “block Jolie and Nouvel from obtaining information about or managing Chateau Miraval.” It also claims he “hatched and executed a plan to secretly move assets from Chateau Miraval… to companies owned by him and his friends, thereby devaluing Jolie’s interest.” The suit also alleges that since the divorce, Pitt and Chateau Miraval’s directors have “squandered tens of millions of Chateau Miraval’s money on vanity projects that have little, if any, business justification” including more than a million dollars on a swimming pool, and that, “at Pitt’s direction, Chateau Miraval also commissioned a single staircase at the chateau to be built and rebuilt a total of four times after he was unhappy with the first three attempts.” It claims Pitt also “caused Chateau Miraval to spend [several million dollars] on reconstructing stone walls using stone masons from Croatia. “These funds were spent over Jolie’s and Nouvel’s objection,” it says. The suit claims Pitt was aided in the alleged chicanery “by his allies, including Chateau Miraval directors Gary Bradbury, Roland Venturini, and Warren Grant, and his business partners, Marc Perrin, Familles Perrin and Miraval Provence.” Nouvel is also suing them. “Although Jolie was not obligated to sell [her stake] to Pitt, she nevertheless offered to sell her interest to him and negotiated with him for months. Nearing a deal,” the suit claims, “Pitt’s hubris got the better of him: he made an eleventh-hour demand for onerous and irrelevant conditions, including a provision designed to prohibit Jolie from publicly speaking about the events that had led to the breakdown of their marriage. Pitt knew that much of Jolie’s wealth and liquidity were tied up in [her stake in the winery] and used that fact to try to force Jolie to agree to his unreasonable terms.” 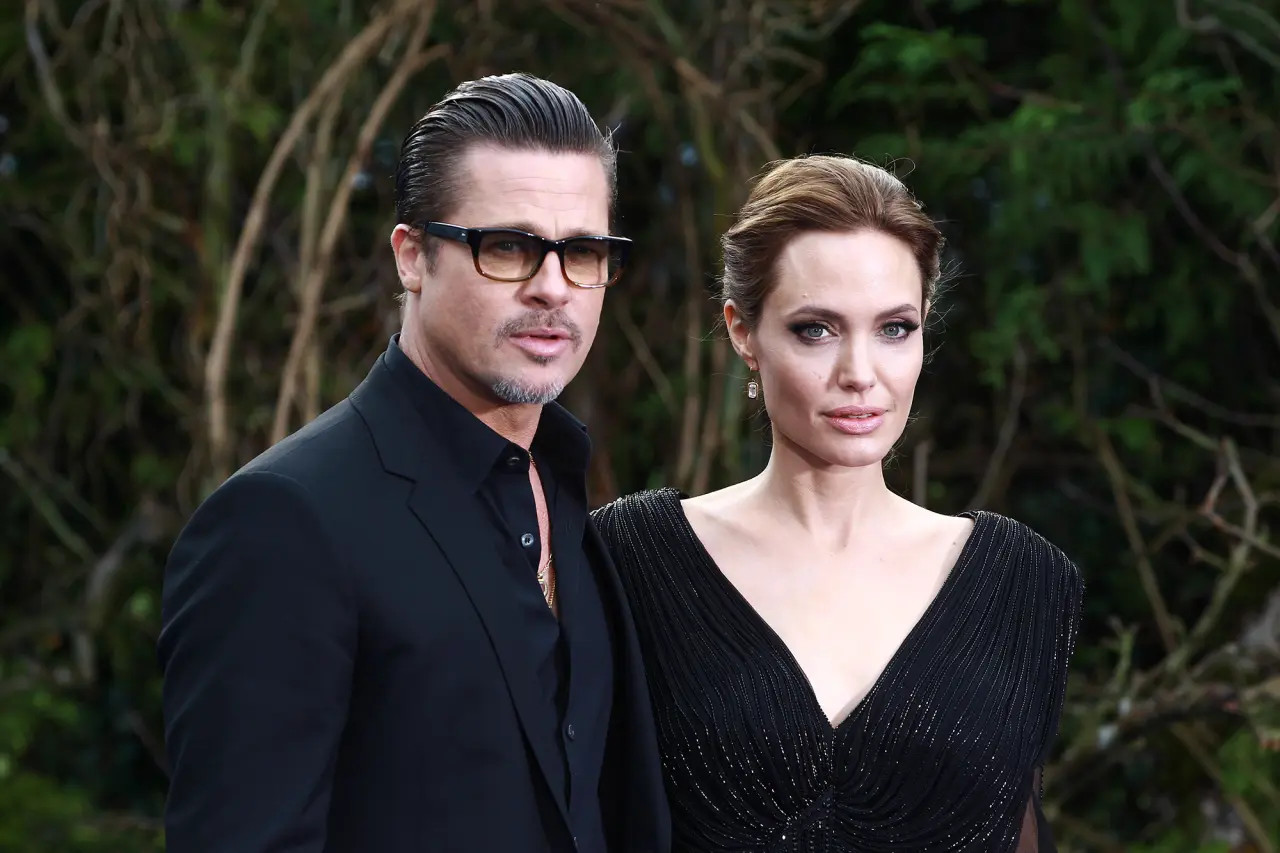 The papers say that in October 2021 “after Pitt ignored Jolie’s final offer to sell her interest in the winery on the same terms Pitt had proposed but without the hush-clause” she sold it to Stoli instead. The suit says that Stoli was ready to put its experience and distribution network to work for Chateau Miraval, but that “unwilling to share control, Pitt refused to work with [Stoli] as an equal partner.” The pair have been locked in various legal skirmishes over the property for months. This latest filing is a countersuit against papers filed by Pitt’s attorneys. The couple bought the estate three years after they began dating. They got married in a chapel on it grounds in 2014.The post Angelina Jolie alleges in lawsuit that Brad Pitt took winery from her in retaliation for divorce appeared first on Linda Ikeji Blog.
Uncategorized