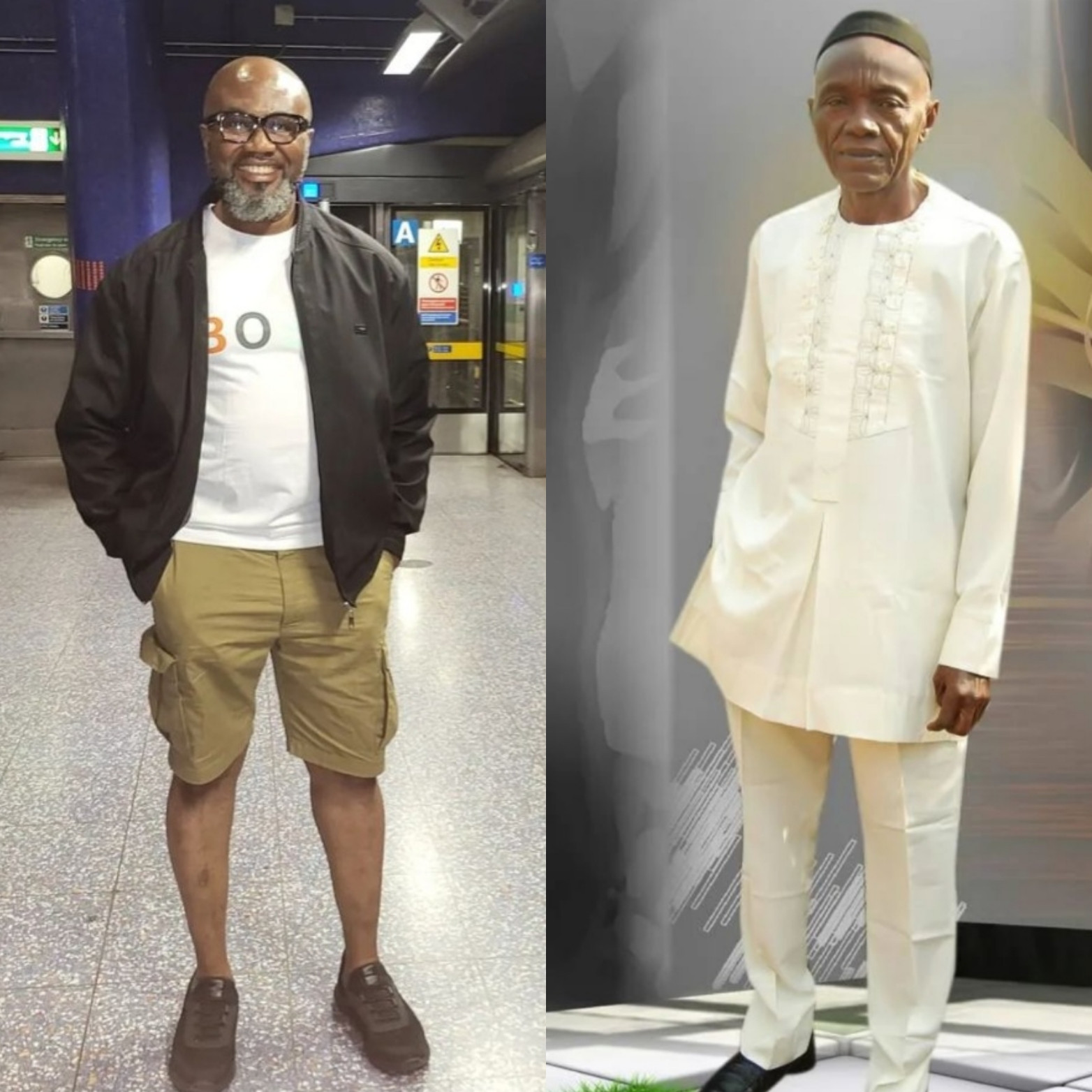 Actor Uche Odoputa has taken to Instagram to cry out over his father who remains in  kidnappers’ den after four months. The actor shared a photo of his father and lamented that the Imo State Government has done nothing to address insecurity in the state. He wrote: “It’s really very sad and heartbreaking how under the watch of one Government my state “Imo” has lost more person’s now then we ever did during the civil war including my father Mr Kenneth odoputa who has been taking away for 4 months now without any information Dead/Alive and no one is saying anything about it hmmm #prayerforImostate.” 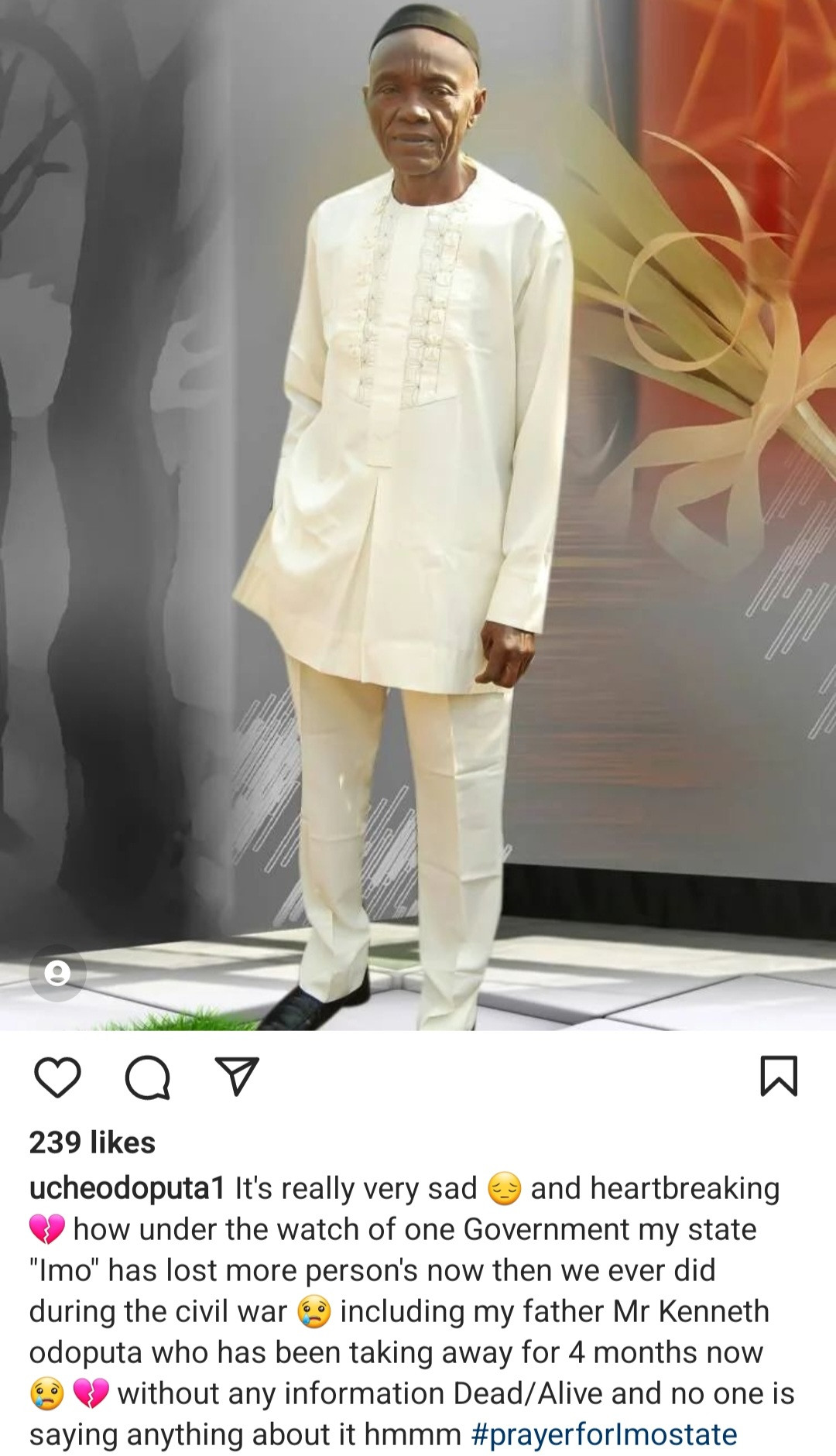