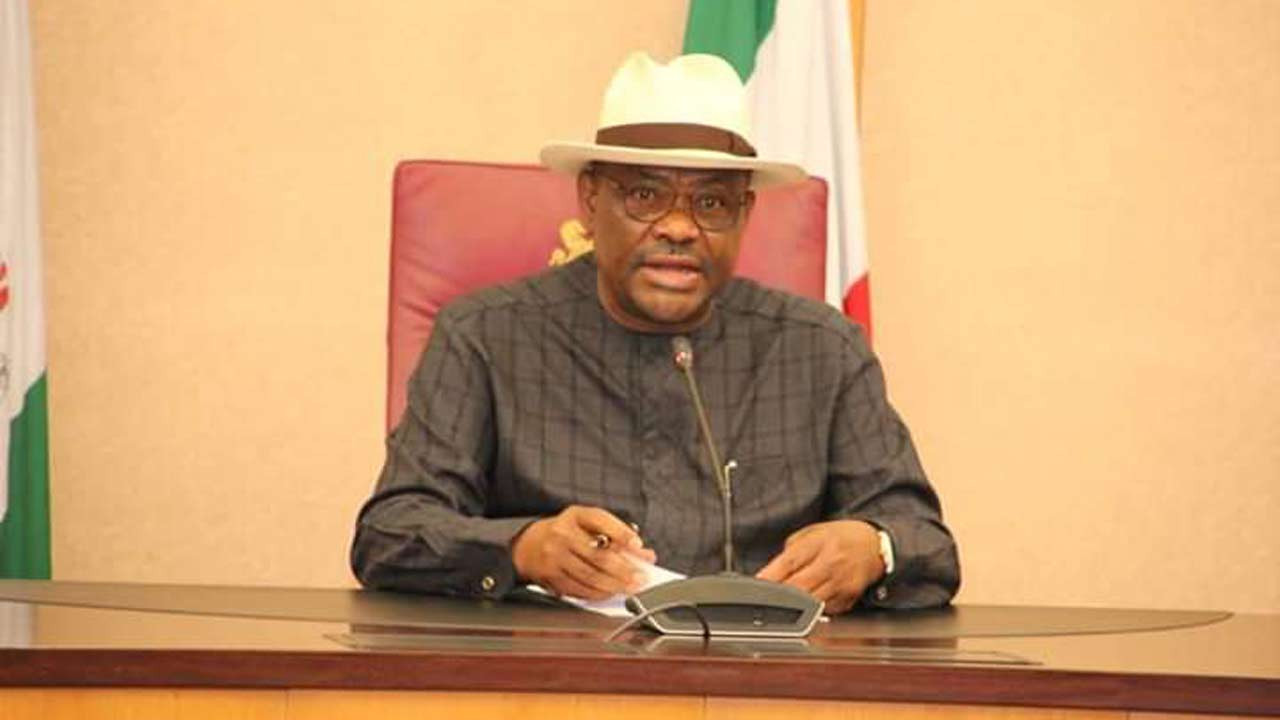 About 18 governorship candidates of the Peoples Democratic Party in next year’s elections met with Governor Nyesom Wike of Rivers State on Tuesday night, in a new attempt to resolve the impasse in the party. Channels Television reported that the candidates arrived the private home of the Rivers governor in Port Harcourt, the state capital, at 8pm on Tuesday September 6, for a closed-door meeting that lasted till about 11pm. The candidates in attendance include that of Kaduna, Plateau, Katsina, Nasarawa, Kebbi, Benue, Sokoto, Jigawa, Borneo and Yobe. Others are, Kwara, Kanu, Lagos, Niger, Ogun, Cross River, Delta, and Rivers. After the meeting, the Chairman of the PDP Governorship Candidates Forum and Governorship Candidate of Kaduna State, Isa Ashiru, told journalists that they are hopeful the discussion with Wike, which comes a few days after their meeting with the Presidential Candidate of the party, Atiku Abubakar, will go a long way in resolving the internal crisis. He said their next line of action is to meet with the National Working Committee of the party. The post 18 PDP Governorship Candidates visit Wike in Port Harcourt appeared first on Linda Ikeji Blog.
Uncategorized