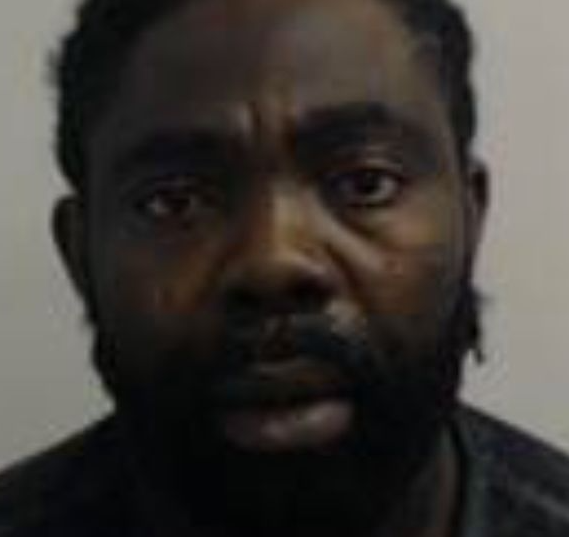 A Nigerian man has been jailed in the UK after admitting to bringing cocaine worth £28,000 into Scotland. Emeka Ugwu, 44, was sentenced to over two years imprisonment in August. Ugwu, who had been living in Canada, swallowed 80 capsules of cocaine before getting on a flight that landed at the Paisley travel hub on June 6 in a bid to get the drugs into the country. Paisley Sheriff Court heard the 44-year-old dad had gone from Canada to France, then to Guayana. He returned to Paris and then headed for Scotland, after swallowing 1.2kg of the class A drug. Border Force officials became suspicious after spotting discrepancies in Ugwu’s travel history. He was detained and started to pass dozens of packages of white powder that later turned out to be identified as 1.2kg of cocaine worth £28k. Ugwu told the court that he was forced to traffic the drugs for “fear for his and his family’s life.” His attorney, Isla Sinclair, told the court on Friday, August 26, that he had taken a “solo trip” leaving his pregnant partner at home. Sinclair said: “He went on holiday from Canada to Paris. But here he decided to visit Guyana, as he had a friend in Canada who had told him about the culture and how beautiful the country is. When he returned to Paris, he met three individuals and he got close to them. “They threatened him with his life and the life of his family and he was very scared. He was terrified for his life and felt like he had no option than to do what they said.” Sentencing, Sheriff Brian Mohan said: “The circumstances were that you were at considerable personal risk by ingesting these packages which had to come out of your system by a number of bowel movements. “That is a very dangerous way for drugs to be imported and I understand that reflects where you were in the chain. But this was a deliberate involvement in the trafficking of Class A drugs with a high value of over £28,000.” Ugwu told authorities he fled Nigeria due to “conflict”. His sentence was reduced from 42 months to 2 years due to his guilty plea. Following Ugwu’s sentencing, Top crimebusters warned mules bringing drugs into the country they will be pounced on. Commander Ian Thomas and detective Gordon Constable said their officers will disrupt organised gangs using airline passengers to smuggle. Thomas said: “This arrest and subsequent prison sentence sends a clear message to all involved in any aspect of organised crime that there are significant consequences to face.” DI Constable added: “Emeka Ugwu’s conviction sends out a strong message to those involved in bringing drugs into the country that we are constantly working to identify those involved and intercept them. “I would urge anyone with concerns about drugs dealing not to stay quiet. We act on every piece of information.”The post Nigerian man jailed for smuggling 28k worth of cocaine into the UK appeared first on Linda Ikeji Blog.
Uncategorized