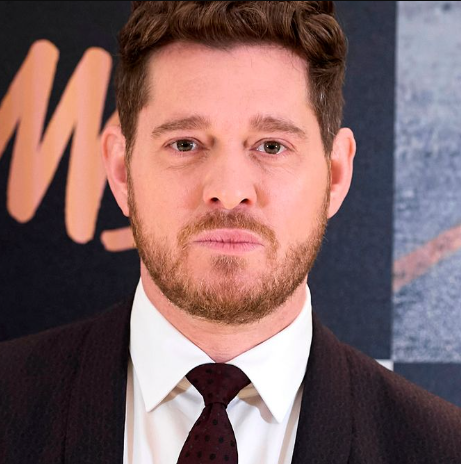 Michael Bublé is considering quitting music to become a full-time dad. The father-of-four made this known while appearing on That Gaby Roslin Podcast. He said: “I’m getting close to thinking maybe I can just go and be a dad. “I have this picture in my head, of just me in a field with my kids and Ed Sheeran’s kids and we are just hugging each other and picnicking and getting drunk.” Michael has suggested before that he’s thought about quitting his music career, particularly after his eldest son Noah was diagnosed with liver cancer in 2016, when he took two years off. Michael shares four children with wife Luisana Lopilato: Noah, 9, Elias, 6, Vida, 4, and baby Cielo, born in August this year. Despite his busy career, Michael is a devoted and hands-on dad, regularly sharing his children’s achievements on social media and singing their praises in interviews.The post Michael Bubl considering quitting music to become a full-time dad appeared first on Linda Ikeji Blog.
Uncategorized