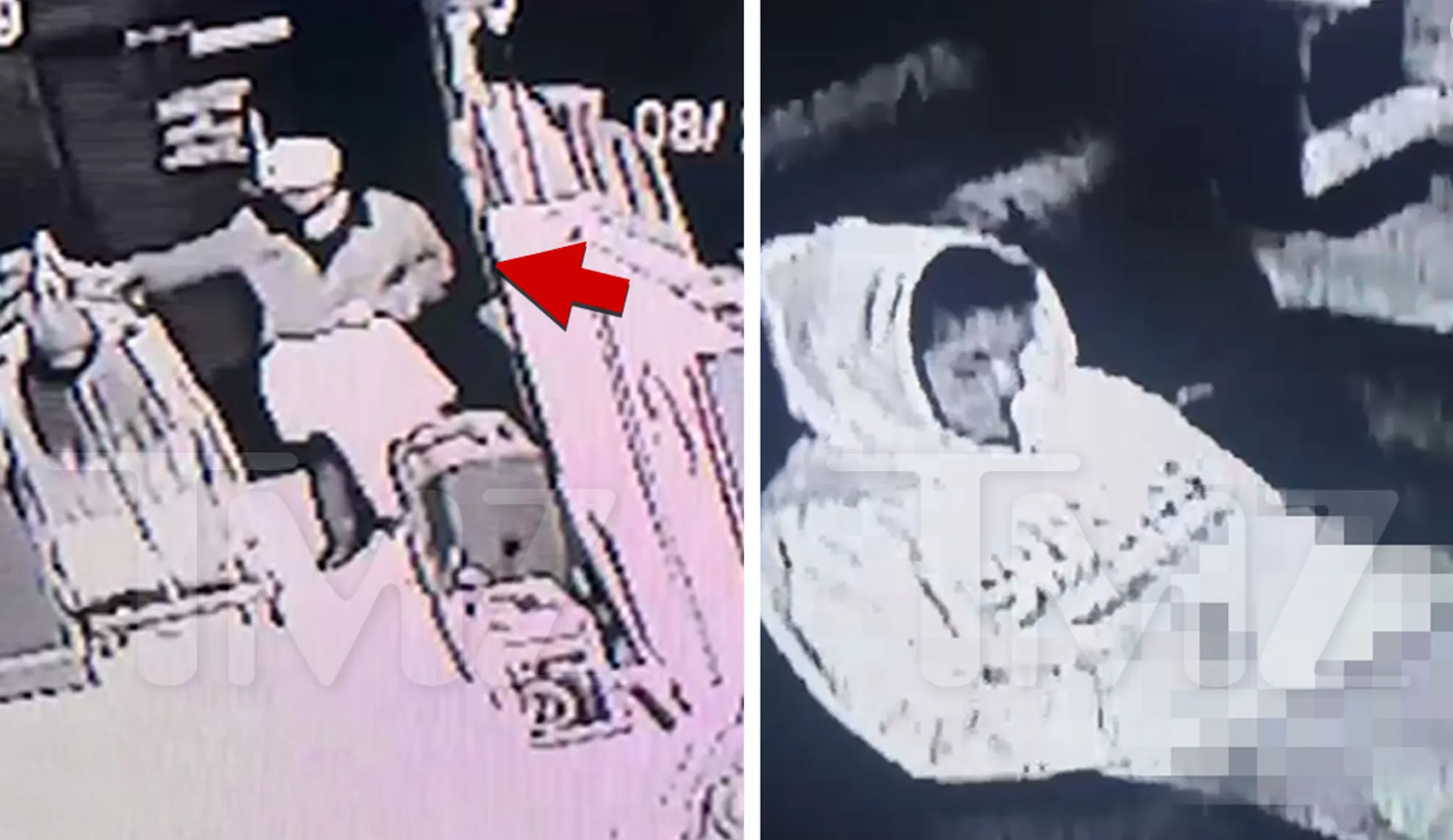 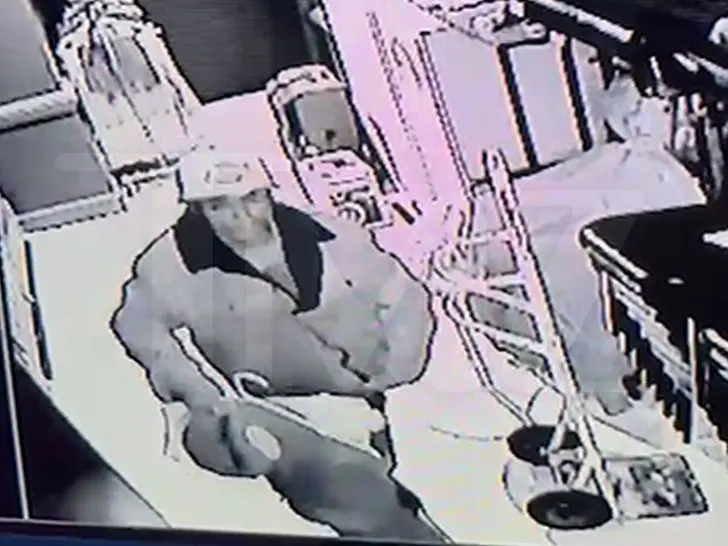 One performer lounging on the couch seems to notice the man walk right toward the wardrobe rack, but didn’t seem to think much of it. According to a police report, the man swiped a pair of pants, a T-shirt, and a hat from the show’s headline act, Murray The Magician. 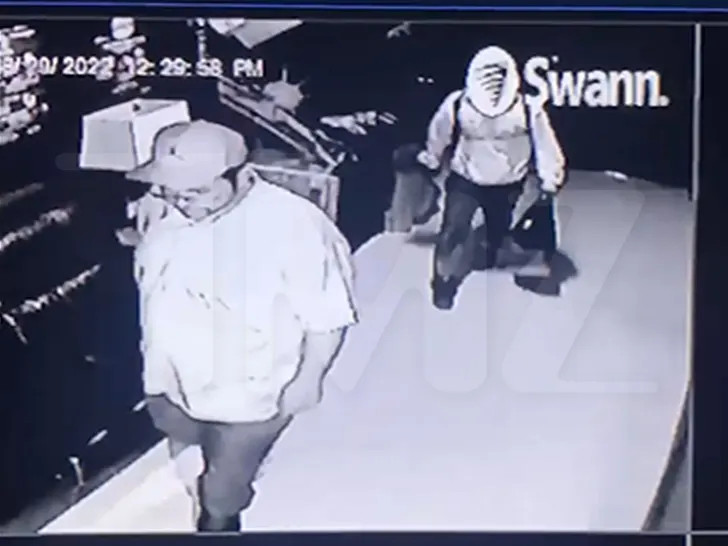