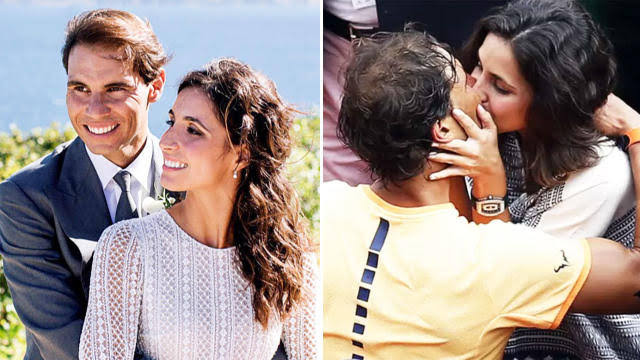 22 time Grand Slam winner, Rafael Nadal might have ended his career as a professional tennis player after he was non-committal when asked about his future. Nadal admitted he doesn’t know when he will return to the court after his shock round four loss at the US Open on Monday night, September 5.Nadal was widely expected to reach the final at Flushing Meadows, but he was beaten 6-4, 4-6, 6-4, 6-3 in an epic battle against local US Athlete, Frances Tiafoe. 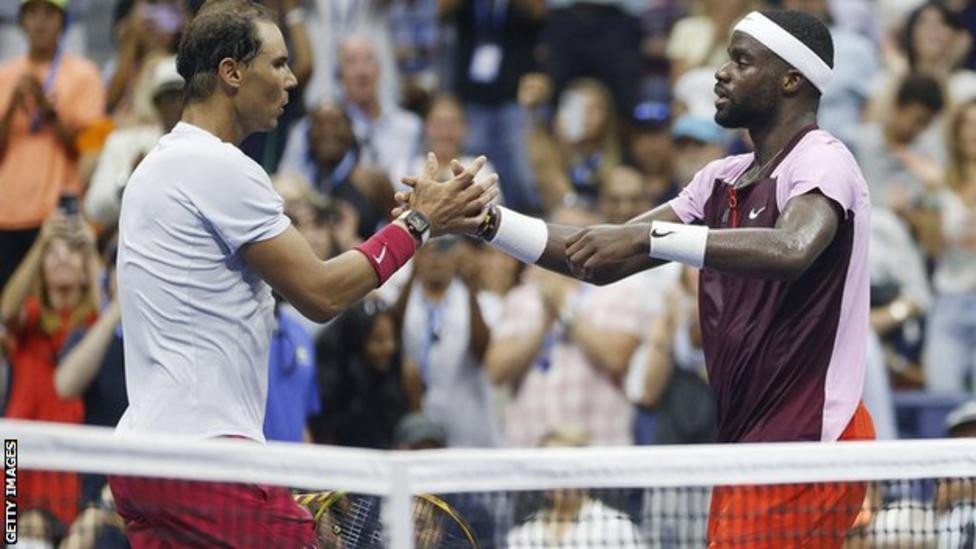 Speaking in the post-match media conference, the 22-time grand slam winner said he would now rest his body and spend time with his heavily pregnant wife, Mery Perello, who was admitted to hospital two weeks ago for an operation. ‘As you can imagine, right now it is difficult for me to make a clear analysis of what my immediate future is going to be,’ he said.’Right now what I have to do is go home, I have much more important things to attend to than tennis.’It’s been a few months a little difficult in every way, this is the reality. And from there, start again professionally speaking and, on a personal level, finish with something that is important in my life, which is having my first son and trust that everything will turn out well.’I need to go back (home). I need to fix things, life, so I don’t know when I’m going to come back. I’m going to try to be ready mentally. When I feel like I’m ready to compete again, I’ll be there.’ Nadal almost retired in 2021 after a degenerative bone disease in his left foot forced him to miss Wimbledon and the US Open.He returned to the court to pull off one of the most miraculous victories in tennis history at the Australian Open when he came from two sets down to triumph over Daniil Medvedev. After claiming the French Open, Nadal was forced to withdraw from the 2022 Wimbledon Championships because of an abdominal injury. Nadal says it is likely he will have a more involved role at the Rafa Nadal Academy he created with his uncle and first coach Toni in his home island of Mallorca off the coast of Spain.One of its most recent high-profile graduates was Norway’s Casper Ruud who lost to Nadal in the French Open final this year.’I will always be involved with the Academy, which is a project that we started a few years ago and that is gaining more and more strength,’ he said earlier this year.’I even hope to spend more time on it than I do now as I continue to compete and travel the world.’Surely one day I will be a former elite athlete, but I will always be an athlete because sport is my passion and I will practice it whenever my body allows it.’The post ‘I need to go home to fix things, life, I don’t know when I’ll be back’ – Rafael Nadal turns away from tennis to care for his pregnant wife after losing at the US Open appeared first on Linda Ikeji Blog.
Uncategorized