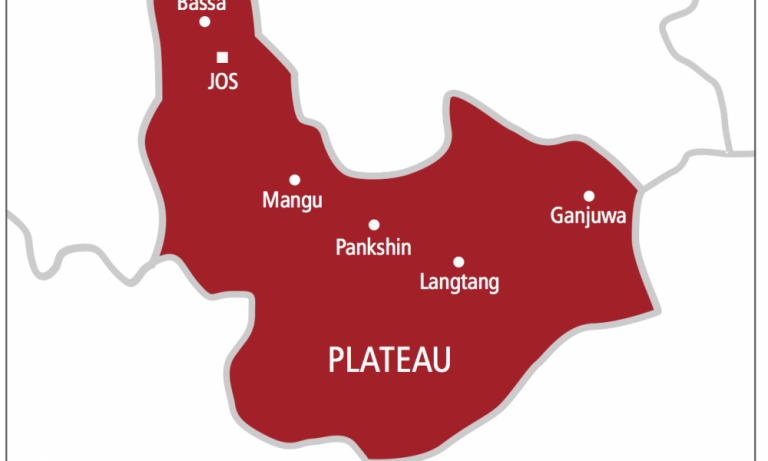 A traditional ruler in Wase Local Government Area of Plateau State has been abducted by gunmen riding on motorcycles.  The traditional ruler identified as His Royal Highness, Dauda Mohammed Suleiman, was abducted when the gunmen attacked his palace in Pinau community of the council area on Monday night, September 5. A resident in Wase town and Chairman of Action Democratic Congress in the Wase LGA, Hon.Abdullahi Gadole who spoke to Punch on Tuesday September 6, said the traditional ruler was whisked away to an unknown destination and residents of the community have been searching for him without success. Gadole said;  “It was yesterday (Monday) that he was kidnapped . They (kidnappers) rode on motorcycles to his house in Pinau community and abducted the traditional ruler . Since then,we have not seen him neither have his abductors contacted anyone to know what they want .“But,the residents of the community have continued to look for him but are just left in confusion without knowing what to do about the situation.”The post Gunmen kidnap Plateau monarch appeared first on Linda Ikeji Blog.
Uncategorized