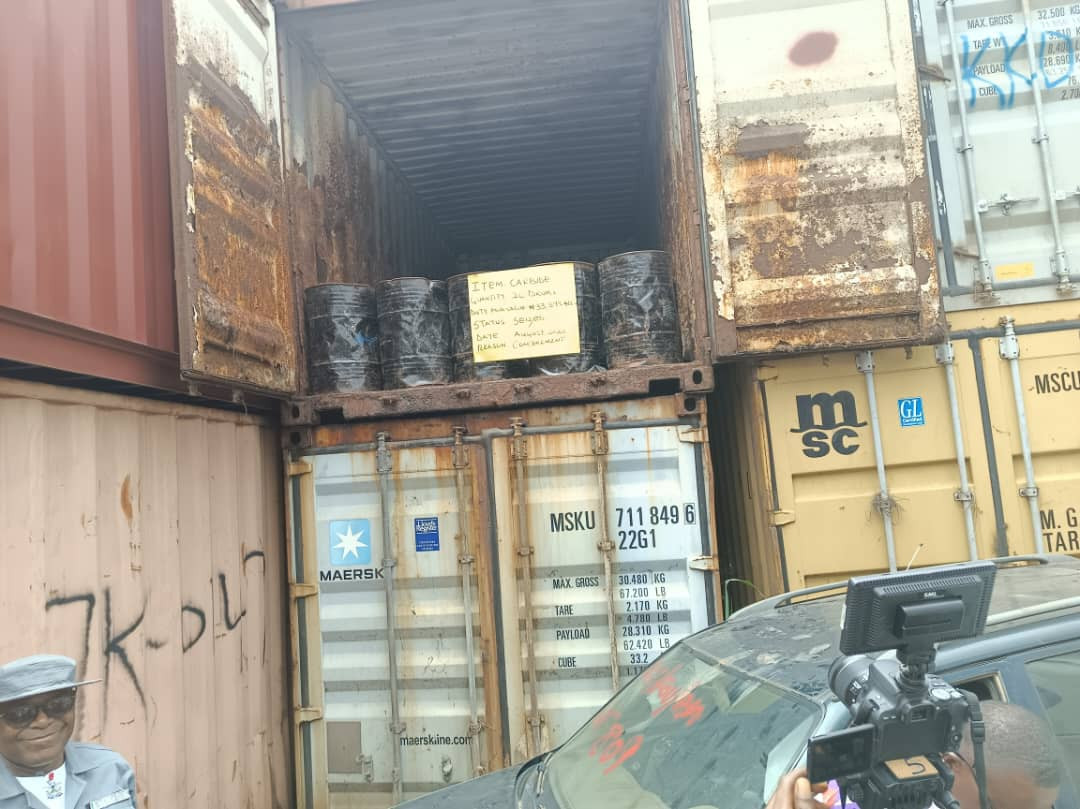 20 drums of carbide have been intercepted by Nigeria Customs Service in Ijebu-Ode area of Ogun State. Acting Custom Area Controller in charge of the Federal Operations Unit Zone A,  Comptroller Ejibunnu Hussain who spoke to journalists on Tuesday September 6, said the seized explosives had a Duty Paid Value of about N33 million. Ejibunnu said importation of the material used for the production of Improvised Explosive Device, must be approved by the office of the National Security Adviser. He said;  “The unit seized 20 drums of Carbide, along Ijebuode in August. The substance used for the production of IED. If allowed to get into the hands of unscrupulous persons, it could cause very serious security concern. And the importation of this has to be approved with an End User Certificate from the office of the National Security Adviser.” The post Customs intercept explosives in Ogun appeared first on Linda Ikeji Blog.
Uncategorized