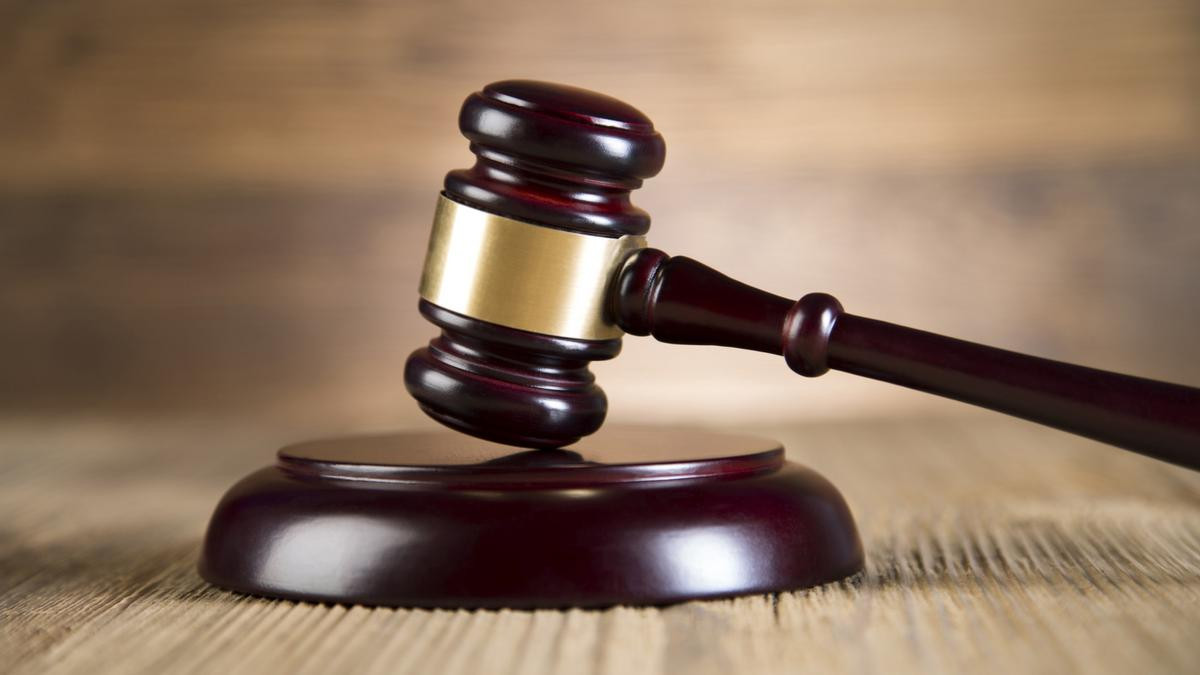 An Ikeja Chief Magistrate Court on Monday September 5, remanded a 28-year-old Arabic teacher, Mohammed Algoni, at the Kirikiri Correctional Centre for allegedly sodomising his 11-year-old pupil in Ifako area of state. The incident reportedly came to light after the victim, who was in an Arabic boarding school, came home for the Sallah break, and told his mother that he wasn’t going back to the school again. He told his mother that one of his teachers had been allegedly sexually sodomising him. Police Prosecutor, ASP Raji Akeem said the offence was reported at the police station and the defendant was arrested and charged to court over the offence which contravened Section 261 of the Criminal Laws of Lagos State, 2015. The Chief Magistrate, B. O Osunsanmi who did not take the defendant‘s plea, ordered that he be remanded in Kirikiri Correctional Centre pending the legal advice from the Director of Public Prosecution. The magistrate adjourned the case till September 28, for receipt of the DPP’s advice.The post Arabic teacher remanded in prison for sodomising pupil appeared first on Linda Ikeji Blog.
Uncategorized