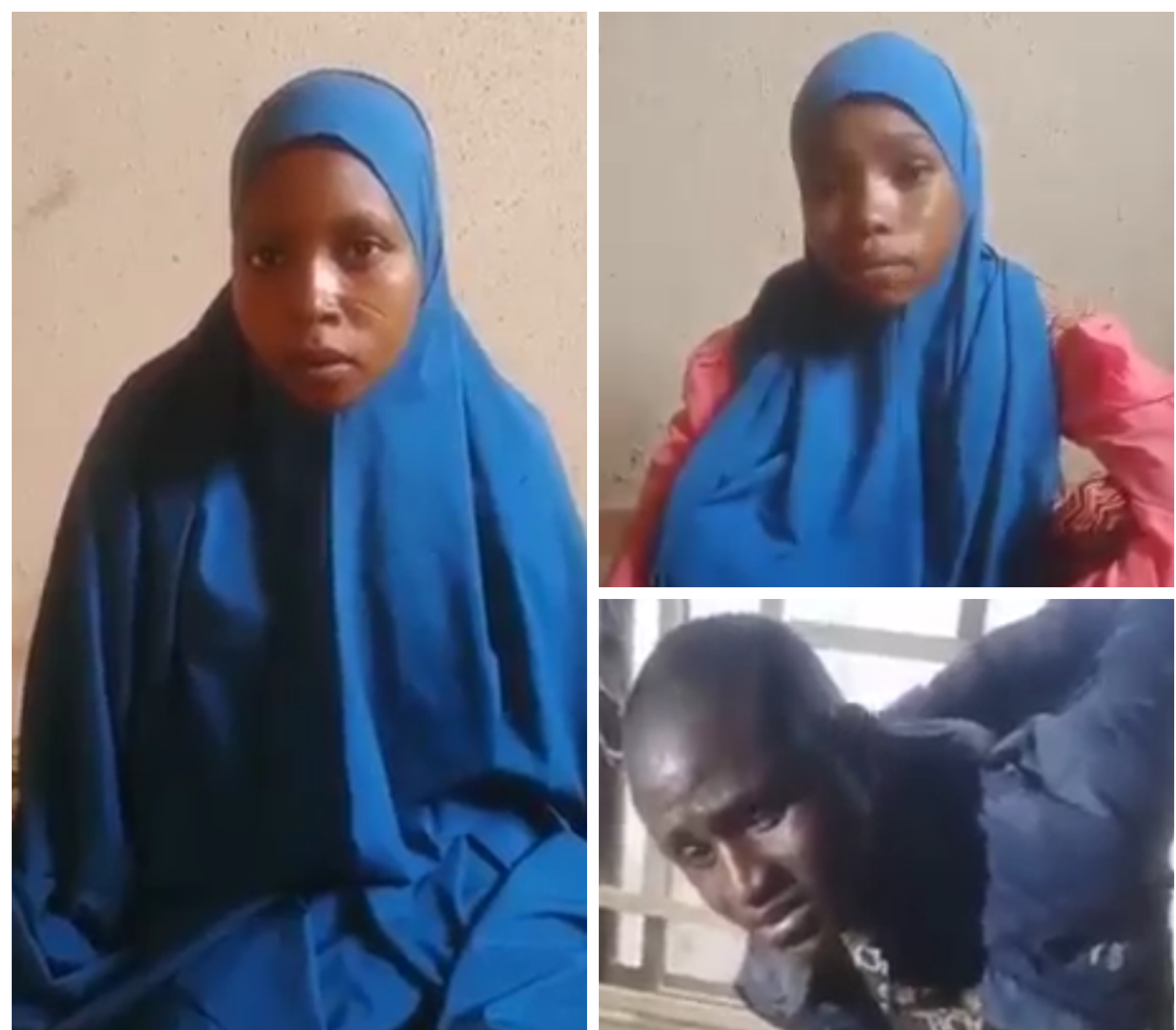 The Kaduna State Police Command has confirmed the arrest of two young women said to be informants and girlfriends of bandits at Maraban-Jos and Rigachikun communities in Igabi Local Government Area of the state. The suspects, identified as Hafsat Ibrahim and Rabi Bala, were arrested alongside another informant, Bayero Adamu, by men of Kaduna State Vigilance Service (KADVS) operating in the communities, and handed over to the state police command for further investigation. Confirming the arrest, spokesperson of the command, DSP Mohammed Jalige, said all the suspects have confessed to the crime. According to him, the two young women who were the bandit’s girlfriends, also helped the criminals with arms movement. “The male suspect has also confessed to having participated, along with other gang members, in carrying out operations along the Kaduna-Zaria highway and neighbouring communities, but investigation is ongoing,” the PPRO said.  The post Bandits’ girlfriends and informants arrested in Kaduna (videos) appeared first on Linda Ikeji Blog.
Uncategorized