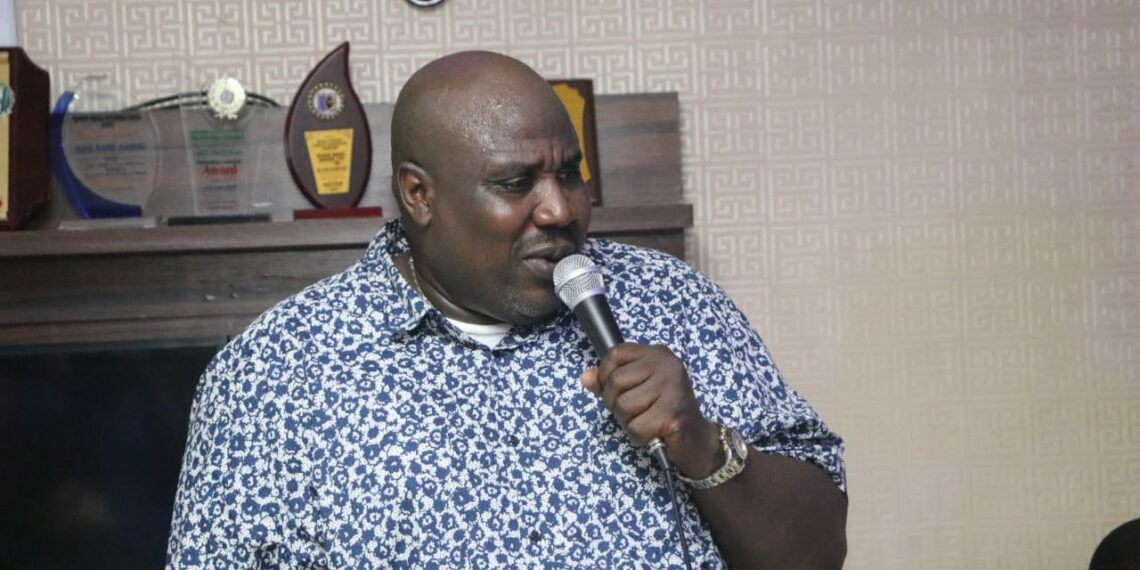 Serving lawmaker and former deputy speaker of the State House of Assembly, Dare Kadiri, has been suspended indefinitely by the All Progressives Congress in Ogun State for alleged anti-party activities. Kadiri’s suspension was announced in a statement jointly signed by the Ward 11 General Secretary and Ward Councillor, Olarenwaju Abiodun and Sobonojo Adeniyi respectively, in Ijebu north local government and made available to journalists in Abeokuta on Sunday September 4.  The statement conveying the lawmaker’s suspension comes days after he hosted the gubernatorial candidate of the Peoples Democratic Party (PDP), Ladi Adebutu and vowed not to work for Governor Dapo Abiodun in next year’s election, read;  “The nineteen out of the twenty seven Exco members unanimously agreed and voted for the indefinite suspension of Hon. Oluwadare Kadiri (Maba) from ward 11 APC.” The State Publicity Secretary of APC, Tunde Oladunjoye, confirmed the suspension saying it was a decision taken at the ward level. Kadiri who reacted to his suspension said;  “Those behind it are only a jobless set of people.“They are just a faction and I don’t even recognise their chairman.“He was not even elected, I don’t know how he is now parading himself as my chairman. He is not the elected chairman. The case is still in court, they are still trying to determine who the authentic chairman of this ward.“Can you build something on nothing? Nobody invited me, I don’t know my offense, they are stupid.“When I see an official letter from the party, I already know what to do. There are procedures everywhere, they should go and look for jobs.“I didn’t receive any letter to that effect, I’m just seeing it on social media. I have not seen any official letter from them and as a result I consider it as a mere social media stunt.”The post APC suspends Ogun lawmaker appeared first on Linda Ikeji Blog.
Uncategorized