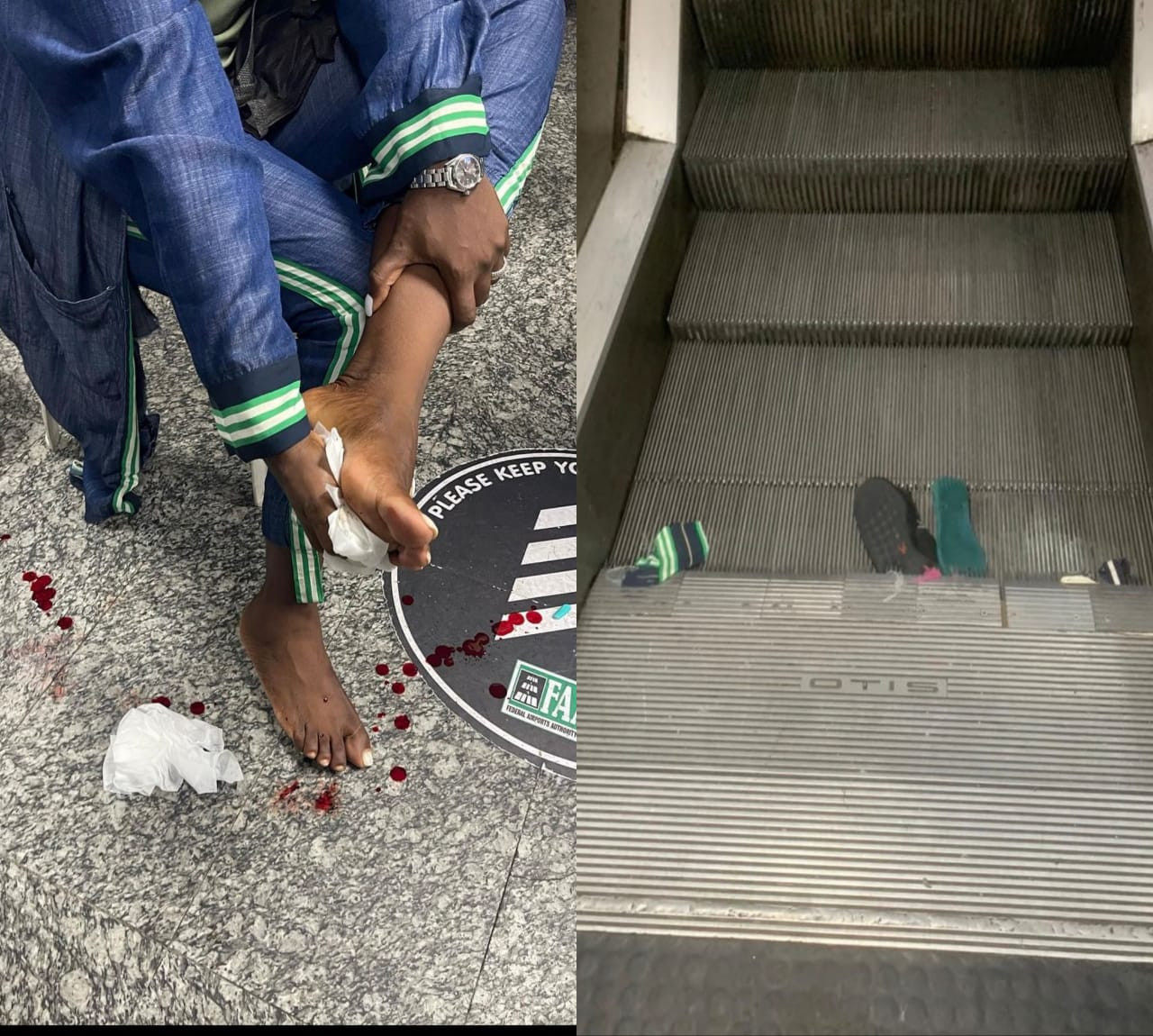 The Federal Airports Authority of Nigeria (FAAN) has apologized for a traveller’s “near-death experience” while using a faulty escalator at the Murtala Muhammed international airport in Lagos. LIB had on Sunday, September 4, reported that a lady suffered deep cut on her foot after she used the escalator. Read here. In a statement released today September 5, Faithful Hope-Ivbaze, acting general manager, corporate affairs, FAAN, said it had taken full responsibility for the unfortunate incident.  “Accordingly, We have also reached out to actively participate in the care for the injured.FAAN is reviewing the operating procedure for the equipment to ensure that such sudden mechanical faults do not occur again.”the statement in part reads The post We take full responsibility – FAAN apologises over faulty escalator that left a lady injured at Lagos airport appeared first on Linda Ikeji Blog.
Uncategorized