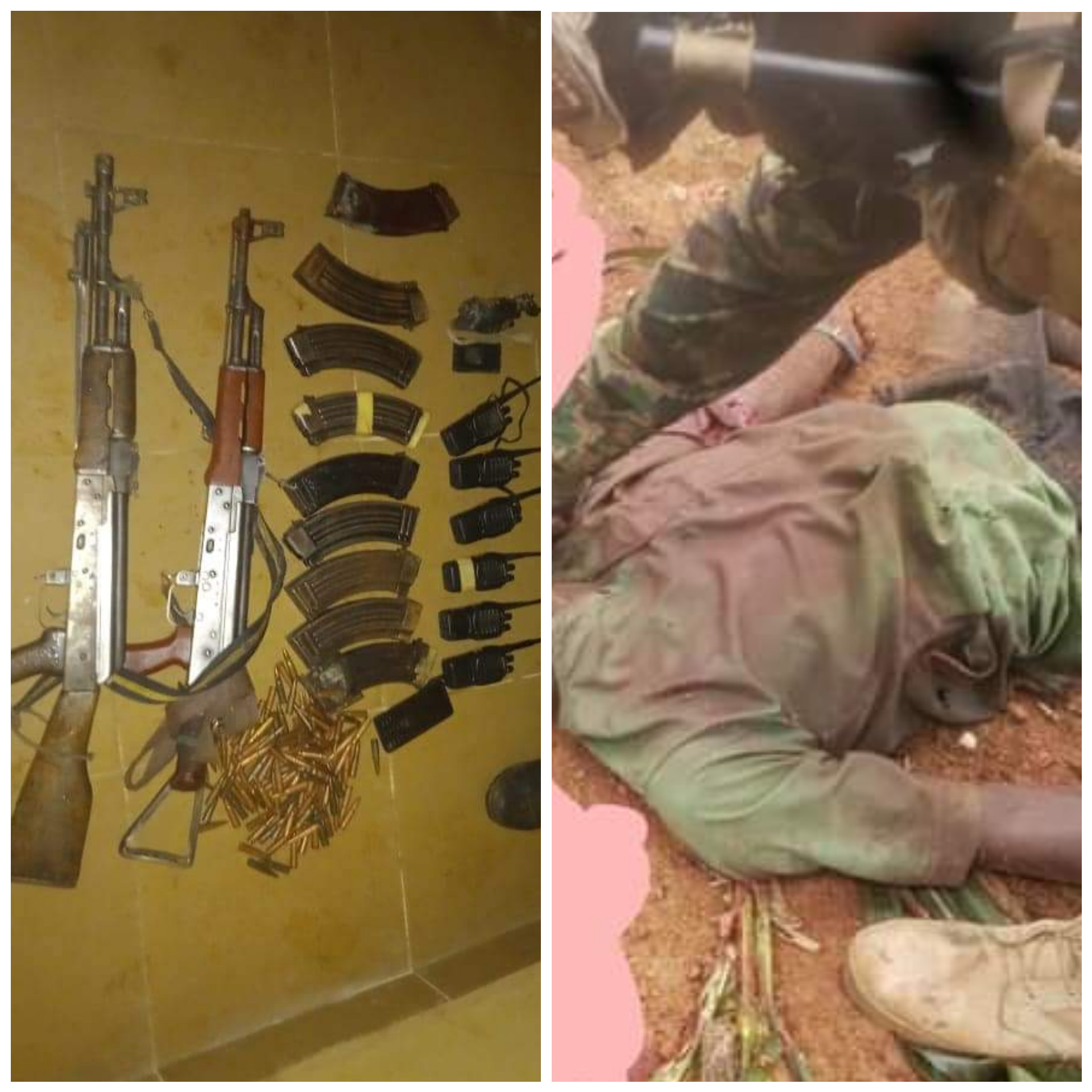 Troops of 1 Division have killed three bandits along Sabon Birni, Dogondawa-Kuyelo and Farin Ruwa area of Kaduna State. The Director of Army Public Relations, Brigadier General Onyema Nwachukwu, disclosed this in a statement on Sunday, September 4.  “In sustained operations to clear the North West of banditry and terrorism, troops of 1 Division, Nigerian Army have again neutralized bandits and terrorists along Sabon Birni, Dogondawa-Kuyelo and Farin Ruwa on Saturday 3 September 2022,” the statement read.  “The dogged and highly motivated troops, while on a fighting patrol, came in contact with unconfirmed number of bandits. The troops in the ensuing shoot out , eliminated 3 of the terrorists and recovered two AK 47 rifles, nine magazines, seven Baofeng communication radios, one Tecno mobile phone, 120 rounds of 7.62 mm special ammunition , one power generator and a motorcycle “The Chief of Army Staff (COAS) Lieutenant General Faruk Yahaya has commended the troops for their gallantry and urged them not to relent until banditry is eradicated in the region. “The General Officer Commanding 1 Division, Maj Gen Taoreed Lagbaja has urged all law abiding citizens to continue to support the troops and other security agencies with credible and actionable information, that would assist the troops in their operations against the criminal elements.” 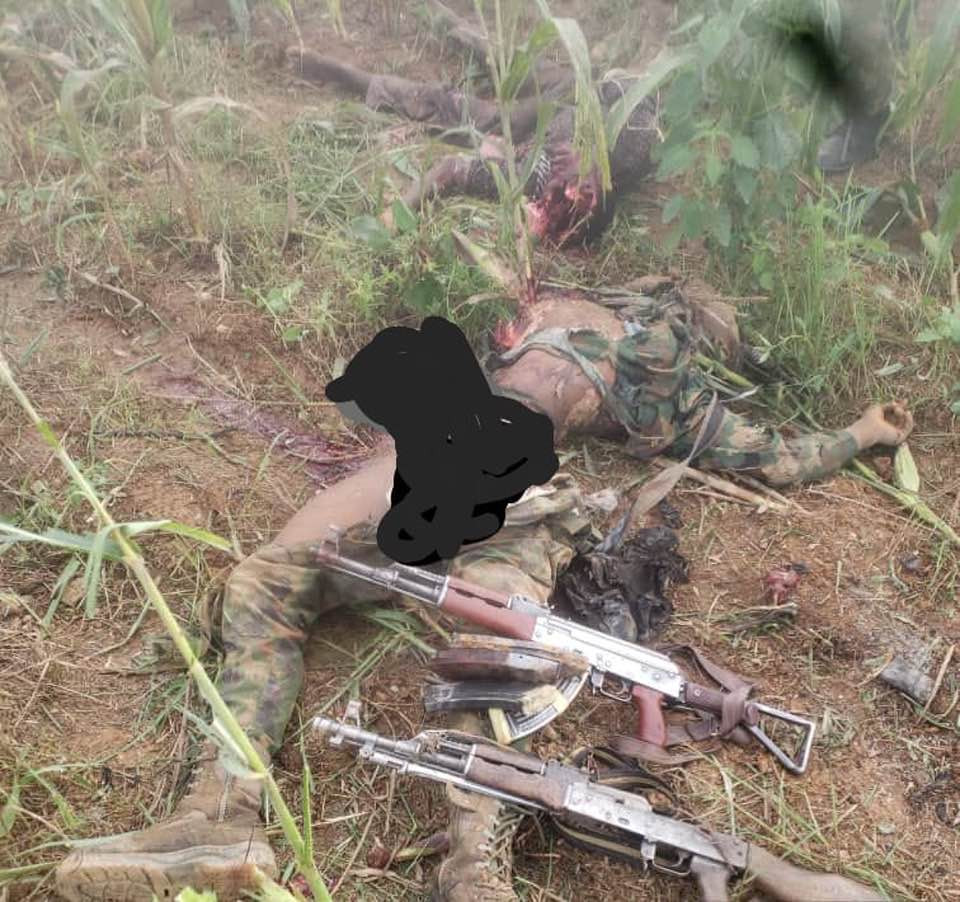 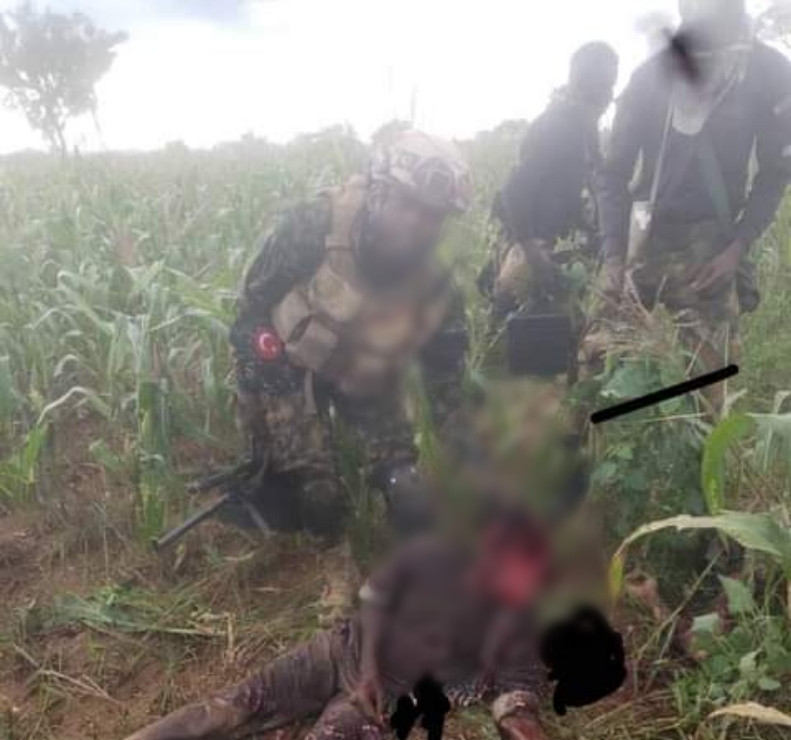 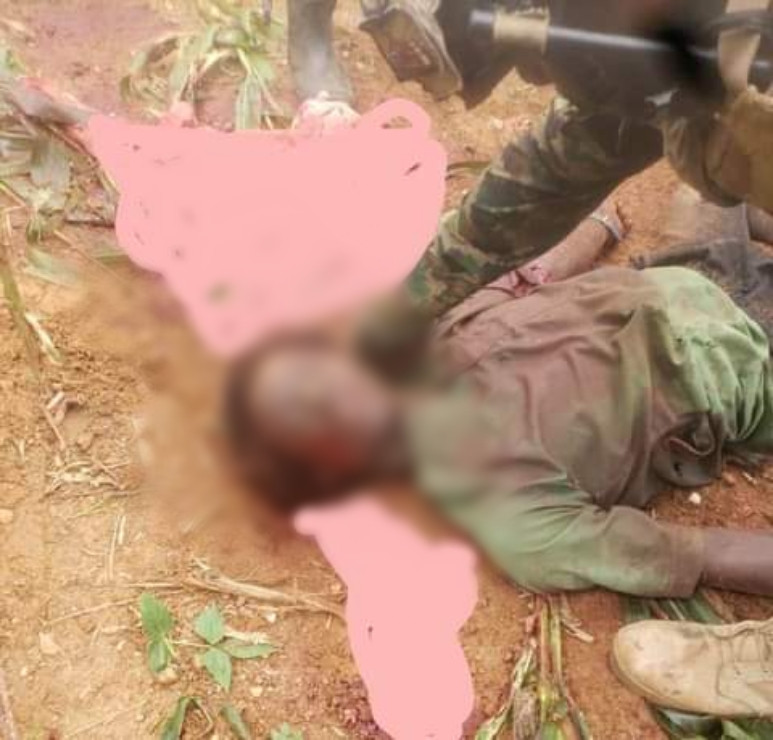