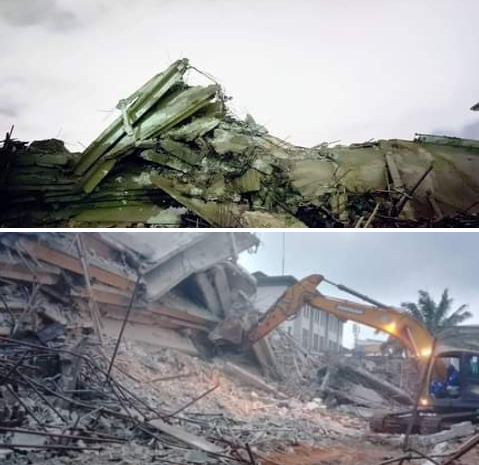 Six persons are currently trapped under the debris of a collapsed seven-storey building under construction in Victoria Island, Lagos.  The building located on Oba Idowu Oniru Street, beside Avi Maria Hospital, Victoria Island Lagos in the early hours on Sunday, September 4, 2022.  The Permanent Secretary of Lagos State Emergency Management Agency, LASEMA, Dr. Olufemi Oke-Osanyintolu, confirmed the incident on Sunday morning. “Upon arrival at the scene of the incident, an uncompleted 7-story building undergoing construction was found to have collapsed. About six people are reported to be trapped under the rubbles of the collapsed structure,” Oke-Osanyintolu said.  “The Agency’s heavy-duty equipment excavator will be required for the rescue of the trapped victims. We have activated the Lagos State Response plan. Operation still ongoing.” he added.  Rescue operation is still ongoing to save the trapped victims. 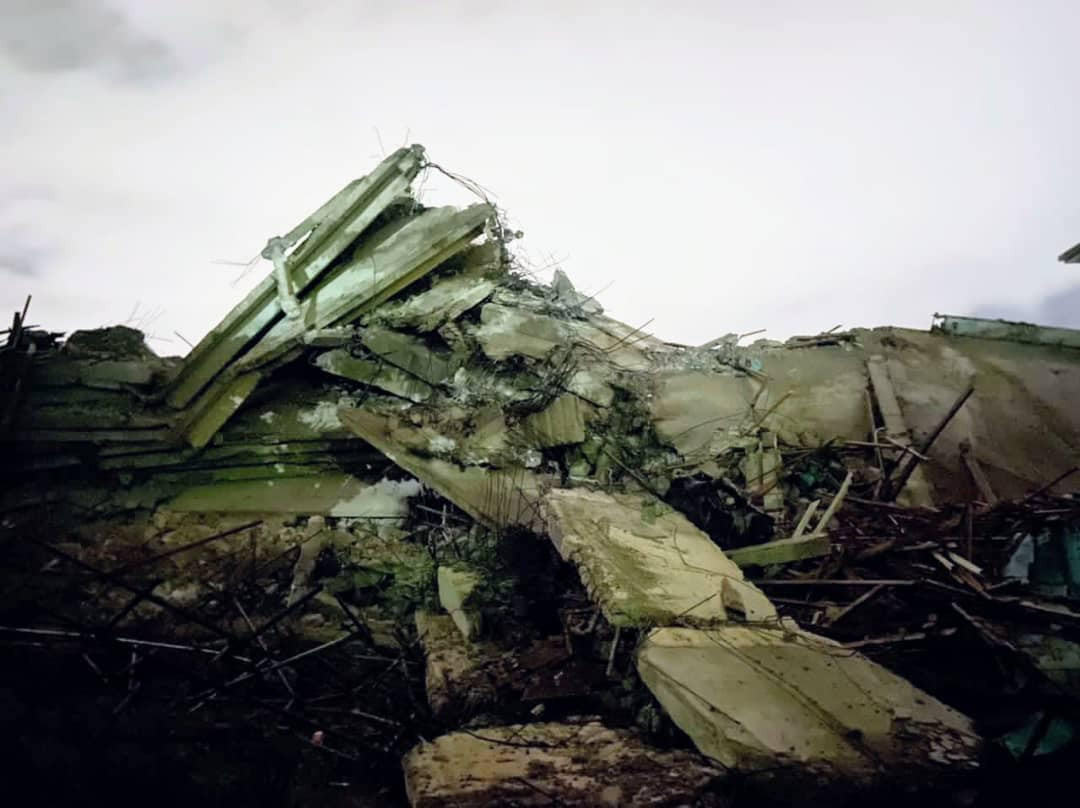