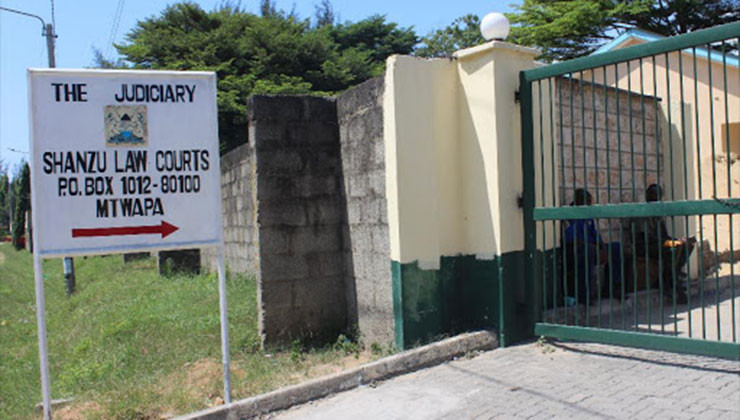 A man left many in shock after failing to remember the name of his wife of 9 months during a proceeding at Shanzu Law Court in Mombasa, Kenya. The middle-aged man identified as Richard Kiragu who appeared before Shanzu Senior Magistrate David Odhiambo, told the court that although he was a family man and was married to one wife, he could not remember the name of his wife. Kiragu said this while countering allegations of committing an indecent act with a minor contrary to section 11 ( 1) of the Sexual Offences Act. It was reported that on June 17, 2021, the suspect unlawfully and intentionally touched the buttocks of a minor aged 9 at Kasarani area in Mtwapa township, Kilifi County. Kiragu claimed that on the day he was accused of committing the act, he had gone back to his house where he lived with his wife. When asked about the name of his wife, Kiragu was left dumbfounded as he was unable to recall her name as asked. He instead gave two different names contrary to the real names of the person mentioned. Reacting to this, the magistrate Odhiambo said; “His demeanour did not portray him as someone telling the truth, while on his defence he was unable to inform the court the names of his wife.”  His wife identified as Ruth Mutoro admitted that the accused was her husband and they’ve lived together for nine months.The post Man fails to remember name of wife of 9 months in court appeared first on Linda Ikeji Blog.
Uncategorized