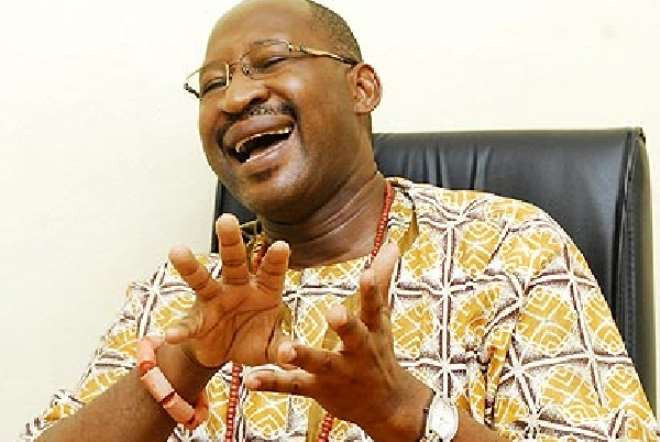 Former federal lawmaker, Patrick Obahiagbon has said that the Labour Party won’t get  25% of votes in 24 states across the country.  Speaking in an interview on Arise TV, Obahiagbon said though the upcoming presidential election will be keenly contested by the All Progressives Congress (APC) and the Peoples Democratic Party (PDP), it has thrown up three major presidential candidates. He said;  “Only two major political parties are coming into this election. The two major political parties are the APC and the PDP.“But that asseveration notwithstanding, I make bold to assert that even though this election is going to be contested by two major political parties, the election is throwing up three major presidential aspirants.” Obahiagbon stated that those backing Obi’s presidential bid are Nigerians who have become “completely tired” of the current political class. The former lawmaker also applauded Obi’s courage and sincerity “to want to cleanse the Nigerian system”.  He added;  “I do sincerely hope that Nigeria’s parasitic political class are learning the necessary lessons that have greeted the emergence of Peter Obi.“A favour that his supporters refer to as Obidient movement but which I choose to describe as the emerging, surging political sirocco of the Obi. “Nigerians and particularly Nigerian youths have become completely dissatisfied and languorous as to the failings and frailty of the entire Nigerian political class be it APC, PDP NNPP etc.“This is the statement that Nigerians and Nigerian youths are making. They made that first statement which galvanise into the protest that led to the end SARS debate. “The Peter Obi movement is a resurgence and emergence of that dissatisfaction.“Can Peter Obi ride on the crest and wave Nigeria’s disappointment into the comfortable bowels of the Aso Rock Villa? I say no. I don’t see that.“I don’t see how the Labour Party can muster 25 percent in about 24 states in this election.” The post Labour Party wont get 25% of votes in 24 states – Patrick Obahiagbon appeared first on Linda Ikeji Blog.
Uncategorized