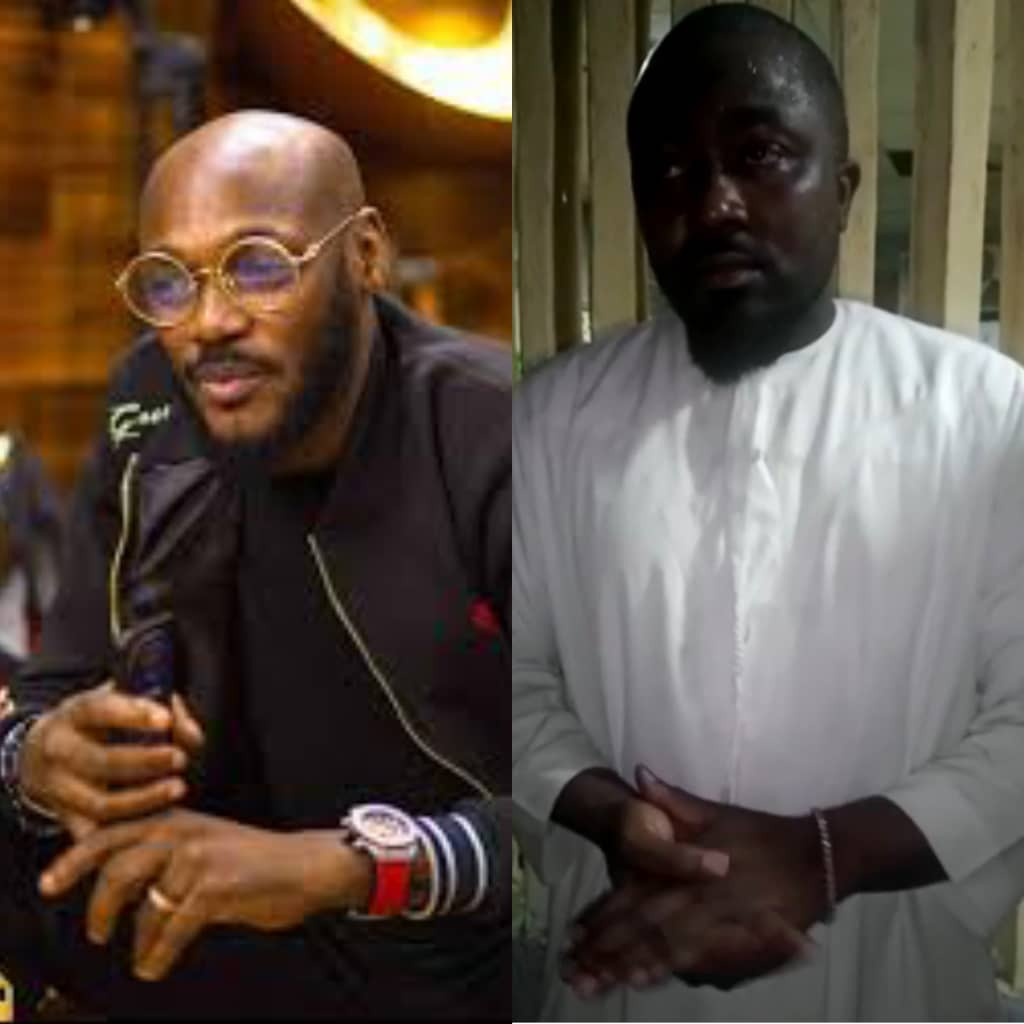 Nigerian musician, Tuface Idibia has called for the release of his colleague, Panshak Zamani, popularly known as Ice Prince.  The Oleku singer was arrested in the early hours of Friday September 2, for allegedly abducting and assaulting a police officer in Lagos. A magistrate court sitting in the Ajah area of Lagos State remanded the musician at the Ikoyi Correctional Centre for alleged assault on a police officer. He was arraigned before the court by the Lagos State Police Command on three counts bordering on assault, obstruction and abduction of a policeman. When the counts were read to him, he pleaded not guilty.  Magistrate Taiwo Oyaniyi subsequently granted him bail in the sum of N500,000 and he is also to provide the court with two responsible sureties. The Magistrate ordered that he be remanded in the correctional center until he fulfills his bail condition. He then adjourned further proceedings in the case till September 7.  Taking to his Instagram story on Saturday, September 3, Tuface demanded the release of Ice Prince. “Has it become a crime to be a young person in this country?” he wrote.  “Every protest and struggle is also for you to have better pay, equipment and proper retirement benefits. #FreeIcePrince” he added. 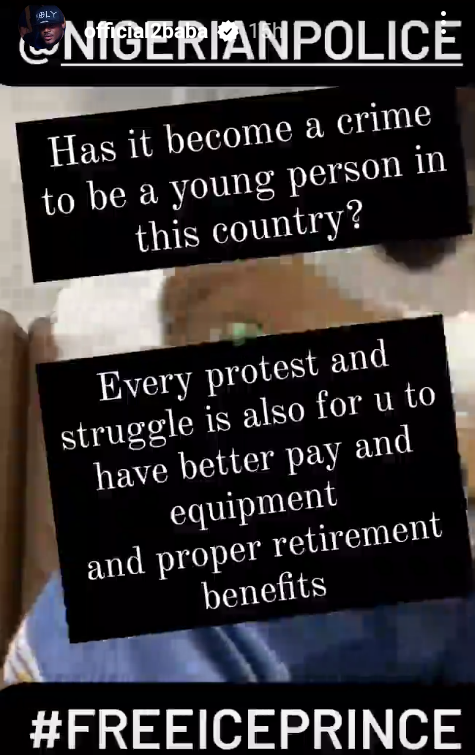 The post Has it become a crime to be a young person in this country? – Tuface calls for Ice Prince’s release appeared first on Linda Ikeji Blog.
Uncategorized