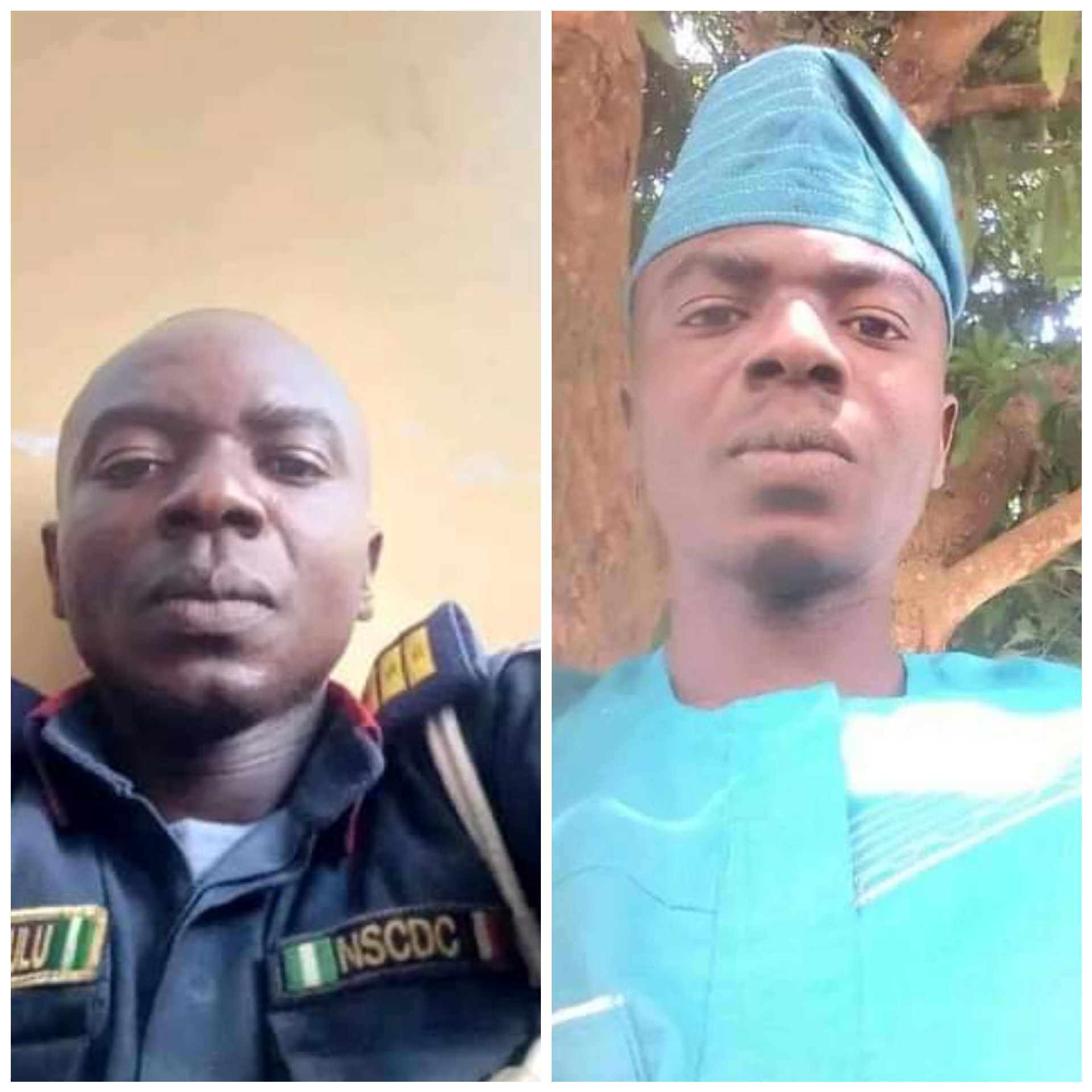 Gunmen have killed an officer of the Nigeria Security and Civil Defence Corps along Oke Ako-Ajowa Road in Ajoni Local Council Development Area of Ekiti State. It was gathered that the officer identified as Segun Ayebulu, was travelling from Ado Ekiti to his home town on Saturday evening, September 3, when the gunmen shot him dead and kidnapped his younger brother and two children with him in the car. A source in the community, told Punch that the gunmen whisked away two persons whose identities they could not ascertain while another occupant of the vehicle escaped from being kidnapped. The source said hunters in the neighbouring communities had started combing the bush for possibility of apprehending the gunmen and setting the captives free.  “As I speak with you, those kidnapped are still with them in the bush. The NSCDC officer was shot dead in the car. Other persons were taken away, Some people say those with the gunmen are two, others say three persons were kidnapped. To the best of my knowledge, the kidnappers are yet to make contact or demand ransom,” he said.  The source added that a member of the Oke Ako community, who was passing by on a motorbike at the time of the incident escaped death by the whiskers as the gunmen fired gunshots at him. The Regent of Oke Ako, Princess Tinuade Ogunbiyi, who said she got the information that somebody was shot dead on the road while others were kidnapped, said, “I do not know exactly what happened yet, but I do not know what to say again. It is the same thing repeating itself on a daily basis. I am at loss over what to say” Public Relations Officer of the corps in the state, Tolu Afolabi, who confirmed the incident to newsmen on Sunday, said investigation was ongoing to arrest the perpetrators of the evil act.  “We lost one of our officers. We were told he was shot enroute the town and unconfirmed reports have it that two of his brothers were abducted. We are still waiting for reliable information,” he said. “Meanwhile, the investigation of the state command will begin this night. What is confirmed right now is that we lost him,” the NSCDC spokesperson added. 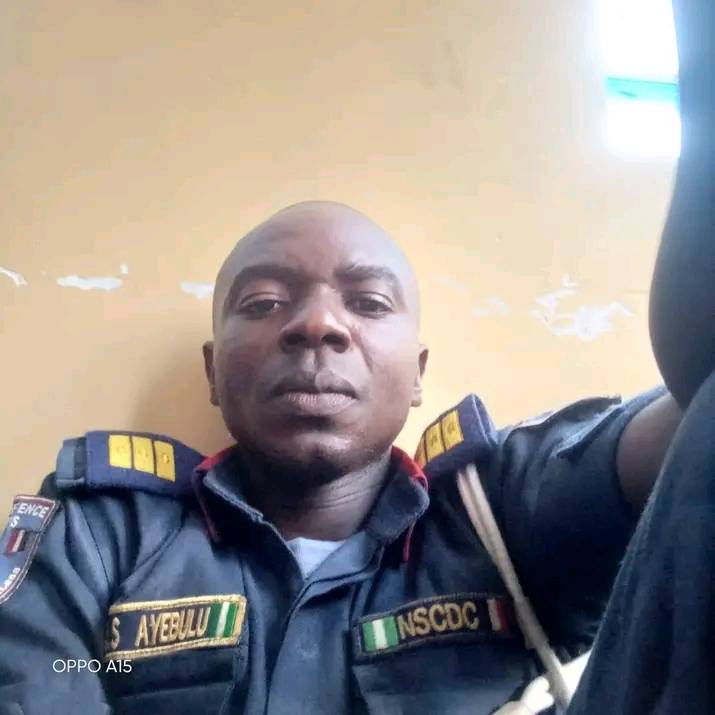 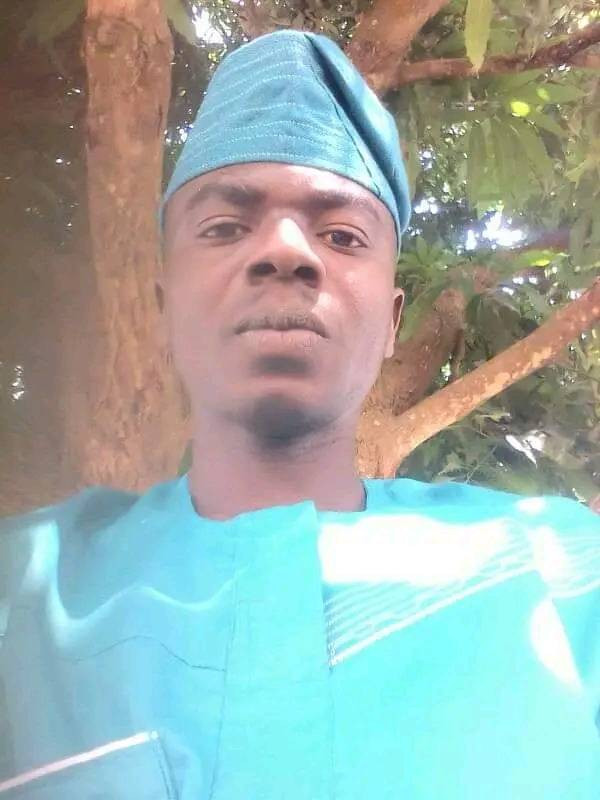 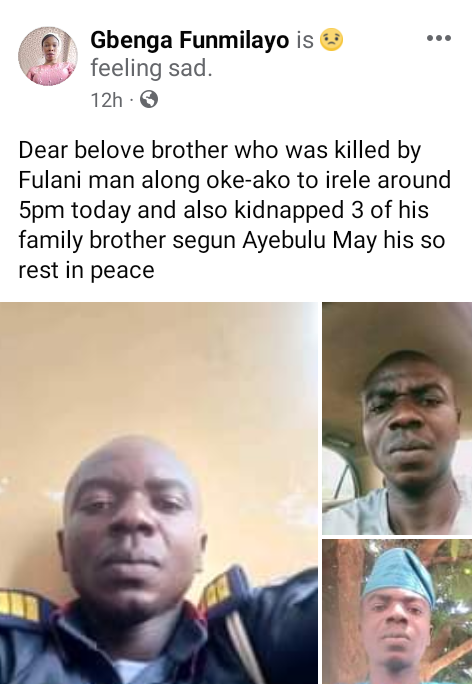