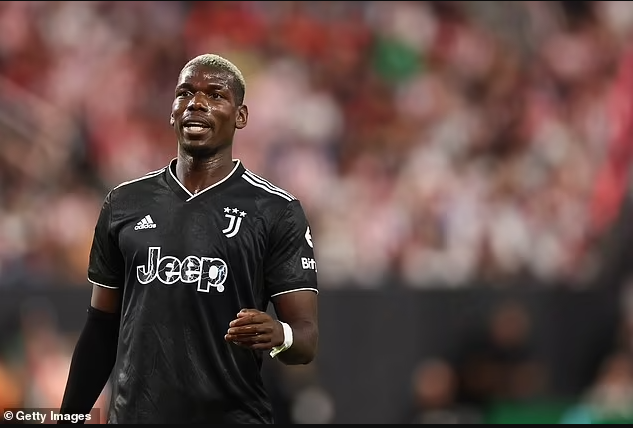 The Paris prosecutor’s office has opened a formal judicial investigation into allegations by Paul Pogba that he was the target of extortion attempts and threats from an organised gang, prosecutor Laure Beccuau said on Friday, September 2. The formal probe follows preliminary investigations and will look into allegations of blackmail by an armed gang, kidnapping, and membership of a criminal conspiracy, Beccuau said in the statement. Pogba has been the target of extortion by childhood friends since March and paid 100,000 euros ($99,510.00) to that group in the spring, a source close to the preliminary investigation told Reuters on Wednesday. The French prosecutor told Reuters on Monday that the initial investigations had been entrusted to the OCLCO, a unit within the judicial police tasked with investigating organised crime. The extraordinary saga began last week when Pogba’s eldest brother Mathias released a bizarre video on social media to vow he would soon make a series of ‘great revelations’ about the World Cup winner. 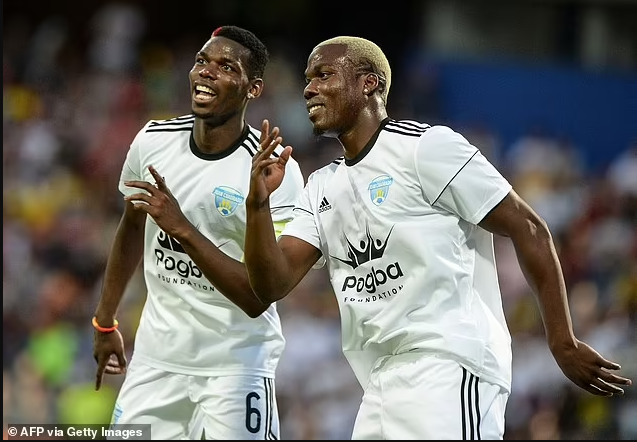 He said during the video: ‘The French, English, Italian and Spanish public, as well as my brother’s fans  and even more so the French team and Juventus, my brother’s teammates and his sponsors deserve to know certain things. ‘In order to make an informed decision if he deserves the admiration, respect, and love of the public. ‘Whether he deserves his place in the French team and the honour of playing in the World Cup. If he deserves to be a starter at Juventus. ‘If he is a trustworthy person, that any player would want to have at his side.’ Shortly after the post was made, the Juventus midfielder released a statement – signed by his lawyers, his mother Yeo Moriba, and current agent Rafaela Pimenta – admitting that Mathias’ videos were ‘unfortunately no surprise’. The statement read: ‘They (the videos) are in addition to threats and extortion attempts by an organised gang against Paul Pogba.’ ‘The competent bodies in Italy and France were informed a month ago and there will be no further comments in relation to the ongoing investigation.’   Mathias’ outburst was followed by the former Manchester United star reportedly telling French authorities that he was held hostage by a gang armed with assault rifles in an attempted blackmail plot.   It is believed the gang demanded £11million from the French midfielder for ‘protection services’ stretching back 13 years, including the time he spent in Manchester.Mathias hit out at the 29-year-old for his ‘lies’ and claimed to have ‘explosive information’ concerning fellow World Cup winner Kylian Mbappe, before accusing his brother of using a witch doctor to cast a spell on the PSG forward. 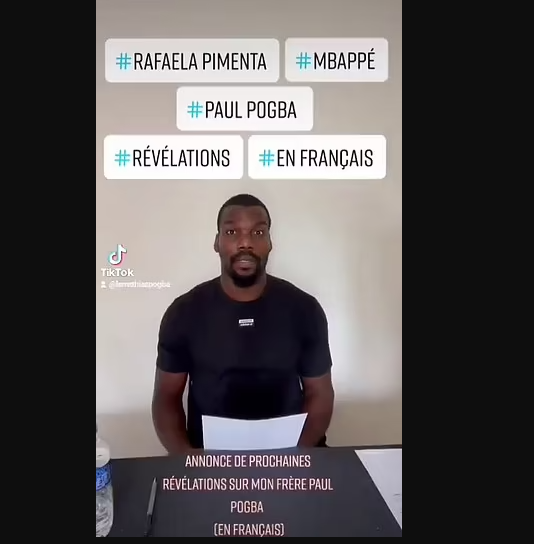 Mbappe has since been in contact with Paul – who denies the claims – and Mathias to gain the perspective of each of the brothers, according to RTL. The outlet claims that the 23-year-old superstar called the Pogba brothers on Thursday to ask why he had been specified in the scandal.  French football president Noel Le Graet has since given Paul Pogba his full support.  Le Graet told L’Equipe: ‘This case is in the hands of the police. An investigation is underway. At this point, I won’t make any further comments other than to show my support for Paul Pogba. ‘Paul is a man I hold in high esteem, he’s highly appreciated by the entire Federation.  ‘He has always been exemplary for the France team for almost ten years after having shone in all of the youth teams. I hope to see him again very soon, on the pitch and in great shape.’ The post Update: Paris prosecutor’s office launches formal investigation into Paul Pogba’s alleged extortion saga appeared first on Linda Ikeji Blog.
Uncategorized