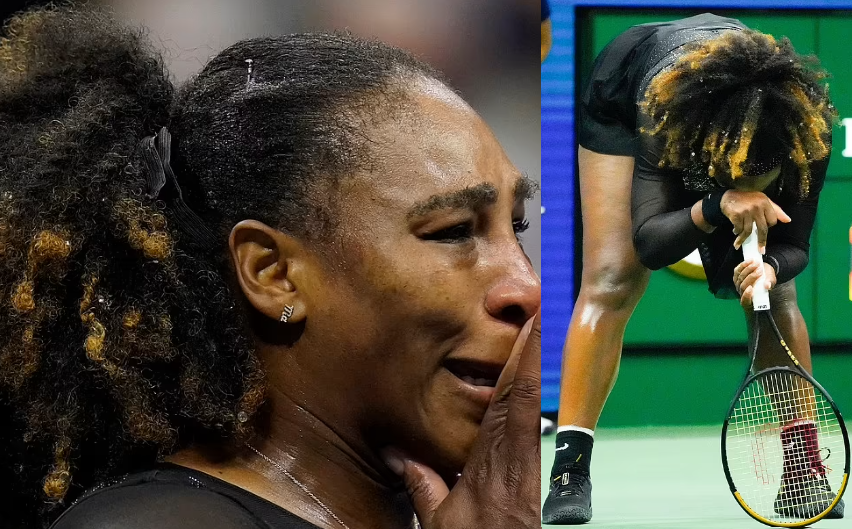 Serena Williams has crashed out of the US Open in what may have been the final singles campaign of her career. The 40-year-old who last month announced plans to retire after the US Open, was beaten 7-5, 6-7 (4/7) 6-1 by World No. 46 Ajla Tomljanovic in a grueling 3-hour 5-minute battle. ‘Oh my god, thank you so much, you guys were amazing today,’ she said in an on-court interview filled with emotion. ‘I tried but Ajla just played a little bit better.’ With tears in her eyes, she added: ‘Thank you Daddy, I know you’re watching. Thanks Mom. I just want to thank everyone that’s here, that’s been on my side, so many years, decades. But it all started with my parents and they deserve everything, so I’m really grateful for them.’ 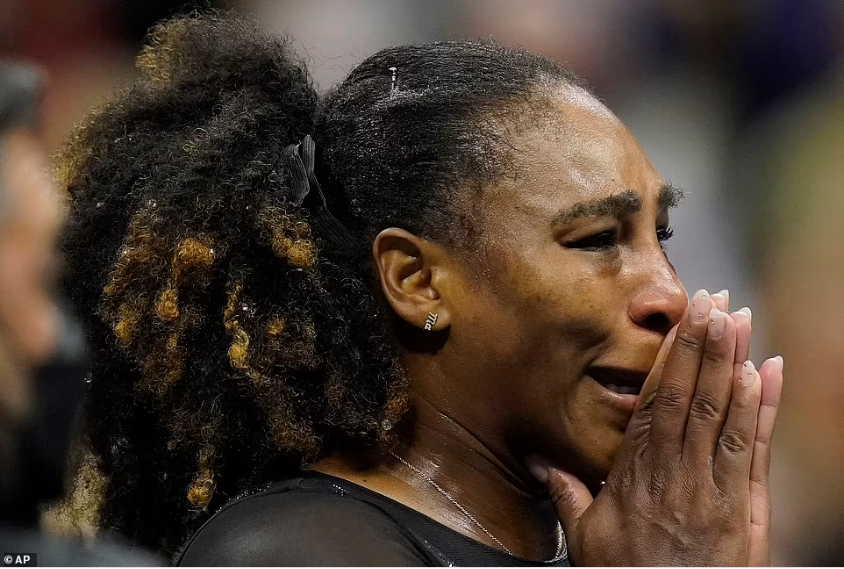 Williams, choked with emotion, continued to credit her elder sister Venus as an inspiration for her instrumental role in the 23-time Grand Slam singles champion’s career. ‘These are happy tears I guess,’ she said. ‘And I wouldn’t be wouldn’t be Serena if it wasn’t Venus so thank you Venus. She’s the only reason that Serena Williams ever existed. 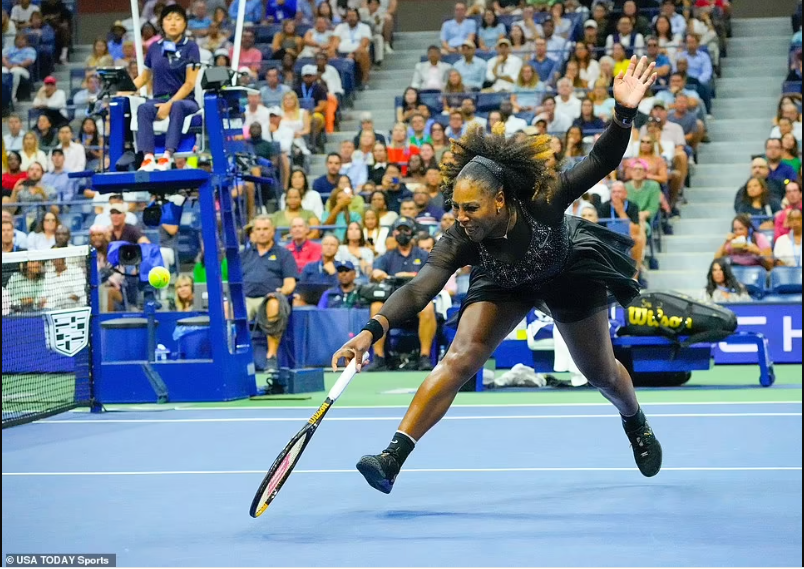 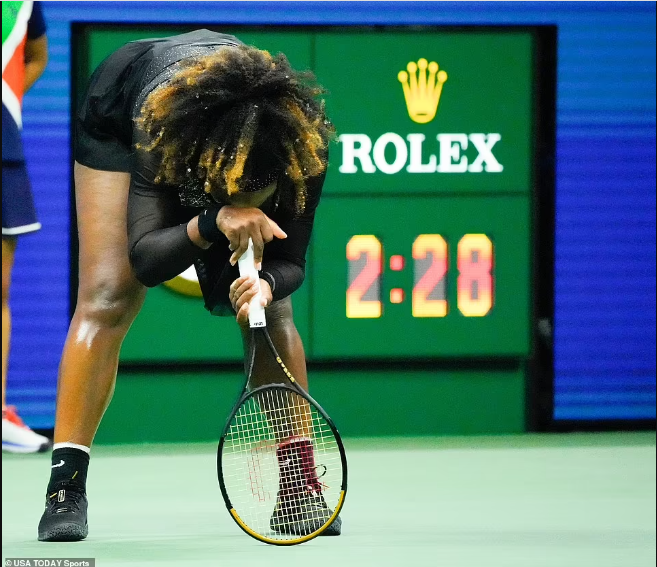 Asked if the game was her last, she replied: ‘I think so, you never know,’ before leaving the court promptly.  Tomljanovic said afterwards: “I’m feeling really sorry just because I love Serena just as much as you guys do. “What she has done for the sport of tennis is incredible. 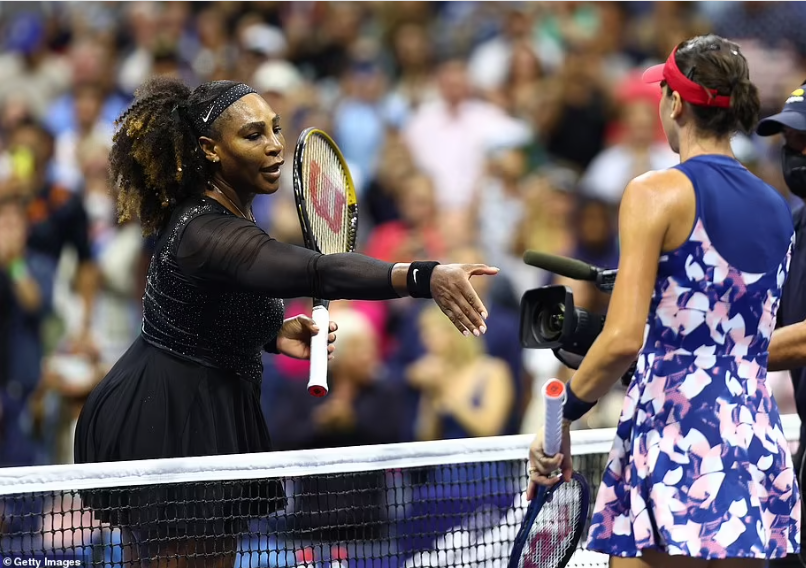 “I never thought I’d have the chance to play her in her last match when I was a kid watching all those finals.” Williams, who played her first professional tennis match in 1995 at the age of 14, walked calmly to the net after the game, waving to all sides of the stadium.The post Serena Williams breaks down in tears as she crashes out of the US Open after losing to Australian, Ajla Tomljanovic in her ‘last ever match’ (photos) appeared first on Linda Ikeji Blog.
Uncategorized