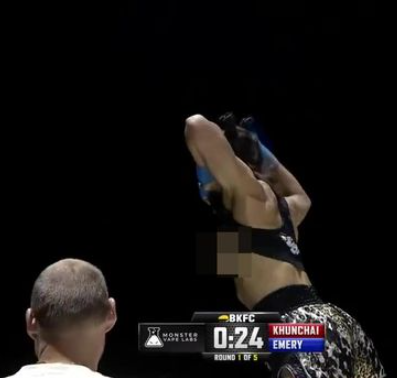 Bare knuckle boxer Tai Emery flashed her boobs after securing a knockout on her Bare Knuckle Fighting Championship debut. The 35-year-old signed to BKFC last year but has had to wait for her first appearance for the organisation. 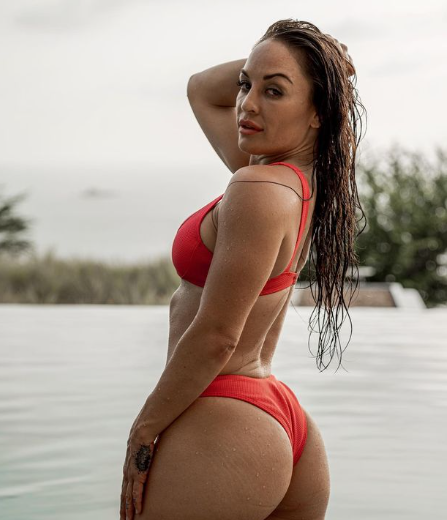 On Saturday, September 3, she took on Rung-Arun Khunchai in Thailand and defeated her opponent. Just seconds into the first round, Emery delivered a savage uppercut followed by a swift right hook. It knocked out her rival immediately. 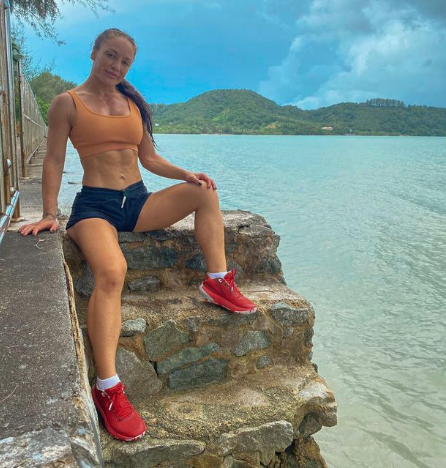 To celebrate, She jumped up onto the rope and flashed her boobs to the crowd. The commentator said: “Welcome to bare knuckle fighting, Tai Emery!” 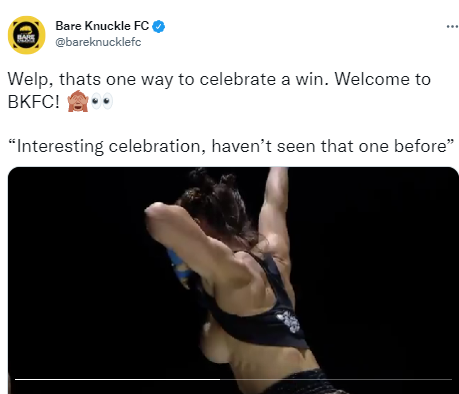 The co-commentator added: “Interesting celebration right there, haven’t seen that one before!” Watch the video below.  Welp, thats one way to celebrate a win. Welcome to BKFC! “Interesting celebration, haven’t seen that one before” pic.twitter.com/cWT5TeUo1X— Bare Knuckle FC (@bareknucklefc) September 3, 2022The post Female boxer flashes boobs to the crowd after brutal KO win (video) appeared first on Linda Ikeji Blog.
Uncategorized