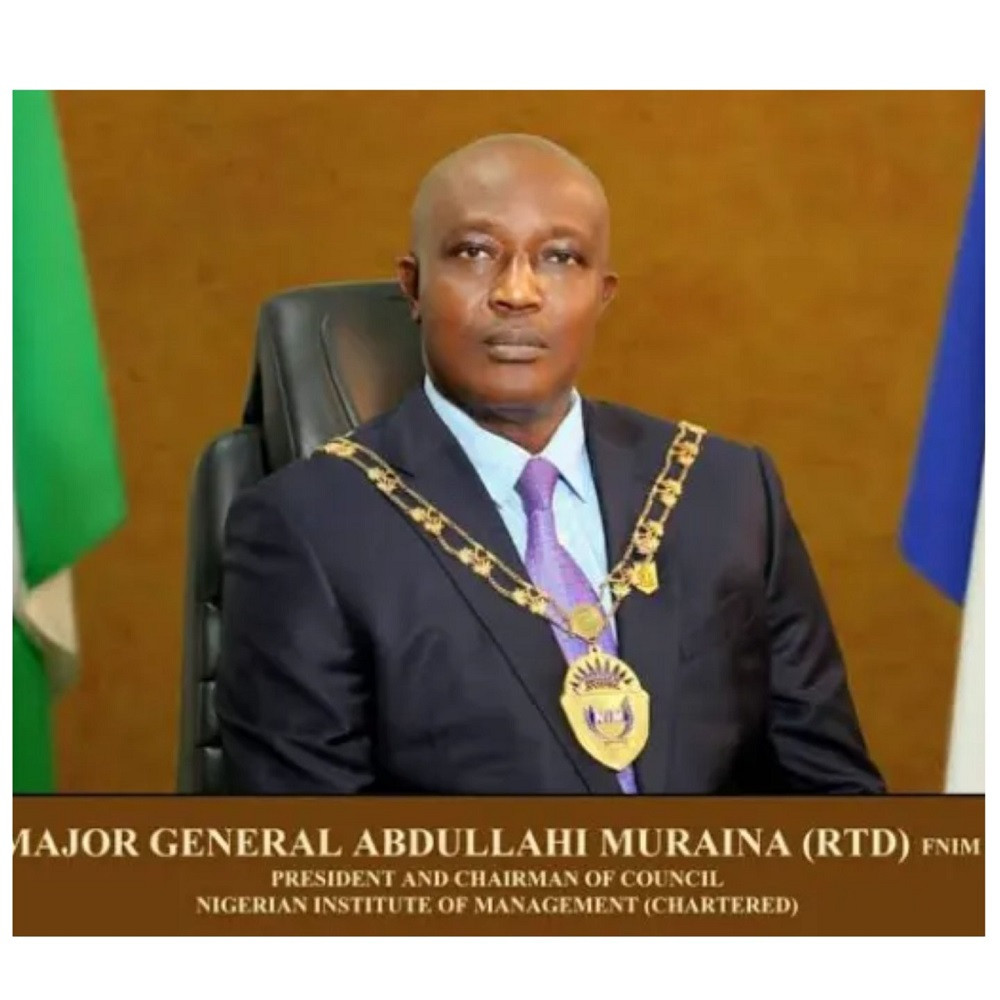 The retired general gave up the ghost in the United Arab Emirates on Friday afternoon.Muraina had an early Koranic education and attended the Islamic Mission School, Odoye Ibadan for his primary education before proceeding to the Nigerian Military School, Zaria for his secondary education between 1972 and 1976.He was at the Polytechnic Ibadan for his Advanced Level course between 1976 and 1978.Muraina had a distinguished career in the Nigerian Army and retired voluntarily after 35years of meritorious service as a Major General.He was until his retirement from the Nigerian Army in September 2014, the Chief of Accounts and Budget (Army).The retired General whilst in the Nigerian Army held several command, staff, and instructional appointments.These include the Nigerian Army Training and Assistance Group in The Gambia and served as Head of the Gambian National Army Finance and Records; a role he performed creditably in the quest for repositioning that country’s Army’s Finance.While in the service of the Nigerian Army, Muraina was decorated with Forces Service (FSS), Meritorious Service Star (MSS), Distinguished Service Star (DSS), and Grand Service Star (GSS). He was also honoured with General Service Medal of Honour, Command Medal of Honour and Field Command Medal of Honour amongst others.He was a one time president of Nigerian Institute of Management, NIM. He was also a Fellow, Certified National Accountant and Chartered Institute of Taxation of Nigeria. In addition, he was a member of the Institute of Directors Nigeria and the National Institute being an alumnus of the prestigious National Institute for Policy and Strategic Studies.He reportedly fell into a coma and was placed on a life support machine before he eventually passed on.He is survived by his two wives Peju and Ann and nine children. 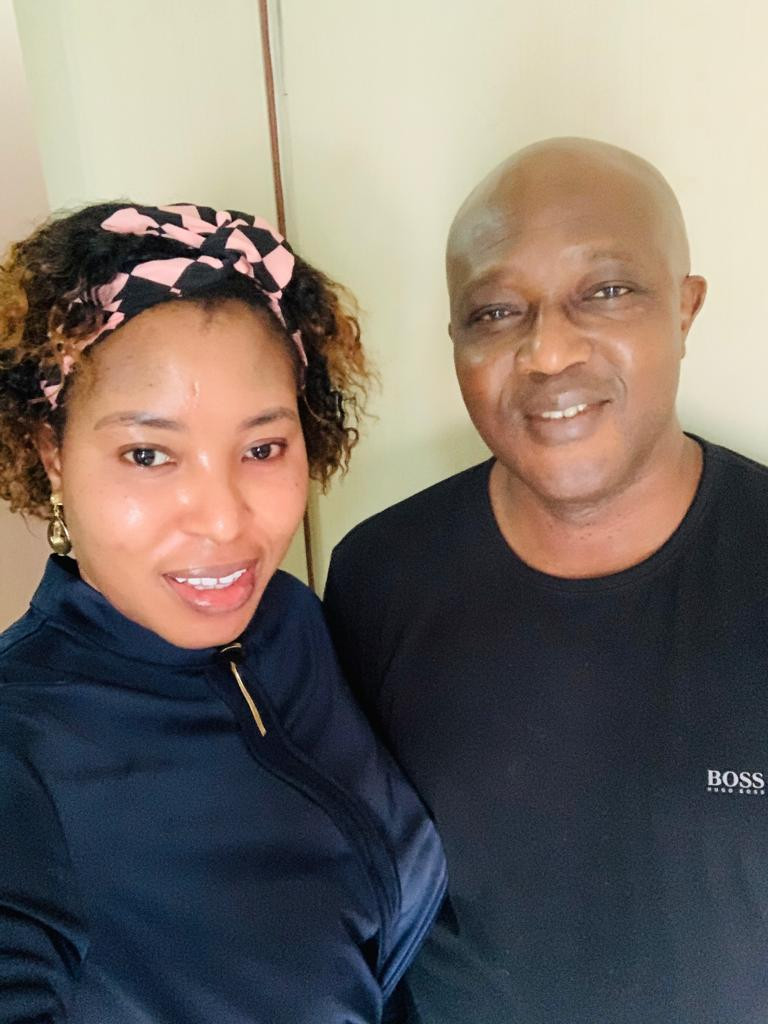