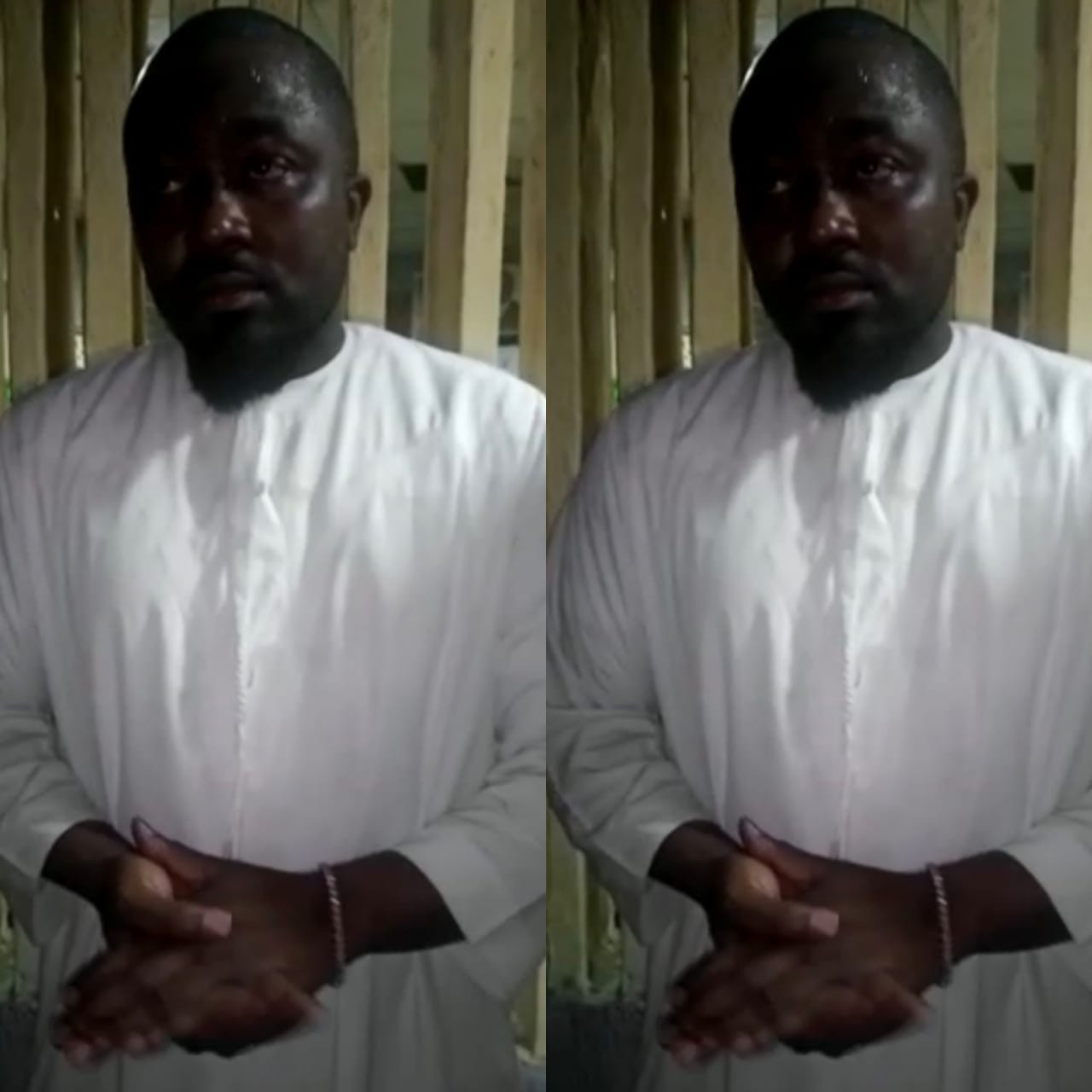 A magistrate court sitting in the Ajah area of Lagos has ordered the remand of hip-hop recording artist, Ice Prince Zamani at the Ikoyi Correctional Centre. Ice Prince was arrested earlier today for allegedly assaulting an officer and threatening to throw him in the river after he was arrested for driving without license plate. The Lagos State Police Command arraigned the singer on a three-count charge of assault, obstructing a policeman from carrying out his statutory duties and abduction. When the counts were read to him, he pleaded not guilty. Magistrate Taiwo Oyaniyi subsequently granted him bail in the sum of N500,000 and he is also to provide the court with two responsible sureties. The Magistrate ordered that he be remanded in the correctional center until he fulfills his bail condition. He then adjourned further proceedings in the case till September 7. The post Court remands singer Ice Prince in Ikoyi prison appeared first on Linda Ikeji Blog.
Uncategorized