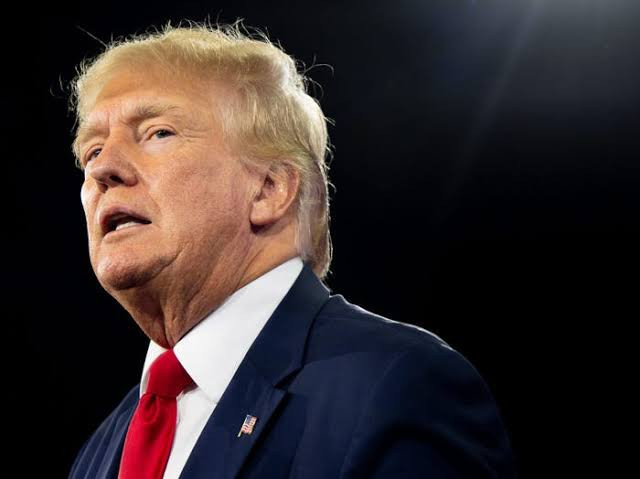 A House committee seeking financial records from former President Donald Trump has reached an agreement that ends litigation on the matter and requires an accounting firm to turn over some of the material, the house committee panel’s leader announced Thursday September 1.The long-running case began in April 2019, when the House Committee on Oversight and Reform subpoenaed a wealth of records from Trump’s then-accounting firm, Mazars USA.  The committee cited testimony from Trump’s former attorney, Michael Cohen, that it said had raised questions about the president’s representation of his financial affairs when it came to seeking loans and paying taxes. Under the agreement, Trump has agreed to end his legal challenges to the subpoena and Mazars USA has agreed to produce responsive documents to the committee as expeditiously as possible, said Representative Carolyn Maloney, the  Democrat who heads the committee. “After numerous court victories, I am pleased that my committee has now reached an agreement to obtain key financial documents that former President Trump fought for years to hide from Congress,” Maloney said.The news comes as Trump faces investigations on several fronts, including the storage of top-secret government information discovered at Trump’s Mar-a-Lago home and whether the former president’s team criminally obstructed the inquiry.  Also in the state of Georgia, prosecutors are investigating whether he and allies illegally tried to interfere in the 2020 presidential election. Meanwhile, congressional committees are following through on investigations that began when he was president. The settlement over Mazars followed a July decision by a federal appeals court in Washington that narrowed what records Congress is entitled to obtain. The court said the committee should be given records pertinent to financial ties between foreign countries and Trump or any of his businesses for 2017-18. The appeals court also ordered Mazars to turn over documents between November 2016 and 2018 relating to the Trump company that held the lease granted by the federal government for the former Trump International Hotel, located between the White House and the Capitol. In the decision, the court said Trump’s financial records would “advance the committee’s consideration of ethics reform legislation across all three of its investigative tracks,” including on presidential ethics and conflicts of interest, presidential financial disclosures, and presidential adherence to constitutional safeguards against foreign interference and undue influence.The post US House Committee reaches deal to obtain Trump’s Financial Records after years of litigation appeared first on Linda Ikeji Blog.
Uncategorized