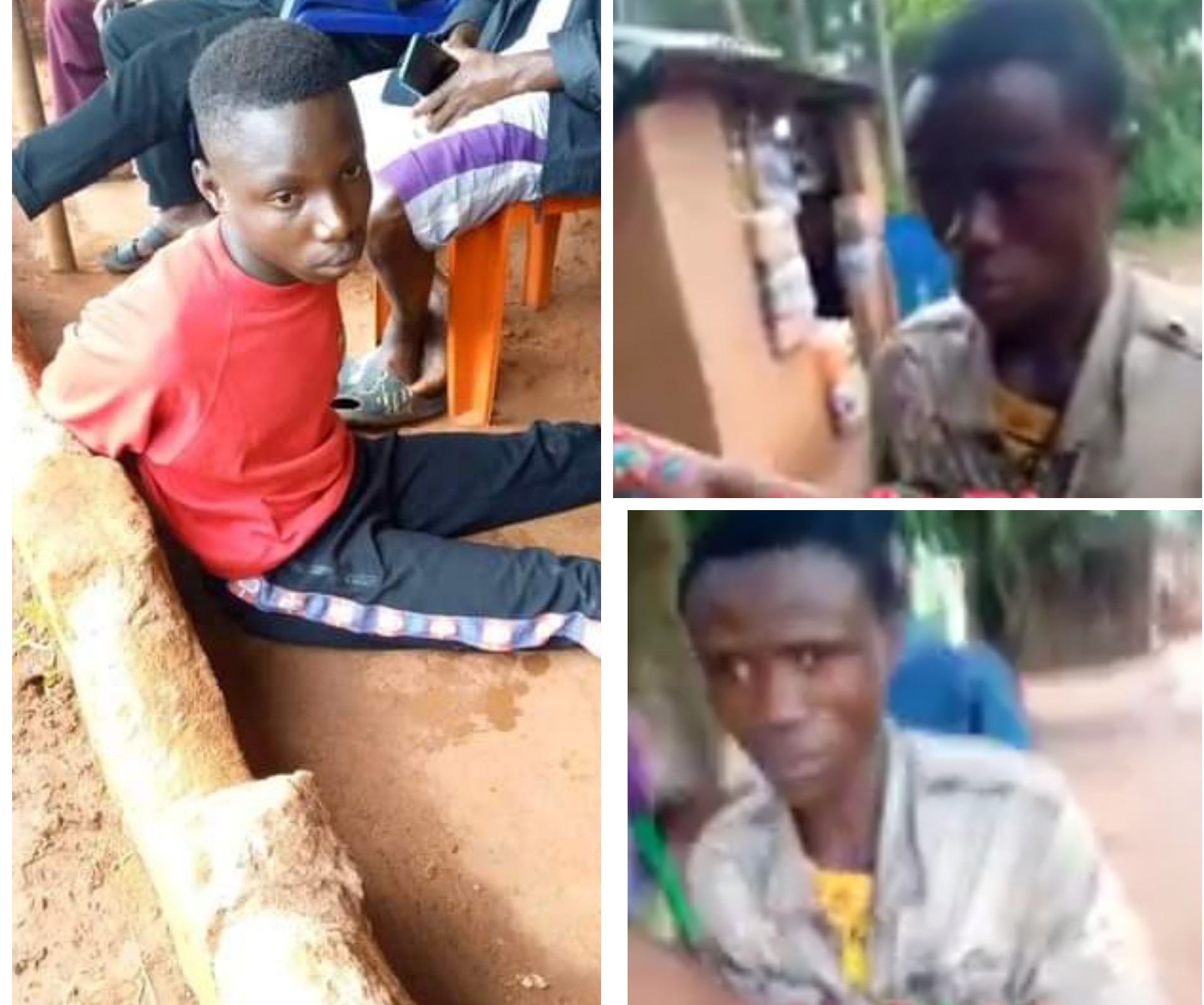 Two masquerades have been arrested for allegedly killing a man from Umuopu community, in Enugu Ezike, Igbo Eze North Local Government Area of Enugu State.  The deceased identified as Hyginus Ezeja from Umuopu, was macheted to death by the suspects alleged to be from Ette, a border community between Enugu and Kogi states on Wednesday, August 31, 2022.  Facebook user Philieramps Ekele, who confirmed the development on Friday, September 2, said the suspects were arrested by Neighbourhood Watch and handed over to the police for further investigation.  Also confirming the incident, another user Samuel Ejo Bamaiyi, said; “It’s no longer a rumour that Masquerade killed an Igbo man in the the boarder community of Kogi and Enugu state (Ogrugu) on Thursday the 31st of August 2022. This has also lead the people of one Ogrugu to flew for safety as a result of a counter attack by their igbo neighbors,” “My question is that who is in charge of masquerade in Ette?. Who are those regulating masquerade in the community? Beside is the masquerade from Ette or Umopu umeze? Why did the people at the scene allow the masquerade to escape without handing him to the appropriate authorities? I believe that there is more to this, than the information that we are getting.” 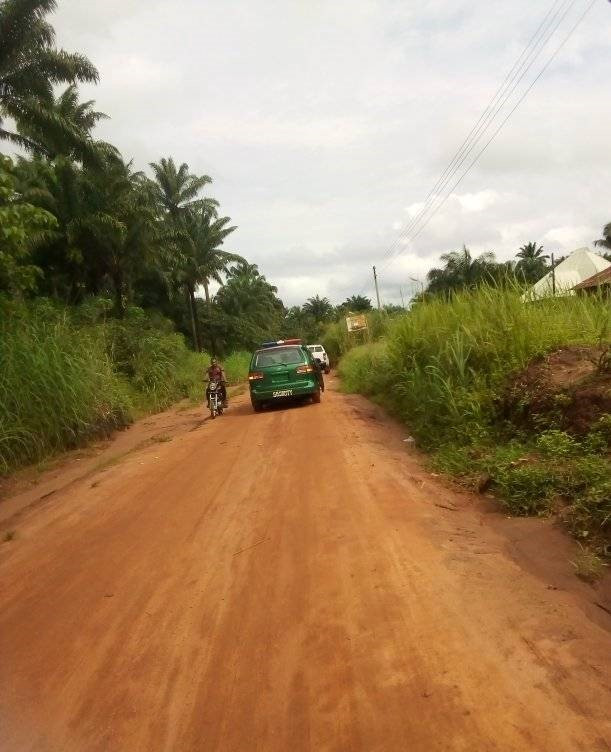 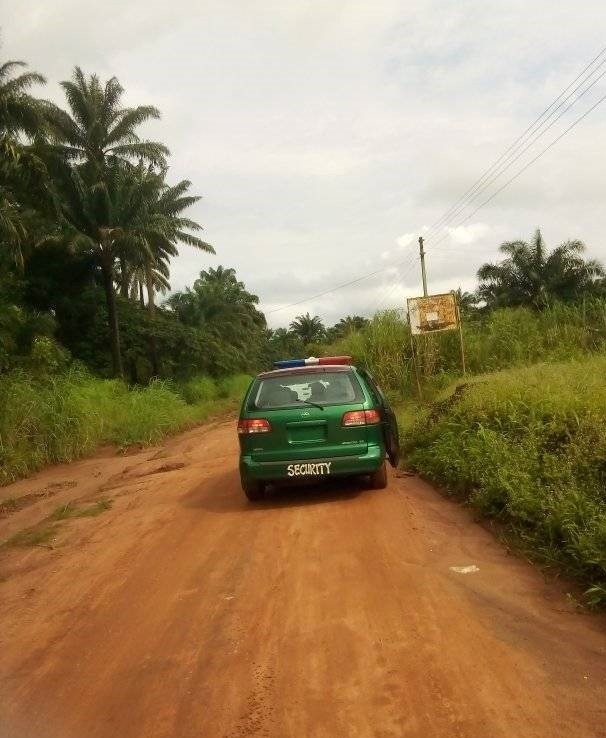 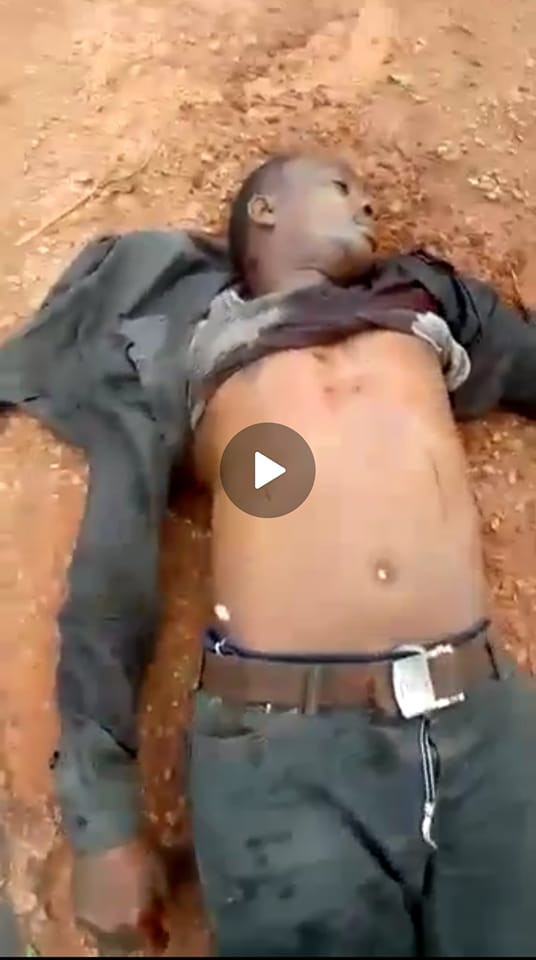 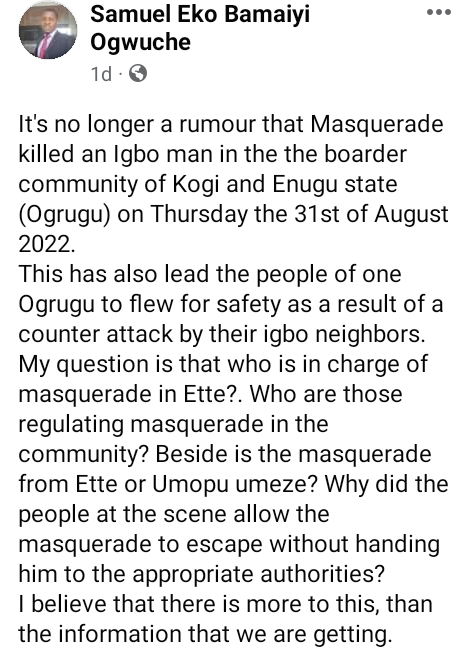 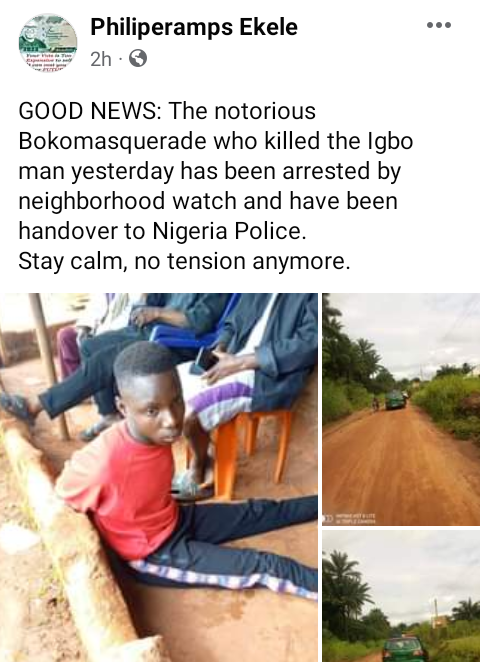 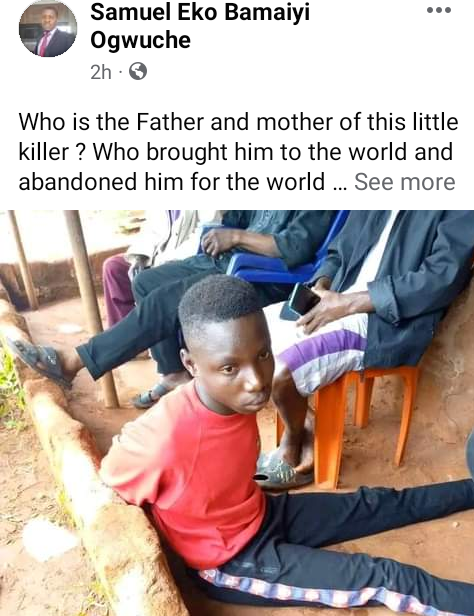