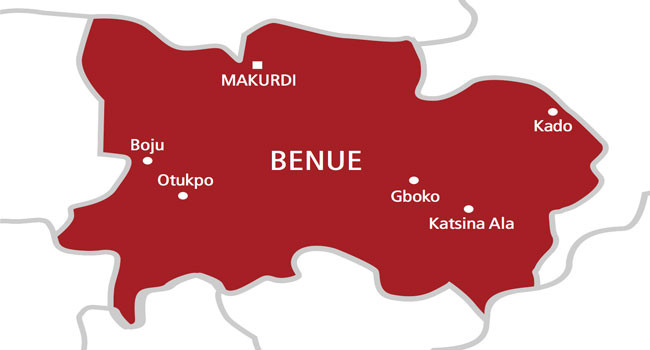 Suspected Fulani herders have reportedly killed about 8 people in a fresh attack in Guma Local Government Area of Benue State. A local who simply identified himself as Terna, said the attack occurred at Umella village in Mbawa Council Ward of the LGA around 3 pm on Thursday September 1.  Terna said;  “Some Fulani herders came into Umella community around 3 pm yesterday (Thursday) and attacked the villagers, shot and macheted them.“Gunshots rented the air when they came which made people run helter-skelter but at the time the attackers left six dead bodies were found.”  Punch reported he gave the names of the deceased to include Aginde Ibember, Orfega Ibember, Alex Msuega, Tsula Iortyer, Verlumun Ortese, and one other whose identity was yet unknown. The LGA Chairman Mike Uba who confirmed the attack, said that the herders invaded the Umella community around the afternoon and killed six people. The Security Adviser to the State Governor, Lt Col Paul Hemba retd, also confirmed the attack. He said;   “The information I have is that six people were killed in an unprovoked attack on Umella community on Thursday afternoon”.The post Six killed in fresh herders attack in Benue appeared first on Linda Ikeji Blog.
Uncategorized