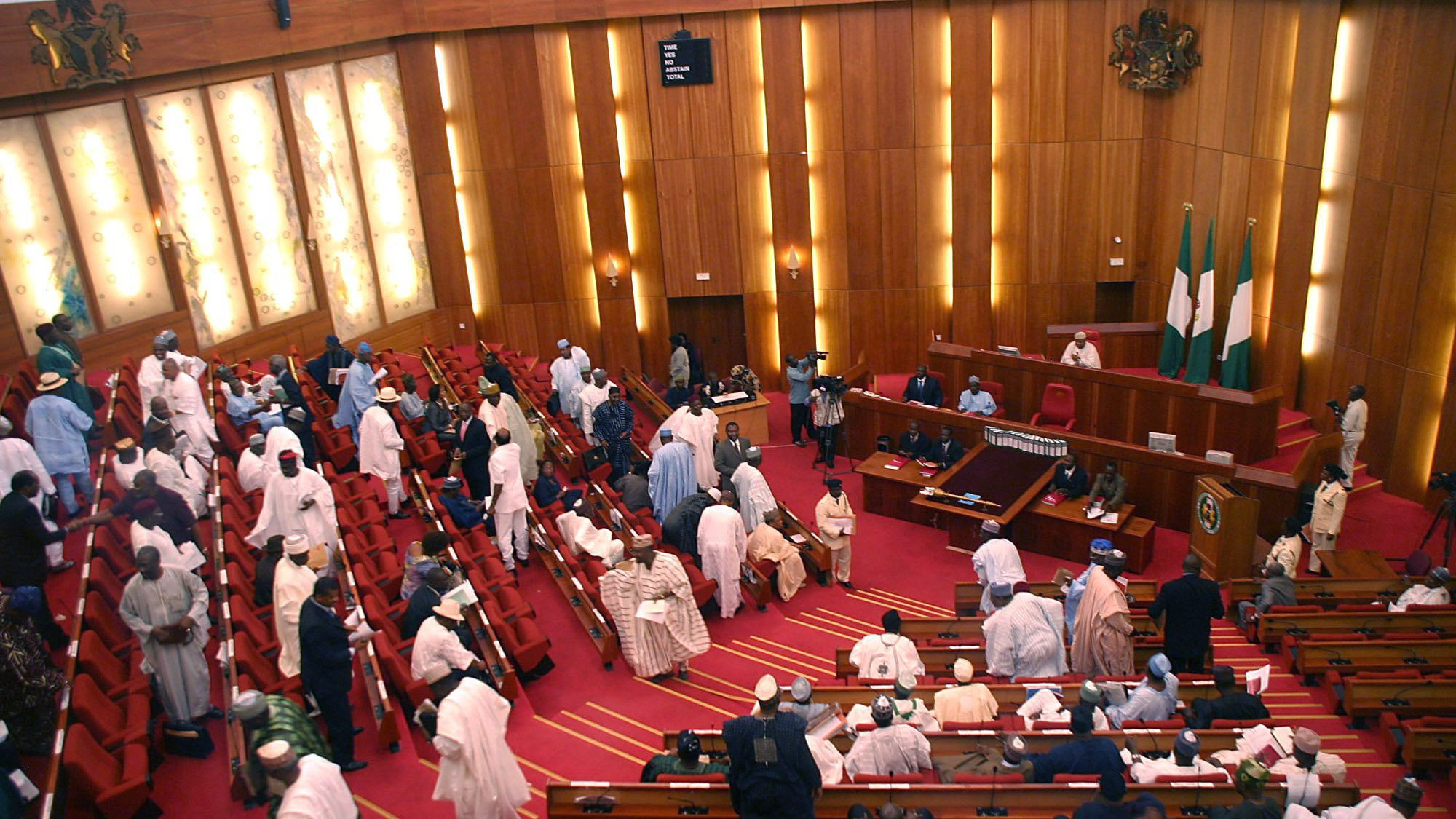 Senate Committee on Tertiary Institutions has called for an increase in tertiary education tax from 2.5 to three per cent.  The committee which made the call during an oversight visit to Tertiary Education Trust Fund (TETFund) to ascertain the level of 2021/2022 performance of the budget, said this would improve research and development in the country. The committee which was led by Senator Ahmed Babba Kaita, also stated that education and health sectors are two critical sectors that drive development, hence the need for an upward review of the education tax. The agency was also urged to incorporate the National Mathematical Centre (NMC) in its interventions by the committee which also averred that the country would thrive in the area of research, science, technology, and innovation without embracing mathematics. Daily Trust also reported that Kaita urged TETFund to expedite efforts on providing an oxygen generator requested by Kaduna State Polytechnic during COVID-19 in 2020.The post Senate wants tertiary education tax increased to 3% appeared first on Linda Ikeji Blog.
Uncategorized