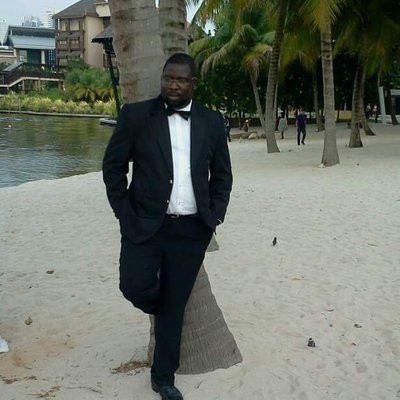 A High Court in Kuala Lumpur, Malaysia has upheld a coroner court’s ruling that the death of a Nigerian student at an immigration detention centre three years ago was not due to negligence. Thomas Orhions Ewansiha,33, a PhD student died on Tuesday, July 9, 2019, while under detention at the Bukit Jalil Immigration detention centre.  Judicial commissioner Azhar Abdul Hamid said the coroner did not commit any misdirection in his ruling on the death of Thomas.  “I find that the court did not commit any misdirection. The decision is affirmed and the review application is dismissed,” he said. Thomas was arrested with 19 others by immigration officers at the Desa Aman Puri apartments in Kepong, Selangor, on July 4, 2019. The immigration department reportedly said he experienced a seizure before his death five days later, but denied any foul play. Last year, the coroner’s court held that Thomas died of natural causes and ruled out the involvement of criminal elements. Thomas’ family filed a review to challenge the ruling, claiming that coroner Mahyon Talib had failed to consider that the detention was unlawful and that Thomas was not given medical assistance when he was unwell during his detention. The family also claimed that Thomas had valid travel documents when he was detained. Their lawyer, Pavitra Loganathan, said she would wait for instruction from the family on the next course of action. “We have to get instruction from the family if they want to move forward with the appeal or move on,” she told FMT after the proceeding on August 30, 2022. The post No negligence in Nigerian students custodial death, Malaysia High Court affirms appeared first on Linda Ikeji Blog.
Uncategorized