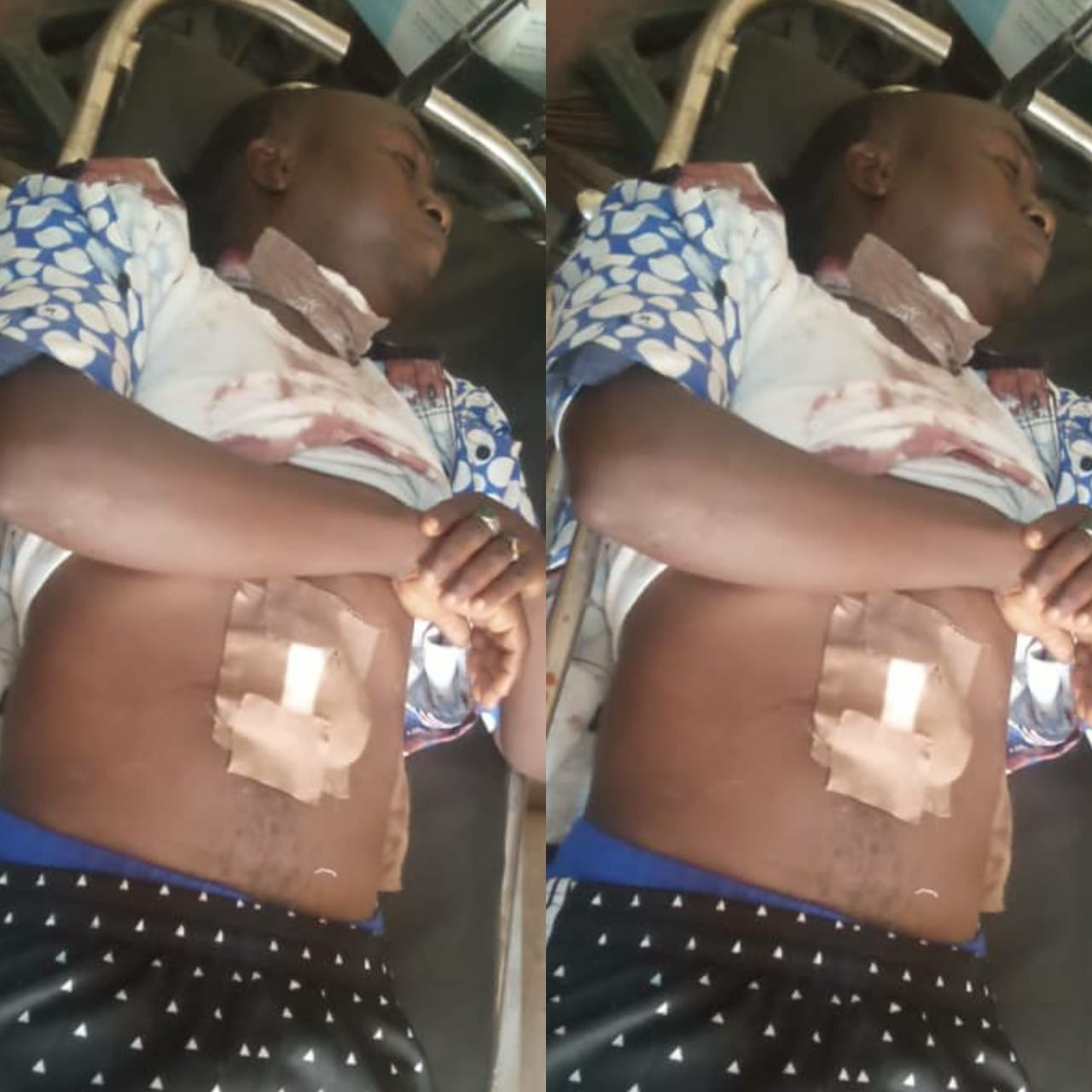 The Adamawa State Police Command on September 1 apprehended a 45 year old man for allegedly defiling a 10-year-old minor in Tsohon Tike, Mayo Belwa Local government Area. The suspect identified as Kawu Sale, a resident of Tsohon Tike Mayo Belwa LGA, and neighbor to the victim, allegedly lured the victim into his room and forcefully had undue carnal knowledge of him through his anus. The incident was reported to the Divisional Police  Headquarters, Mayo Belwa by the victim’s father, Akure Usman alongside other members of community. Confirming the incident to newsmen, the spokesperson of the state police command, SP Suleiman Nguroje, said preliminary Investigation so far reveals that on same date at about 1100hrs, the victim was sighted running out from the room of the suspect. Upon inquiries, the victim narrated what the suspect had done to him.”Angered by the what the accused did, the neighbours immediately headed for the suspect room. But when he saw the mob coming towards his room, he attempted killing himself by stabbing himself severally on the neck and stomach.”Nguroje said The police spokesperson added that the state Commissioner of Police, CP SK Akande, has directed detectives from State CID to take over investigation and ensure prosecution. The suspect is currently on admission, receiving treatment at one Hospital in Yola. The post Man arrested for allegedly defiling a 10-year-old boy and attempting to kill himself after he was caught appeared first on Linda Ikeji Blog.
Uncategorized