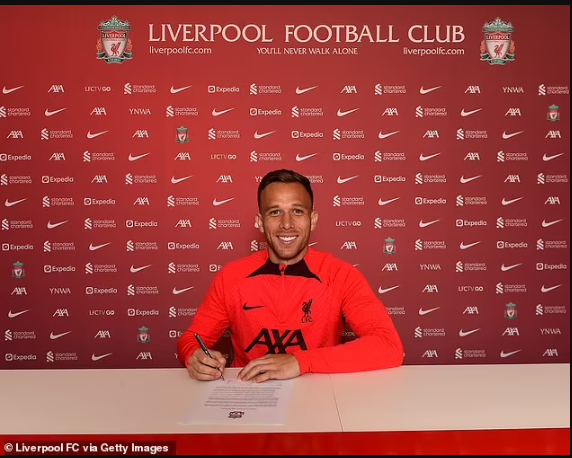 Liverpool have completed a season-long loan deal for Juventus midfielder Arthur Melo after a late move for the Brazilian.Liverpool paid a loan fee of £3.9m to secure the services of the 26-year-old midfielder. They also included an option to buy the player for £32million once his loan deal expires. ‘We talked a lot, and our ideas and visions were a good fit so I’m sure it was the right choice,’ the Brazilian said. 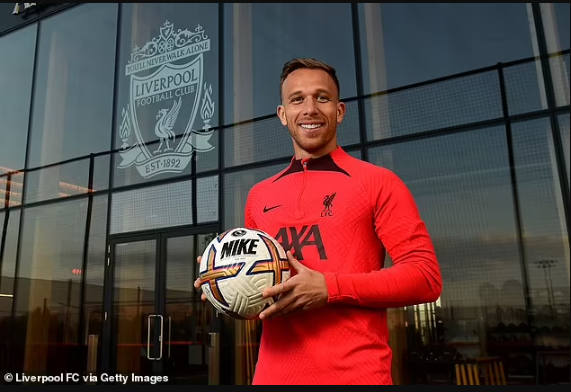 ‘I’m really happy and highly motivated to continue living my dream on the pitch and giving my all in a Liverpool shirt.’  The Brazilian becomes Liverpool’s fourth summer signing after the arrivals of Darwin Nunez, Fábio Carvalho, and Calvin Ramsay earlier in the transfer window. 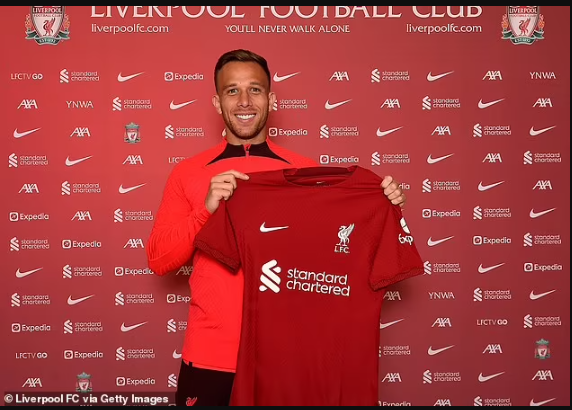 Reds boss Jurgen Klopp was keen to bring in midfield reinforcements after injuries to Jordan Henderson, Thiago, and Naby Keita. The midfielder, previously of Barcelona, joined Juventus for £70million in 2020 as part of a deal that saw Miralem Pjanic moving in the other direction for £60million.The post Liverpool confirm Arthur Melo signing on season-long loan from Juventus appeared first on Linda Ikeji Blog.
Uncategorized