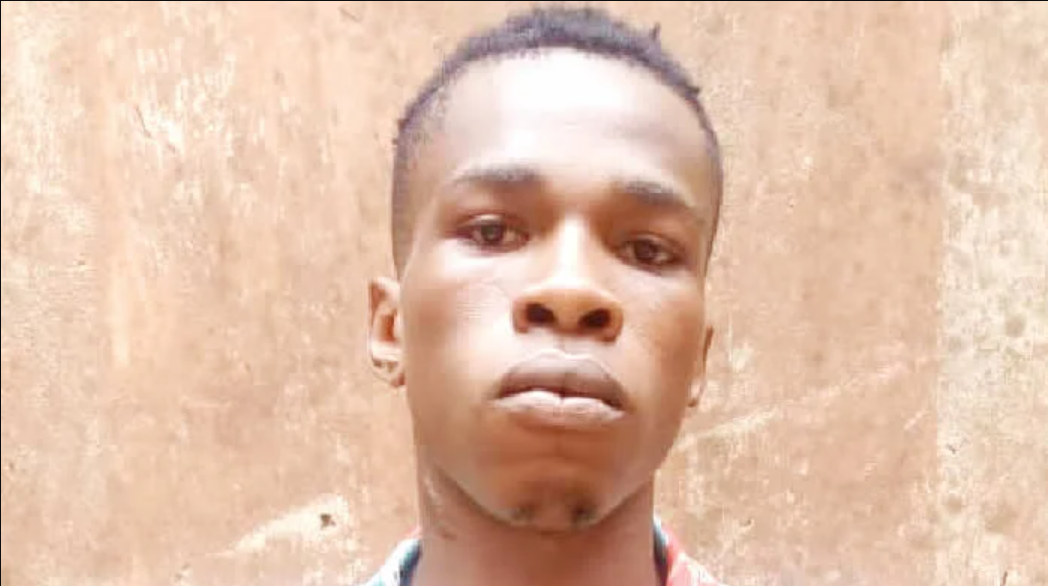 A 26-year-old man identified as Ogaga Kome has finally been arrested for allegedly killing an 11-year-old boy, Hossanna Merritt, in Delta state.  Kome allegedly shot Merrit to death on Monday, August 22, 2022, while testing a locally-made gun at his residence in Ozoro community. He went into hiding afterwards but members of the community alerted the Ozoro police station about the incident.  The Delta police command declared Kome wanted after the case was reported and a manhunt was launched.  The state Police Public Relations Officer, DSP Bright Edafe on Thursday September 1, said Kome’s relative handed him over to the police. Investigation into the case is still ongoing. Edafe said;  “On August 30, 2022, around 1.05pm, a well-meaning individual, who is also a relative of the suspect, brought him to the station.“Meanwhile, the state Commissioner of Police, Ari Ali, has expressed appreciation for the efforts of residents in the state for their support in combating crime.“The CP also advised members of the public to monitor their environment, and report any suspicious persons or movements to the police.”The post Delta police arrest man declared wanted for killing 11-year-old boy appeared first on Linda Ikeji Blog.
Uncategorized