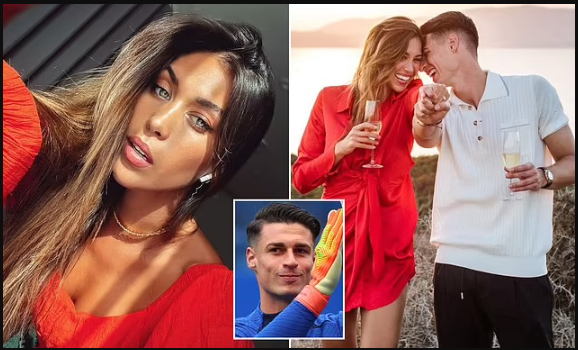 Chelsea goalkeeper, Kepa Arrizabalaga, has announced his engagement to girlfriend Andrea Martinez, the current Miss Universe Spain.The 27-year-old confirmed his relationship with the Spanish model in January after reportedly dating her for some time. 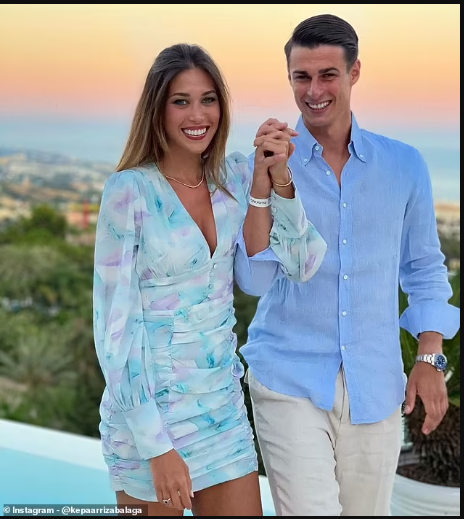 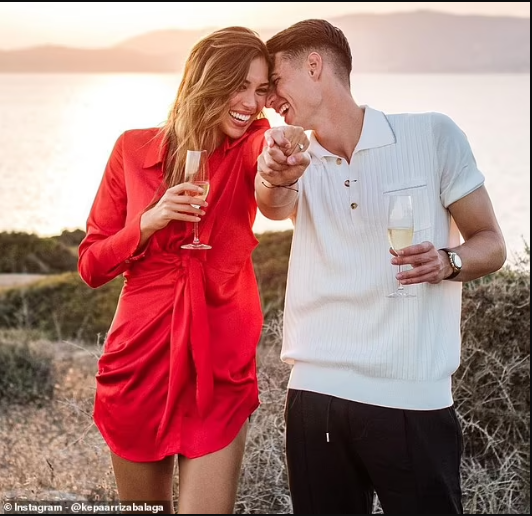 Kepa shared news of their engagement with an Instagram post on Thursday evening, September 1, with the caption: ‘SHE SAID YES’.  Martinez also replied in Spanish underneath the post which translates to ‘Yes! Yes! Yes! I always love you’. 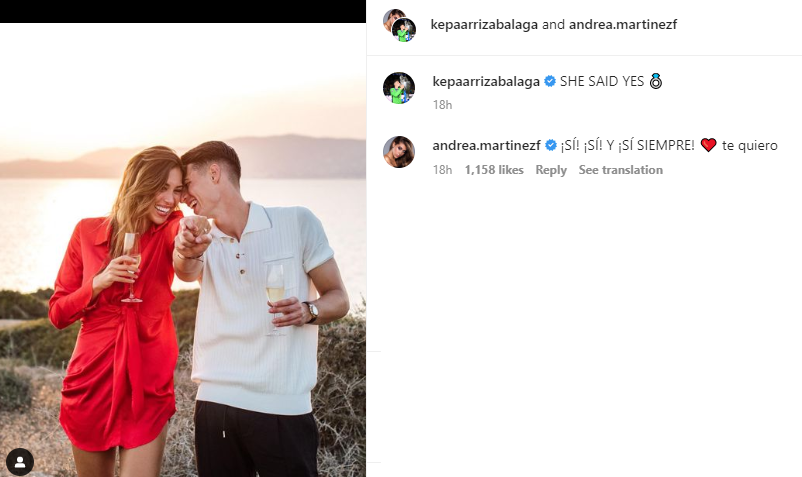 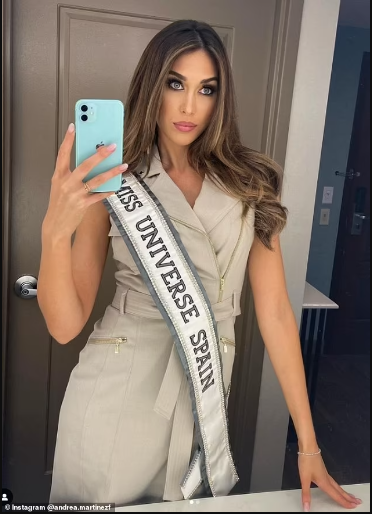