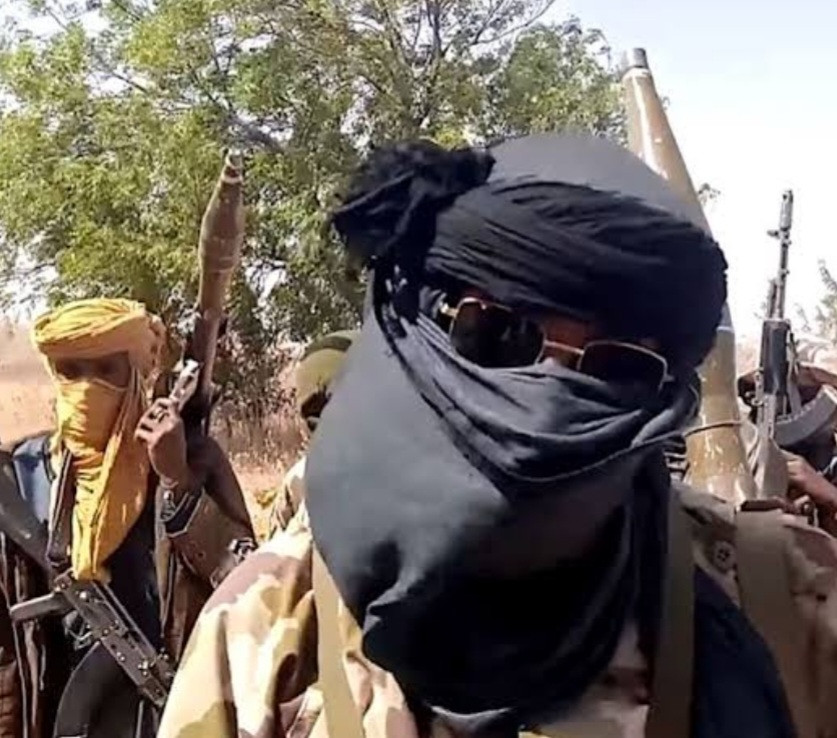 Bandits abducted dozens of worshippers during Jumaat prayers on Friday, September 2, after invading a Mosque in Zugu community of Gummi local government area of Zamfara state. Residents said the armed men hid their guns inside their clothes and stormed the mosque when the Imam was about to start delivering sermon. The intruders reportedly told those outside the mosque to go inside. “When they laid siege, they asked those outside to go into the mosque, told worshippers that they had come to negotiate the release of some captives with them,” a resident identified as Abubakar told Daily Trust. “No one saw them with guns and many people mistook them for worshippers. Nobody paid attention to them because they hid their guns. “However, shortly after they moved inside the mosque, they brought out the rifles and fired some warning shots. They herded the congregants in to bush but some of the worshippers managed to scramble out of the mosque to safety. “The muezzin was among those kidnapped but the Imam was able to escape the assault. “Some those who were outside the mosque were also abducted because unknown to them that some armed men took positions outside. They fired several gunshots into the air and then moved to forest with the captives.” the source addedThe post Bandits invade Zamfara mosque and abduct dozens of worshippers appeared first on Linda Ikeji Blog.
Uncategorized