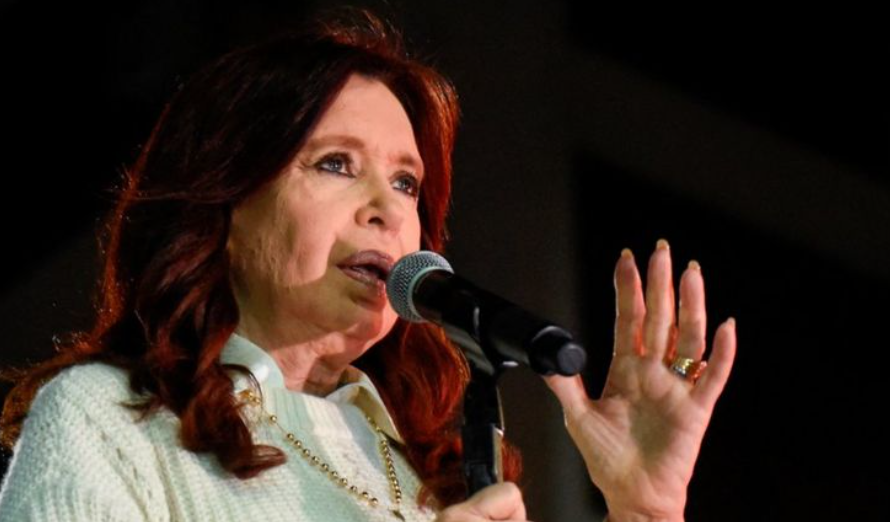 Argentine Vice President, Cristina Fernández has survived an assassination attempt after an assailant pointed a gun at her Thursday night, September 1 at point-blank range, but it failed to fire.The incident happened as de Kirchner was surrounded by supporters as she returned home after a day in court, where she is facing corruption allegations stemming from the time when she served as Argentina’s president from 2007-15. She has denied all charges.Video of the failed shooting shows the gun nearly touching de Kirchner’s face.Argentina’s President Alberto Fernández said in a national televised address that “A man pointed a firearm at her head and pulled the trigger.” Fernandez said the assassination attempt was “the most serious incident since we recovered democracy” in 1983.”We can disagree, we can have deep disagreements, but hate speech cannot take place because it breeds violence and there is no chance of violence coexisting with democracy,” he said. Authorities have arrested the gunman but have not released his identity.Watch Videos below… This is crazy! Assasination attempt on Argentina’s VP Cristina Kirchner & gun fails to fire. Assailant, a 35-year-old Brazilian, has been arrested. pic.twitter.com/qew1nSk30K— WrigleyvilleUte (@jhallito) September 2, 2022Argentina VP Cristina Fernández escapes assassination attempt unharmed after gun misfires; suspect arrested, if you know what i mean— know what i mean (@if_u_know_) September 2, 2022The post Argentinas Vice President Cristina Fernndez Survives assassination attempt after gun jams (videos) appeared first on Linda Ikeji Blog.
Uncategorized