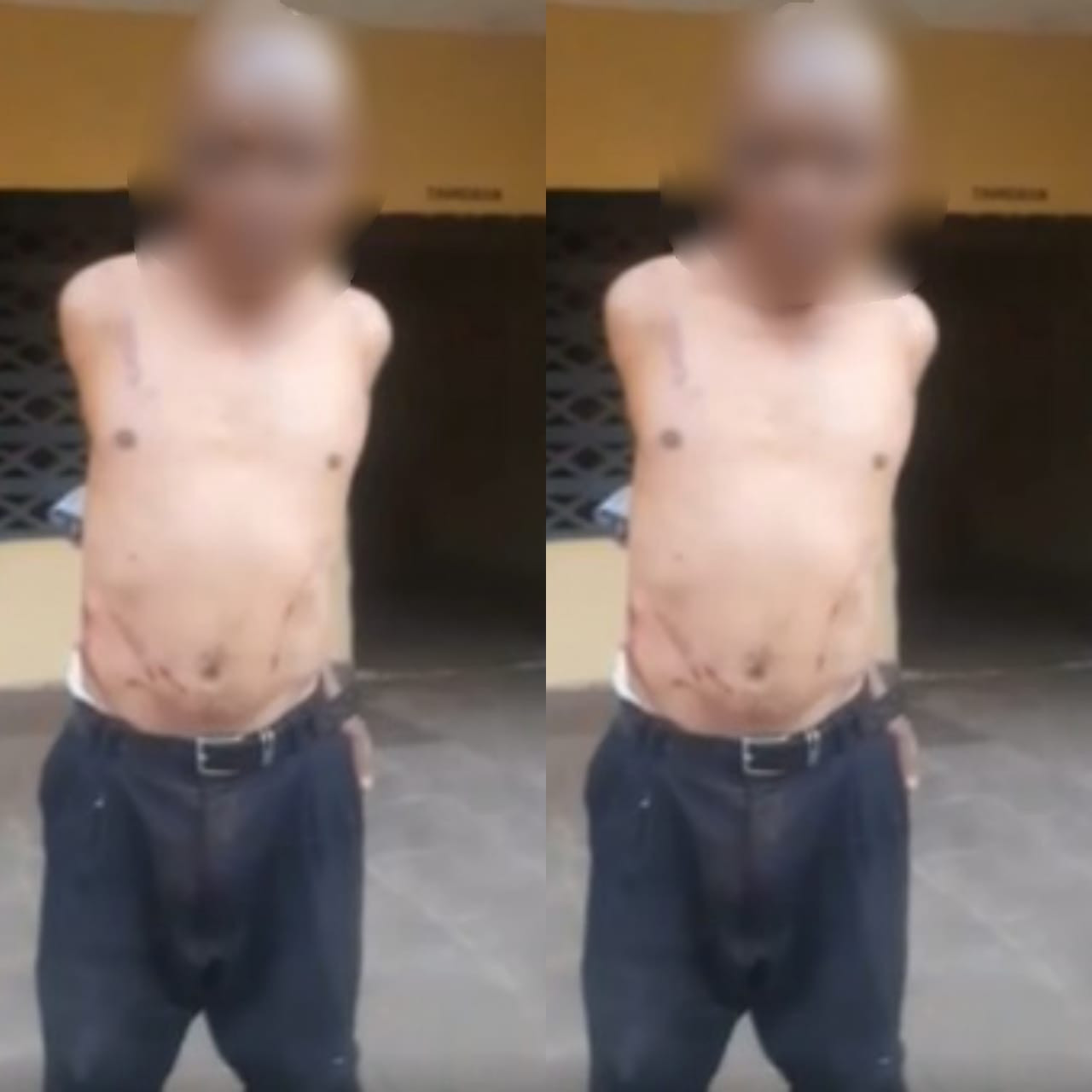 A 57-year-old man identified as Chidi Obieze has been arrested for allegedly defiling a 10-year-old girl at Oraifite, a neighboring community. From his confession in a recorded video, Obieze said that he has been defiling young girls for 10 years. The man who was arrested and tied by Oraifite youths begged for leniency, saying that he is ready to stop if he were to be freed for the recent act.  Obiaze said; “I also like grown up women, but my best are little girls. I have been doing this for about 10 years now.” Asked what he was doing with his latest victim, he said, “I was only romancing her when I was caught. I was romancing her with my private part.” The state police command is yet to comment on this development.  The post I was romancing her with my private’ – Man caught defiling 10-year-old girl says appeared first on Linda Ikeji Blog.
Uncategorized