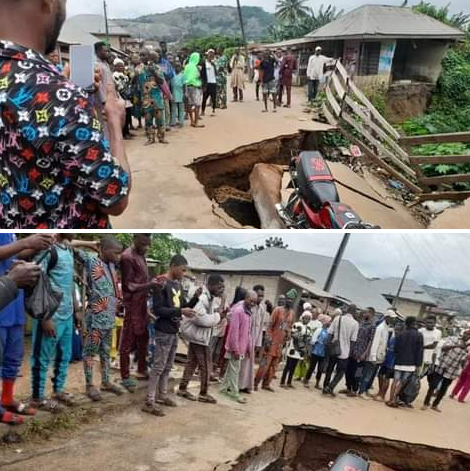 Two persons were injured when a bridge collapsed at Oke-osun in Iragbiji, the headquarters of Boripe Local Government Area of Osun State. It was gathered that the bridge collapsed on Wednesday, August 31, as a commercial motorcycle with a passenger was plying the affected portion.  An eyewitness told reporters on Thursday that residents of the community rescued the victims and rushed them to a nearby hospital for medical attention. Acting Public Relations Officer of the Nigeria Security And Civil Defense Corps (NSCDC), Mrs Kehinde Adeleke, who confirmed the story stated that the injured ones are responding to treatment. “On Wednesday, August 31st, 2022 we gathered a report of the sudden collapse of a bridge at Oke-osun area, along Boripe local government secretariat, Iragbiji,” Adeleke stated.  “The said bridge collapsed at the time when a commercial motorcyclist and a female passenger were on the bridge, the people around rendered help and the woman was rescued along with the motorcyclist. None of them died but they were seriously injured. The bone of the woman’s leg got broken while the bike man was severely cut. “Two of them were rushed to the hospital where they are presently receiving treatment. That particular area has been demarcated.” 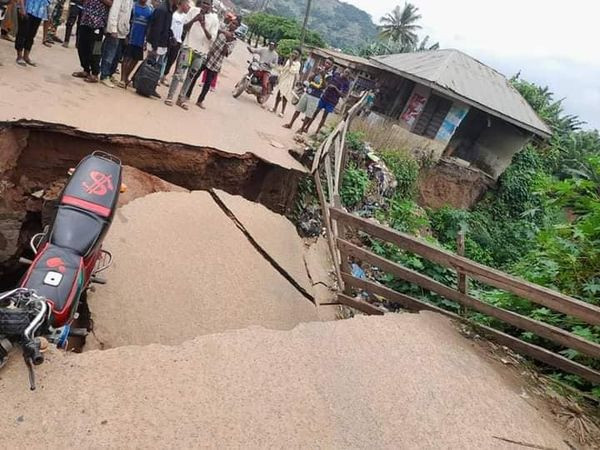 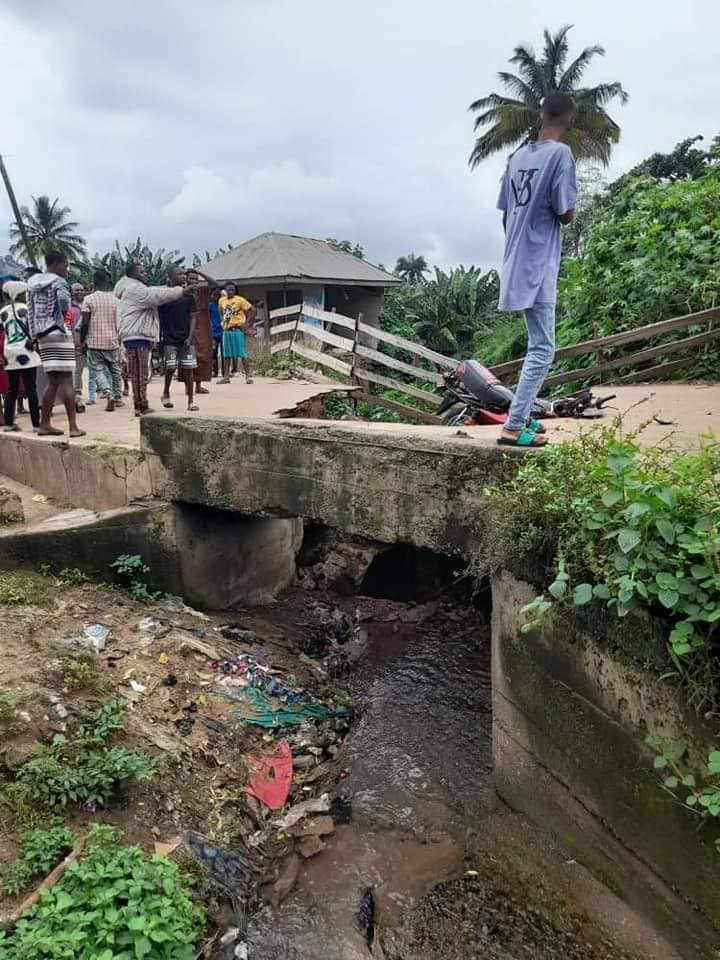 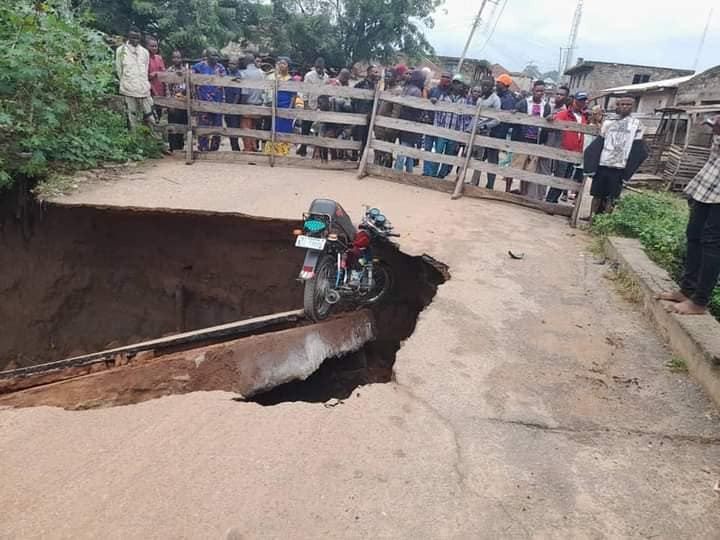 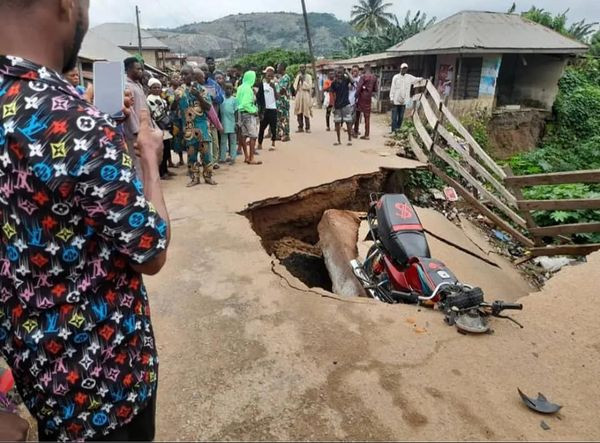 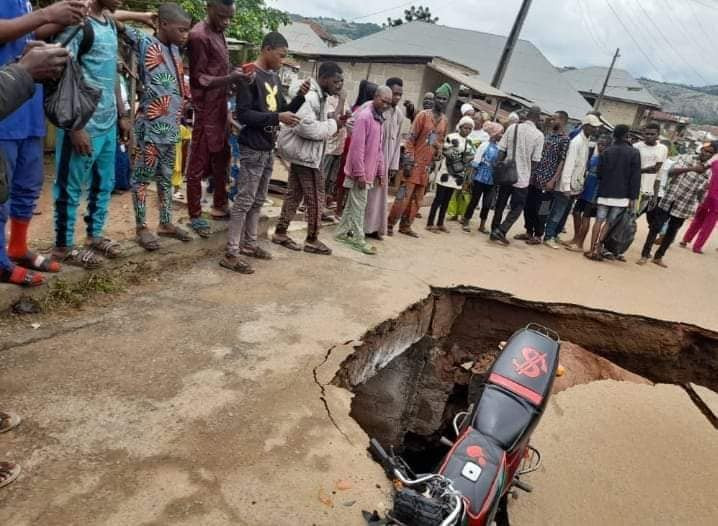