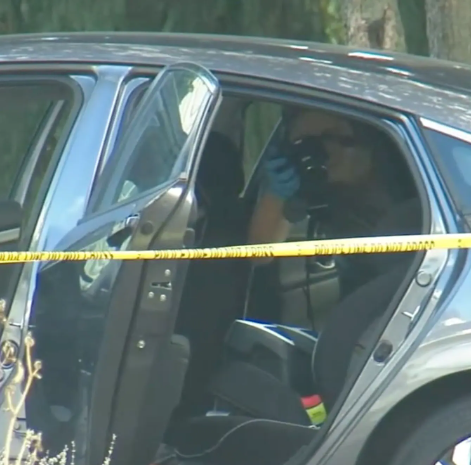 A 2-year-old girl died after being left in a hot car for hours. Harrowing video caught the moment the child’s mum collapsed to the ground after learning her daughter had died in the family’s car in 90-degree temperatures. A WABC news chopper filmed the unidentified mom on the ground outside her Franklin Township home in New Jersey on Tuesday, August 30. A neighbor said she heard the mother “screaming in pain and anguish.” A local cop bends down to try to console her, with the footage showing them rocking side to side while embracing tightly. 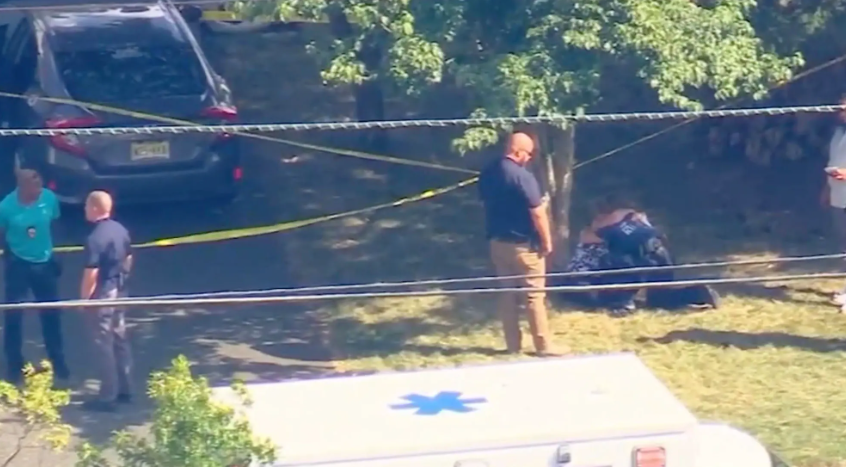 The mom was so distraught, she was eventually taken away in an ambulance. The child’s parents had both been unaware that their toddler had been left in the hot car until cops knocked on their door, neighbors told NBC New York. “They were just screaming in pain and anguish,” neighbor Treana Huntley recalled to WABC. “I heard the dad screaming uncontrollably and then I heard the mom start wailing, really sobbing,” Huntley said. 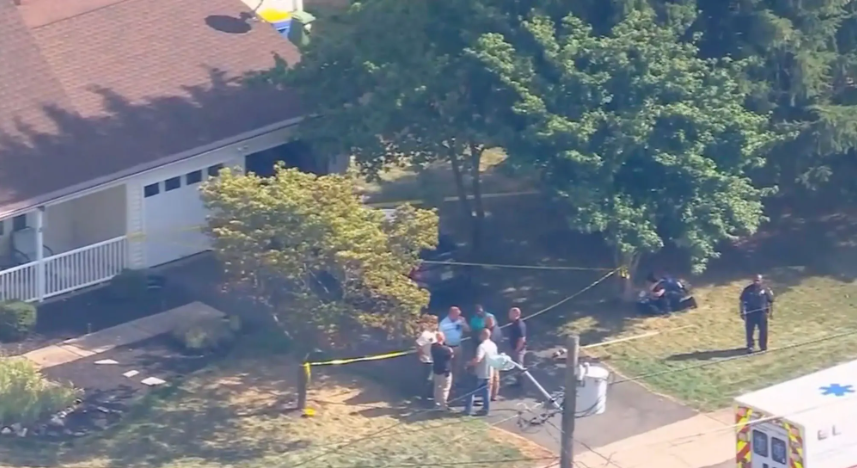 She added: “It was gut-wrenching … Just hearing that pain from another mother. I wouldn’t wish that on anybody.” The toddler was found in a car seat in the back of the gray Honda Civic just after 2:20 p.m. Tuesday, August 30, officials said. The Somerset County Prosecutor’s Office said that “further investigation is on-going to determine the exact length of time the child was in the vehicle, and the circumstances surrounding the events leading to this incident.” 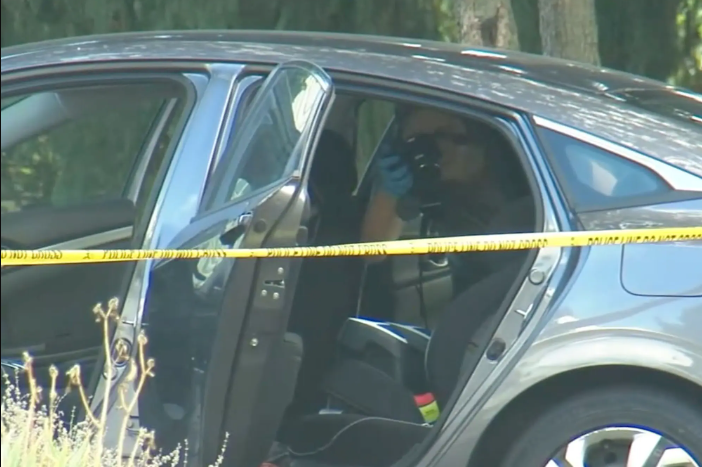 However, sources told NBC New York that the toddler appears to have been left in the car more than seven hours. It was not clear where the parents thought the child was at the time, the outlet noted. The child’s death has been listed as the 22nd hot-car death so far this year. Sue Auriemma of Kids and Car Safety told NBC New York: “This is the kind of tragedy that doesn’t discriminate. It has to do with a failure of the brain’s memory, in many cases. “Unfortunately the worst mistake a parent can make is thinking this can’t happen to them.”The post Toddler dies after being left in the familys car for hours appeared first on Linda Ikeji Blog.
Uncategorized