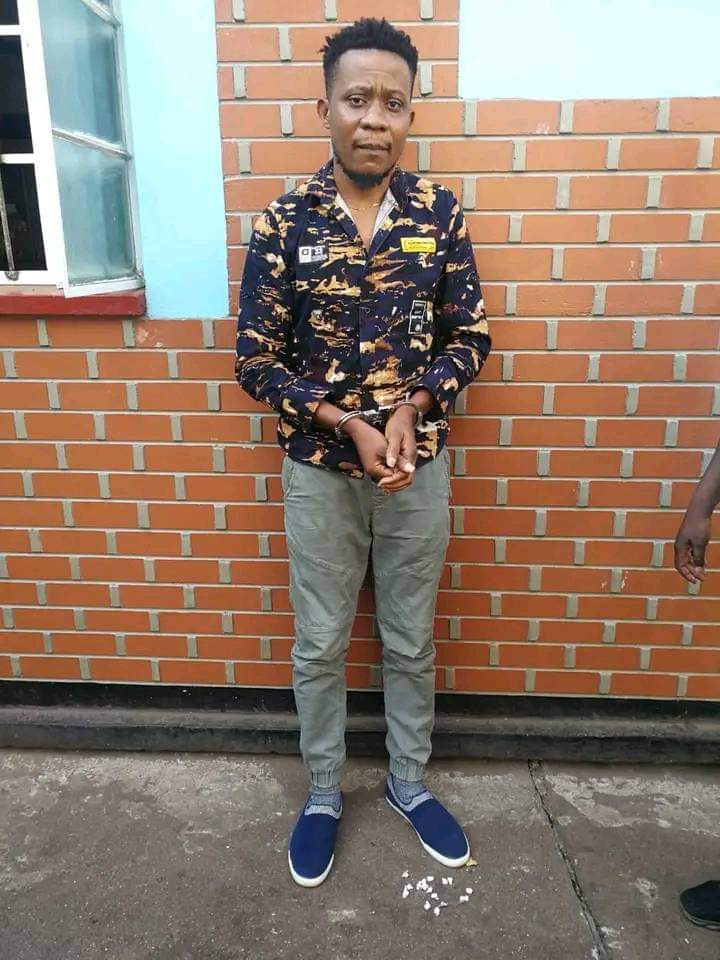 Police in Lilongwe, Malawi have arrested a 35-year-old Nigerian national after he was allegedly found in possession of 17 blisters of narcotic drugs suspected to be cocaine. Lilongwe Police spokesperson, Hastings Chigalu, said the suspect identified as Chima Okoyi, was arrested at his house in Area 49, Gulliver on August 28, 2022, following a tip. “Lilongwe Police drug detectives, accompanied by Central West Region officers, invaded the said premises at around 15:00 hours. With a blessing from Lilongwe Magistrate Court that granted a search warrant for the same, detectives thoroughly did their job which resulted into uncovering of the 17 blisters of the suspected cocaine hidden under his bed,”  explains Chigalu. He added that the illicit drugs have since been sent to Pharmacy, Medicines and Regulatory Authority for analysis. The suspect is expected to appear in court soon to answer a case of being found in possession of dangerous drugs contrary to Regulation 4A as read with section 19(1) of Dangerous Drugs Act. The post Nigerian man arrested in Malawi for alleged cocaine possession appeared first on Linda Ikeji Blog.
Uncategorized