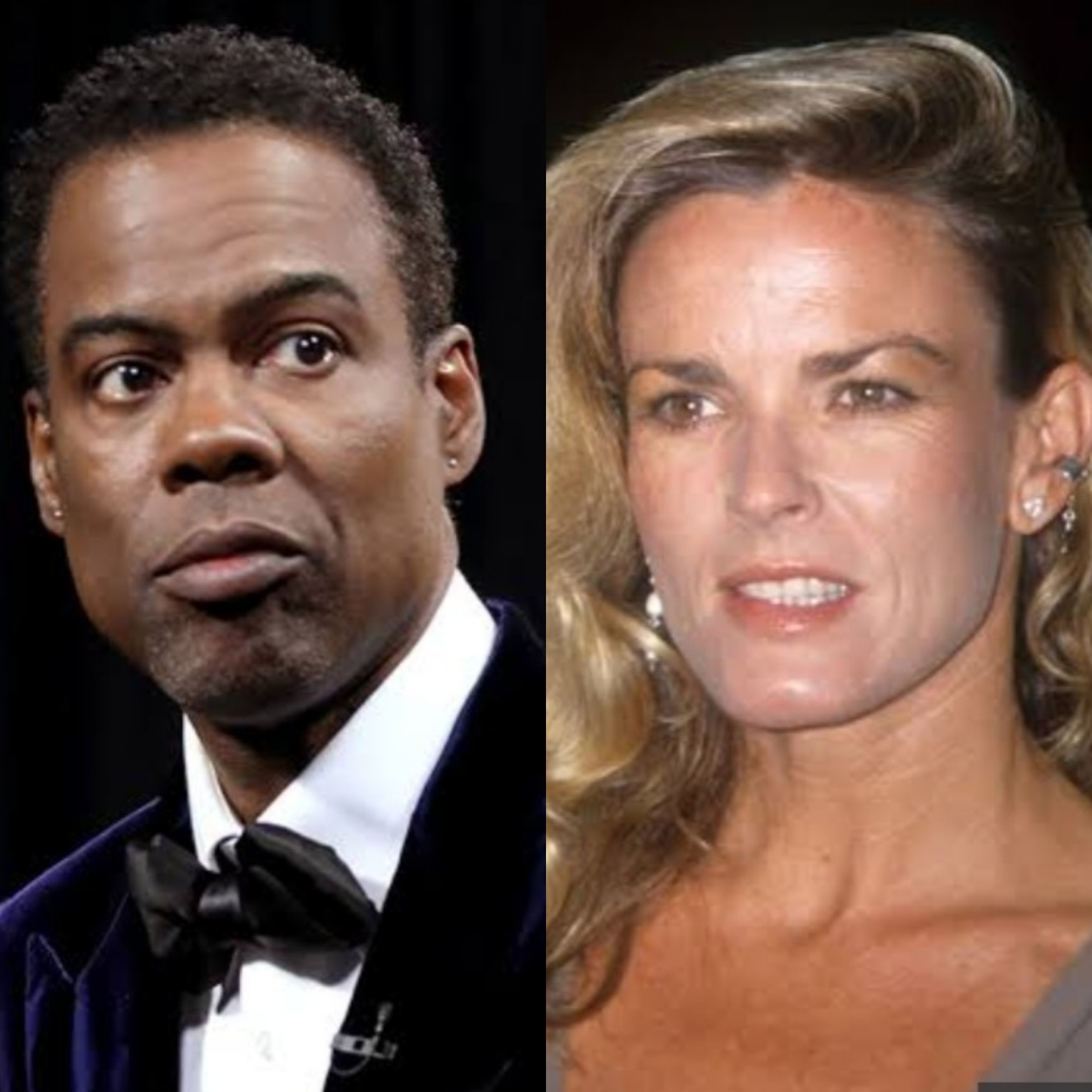 Chris Rock has received heat for a joke he made over the weekend while revealing that he was invited to host next year’s Oscars again after he was slapped on stage while hosting the 2022 Oscars. Chris told his audience that returning to host the Oscars will be like asking murdered Nicole Brown “to go back to the restaurant” where she left her eyeglasses before she was killed. His analogy didn’t go well with Nicole’s family. Tanya Brown, Nicole’s sister, told TMZ that Chris Rock’s joke literally doesn’t make sense. She says equating getting slapped at the Oscars to a gruesome double homicide is lacking in logic and a basic connection. Tanya adds that his attempt at humor was distasteful and offensive to the extended family. She pointed out that there are still surviving family members who are still dealing with Nicole’s loss to this day, and the type of statament Chris made hits close to home and hurts people. Tanya says she thinks Chris could have used any other analogy to make his point. Chris Rock is also being called out by a lot of people online for the joke. Some are even suggesting maybe he deserved getting slapped by Will Smith. Simpson was killed in 1994, at age 35, in a brutal double homicide. Her ex-husband O.J. Simpson was accused of the murders and stood trial and was famously acquitted.The post Nicole Simpson’s sister slams Chris Rock for joke he made with her late sister’s name appeared first on Linda Ikeji Blog.
Uncategorized