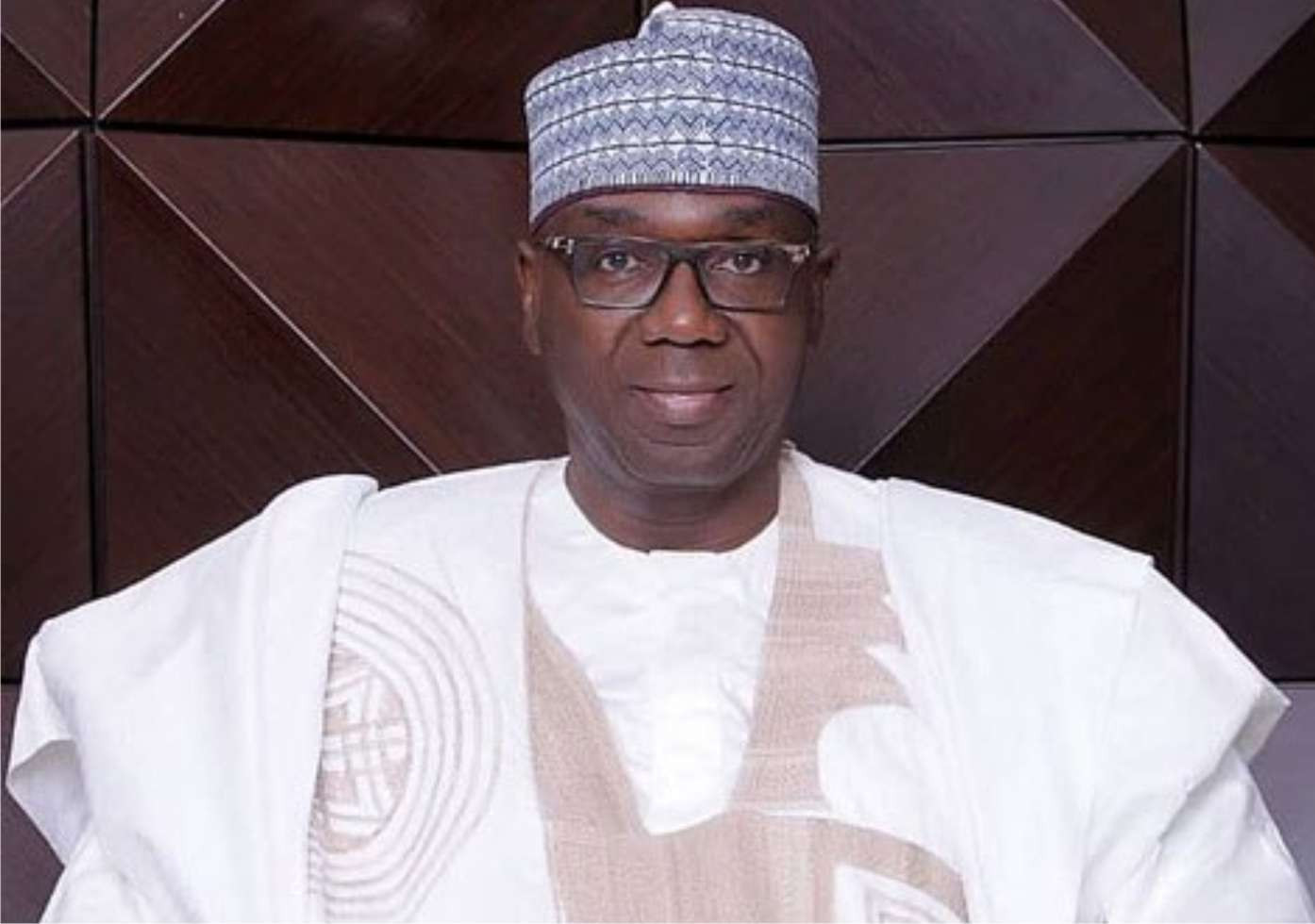 Governor AbdulRahman AbdulRazaq has said that N11.9bn of public funds was looted from the treasury of the state between 2011 and 2019, under the administration of the immediate past governor, Abdulfattah Ahmed. The Governor in a statement released on Thursday September 1, said this was uncovered after a forensic audit was carried out.  AbdulaRazaq said the audit showed that N2bn cash withdrawals, which were not tied to any project or official expenditure, were made within eight days in February 2019, barely one month before the general election. Addressing a partner at SSAC and Professionals, Anthony Iniomoh, during the submission of the audit report, the Governor said;  “I know that there were certain deliberate efforts to obstruct your work. That was why it has taken some time because you have made certain complaints about that and we tried to push those that were supposed to open the doors to make the doors easy for you.“Your report, like others, will help us to steadily put the state in the right direction to deepen transparency and accountability. We will go through the report fully and look into your recommendations.“With few things you said to know, it is mind-boggling, especially withdrawing cash of over N2bn a month to the election and all sorts of infractions that took place. Certainly, we shall progress from here and do the needful.” The audit report from SSAC and Professionals which revealed that N11, 981,268,709 was looted, also had recommendations of recovery. It added;  “Similarly, we recommended to the state government to prosecute certain officers and companies in addition to claiming exemplary damages on transactions totalling N6,023,358,444, amongst other key findings.“This is especially so in the cases of firms that we observed were paid huge public funds without any evidence of work done on record. In one instance, records show that a firm that was incorporated at the Corporate Affairs Commission on 14th June 2016, was paid by the state government for a contract it purportedly executed for the state in April of the same year. It became apparent that this was a preconceived attempt to defraud the state.“There was also a cash withdrawal within eight days of N2.06bn in February 2019, which was of interest to the audit. However, no documentation was made available to validate the purpose for which the money was withdrawn. There were also several other cash withdrawals within the state over the period running into billions of Naira which we could not validate. The elements of these loans could not be validated. Above all, the bank accounts to which these loans were disbursed and what the loans were used for could not be established or validated.” Former Governor Abdulfattah Ahmed who reacted to the report through his Chief Press Secretary, Wahab Oba, described it as preposterous, naive, unspecific and generally unfounded. Ahmed stated that every expenditure during the period under review was properly appropriated and followed due process. He said;  “Since we left office more than three years ago, the accounts have been properly audited by various auditing agencies and had been certified. Any query now, six months to the election, on the legality or otherwise of the expenditure is an afterthought and politically motivated.“Rather than search for what is not lost or embark on a political vendetta, this government should account for more than N300bn accruing to it in the last three years without commensurate infrastructural development. The debt profile of this government is unprecedented in the history of Kwara State. As of today, Kwara State is paying not less than N1.3bn monthly as interest on various largely unaccounted-for loans.“As recently confirmed by His Excellency, AbdulRsham AbdulRazak, in his guided chat with his media agents, N17bn out of N27bn bond is ‘sitting in a bank’ while the state continues to pay interest on it. This raises a lot of questions as to the reason the bond was taken in the first place.“The Governor should tell Kwarans when last he held a State Executive Council meeting to approve various contracts and other expenditures. Time of reckoning is here.”The post N11.9bn was looted in Kwara under former administration Governor AbdulRahman AbdulRazaq appeared first on Linda Ikeji Blog.
Uncategorized