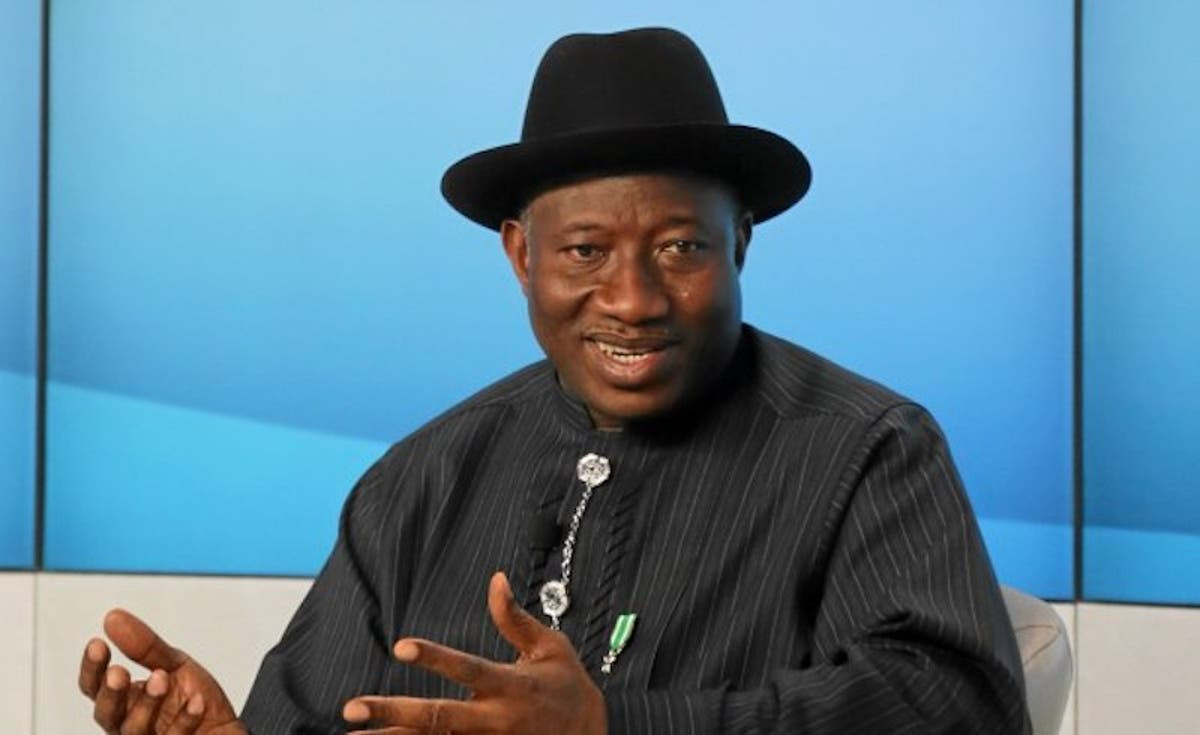 Former President Goodluck Jonathan has narrated how his government resolved a lingering strike by the Academic Staff Union of Universities (ASUU) in one night.  Speaking at a conference to mark the 70th birthday of the Bishop of Sokoto Diocese, Bishop Hassan Kukah, on Wednesday August 31, Jonathan recalled how his administration tried to tackle one of such industrial action. “The society we are managing is quite complex. Yes, I was the president and I tried my best. Now, we are talking about ASUU strike. During my time too, ASUU had four months of strike. Different committees were meeting but nothing was working. I said ‘How can our children stay out of school for four good months?” So, I had to call a meeting of all the leadership of ASUU. I presided over the meeting with my vice president. The Attorney General was there. I said that that night we must solve the problem. The Attorney General was there; the Secretary to the Government of the Federation was there; the ministers of education were there; the labour ministers were there; the finance ministers and everybody that had to do with it [strike].And I thought that my being there would help us to do things quickly. But we spent the whole night. We finished like 5:30 am and the strike was called off. So, there were issues,” Jonathan said. The post My government resolved four-month ASUU Strike in one night – Jonathan appeared first on Linda Ikeji Blog.
Uncategorized