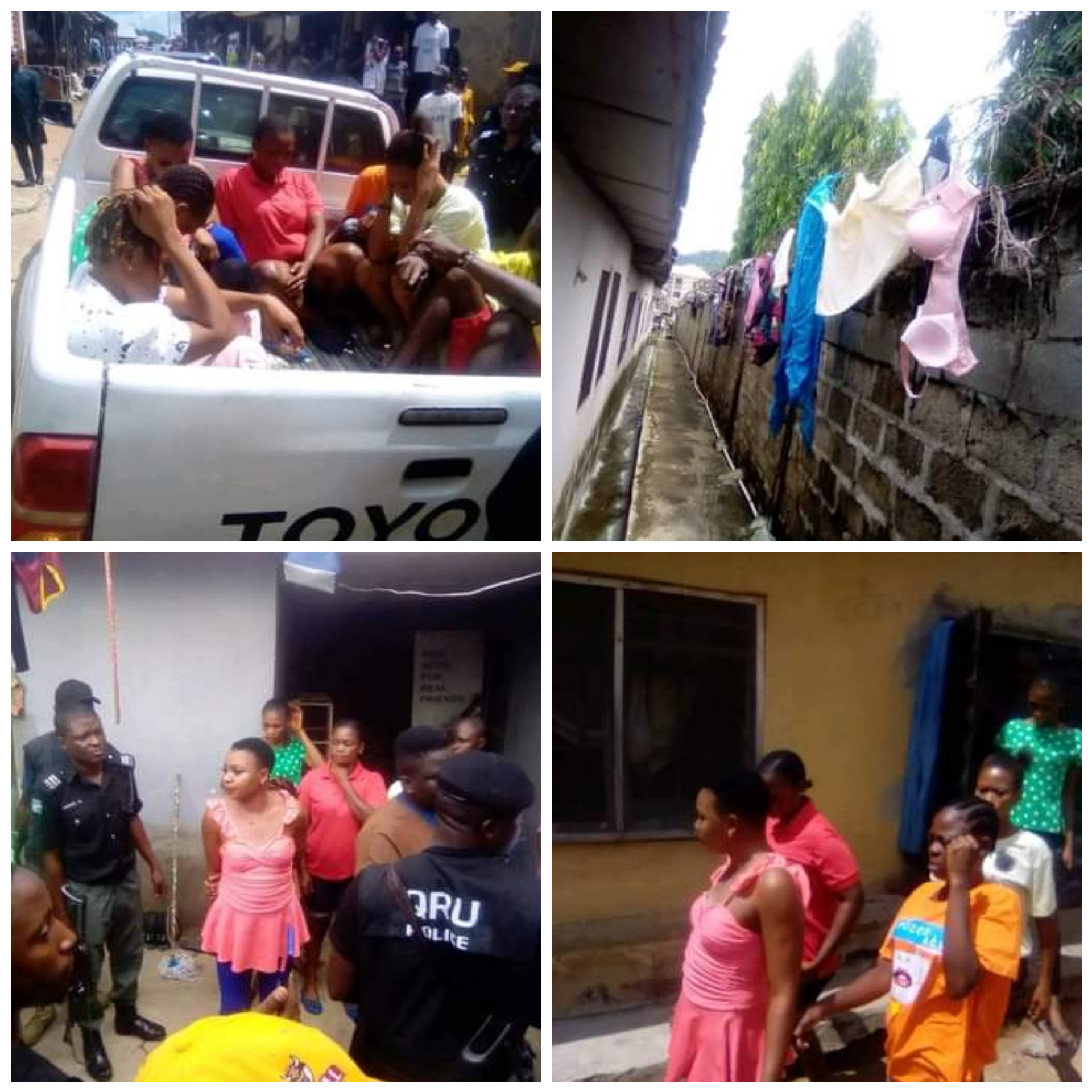 The Kogi State Government has shut down over five brothels and shanties in Lokoja and other parts of the state. The Director General of Land and Urban Development, Nazil Ochu, who led the operation which began on Tuesday, August 30, advised operators of the illegal businesses in the state to switch to other legitimate businesses in order to avoid being arrested. He said the exercise is the implementation of the pronouncement made by the state governor, Yahaya Bello, that all brothels and shanties should be closed down to curb criminal activities in the state. He warned that any brothel shutdown and reopened by the operators will be demolished to serve as a deterrent to others. He stated further that those who claimed that there was no prior notice before shutting down are economical with the truth, assuring that the exercise is continuous till the desired result is achieved.In his remarks, the chairman of the Lokoja local government, Dan-Asabe Mohammed, described the exercise as a welcome development and charged residents of the state to respect the law and heed the directives of the state government to do away with illegal businesses in the state. He pointed out that the closure of the central brothel in Lokoja will end incessant security breaches in the state capital, adding that the brothels have been a source of hideout for hoodlums and cultists, assuring that government will not relent in its effort to provide adequate security of life and property to the citizens of the state. 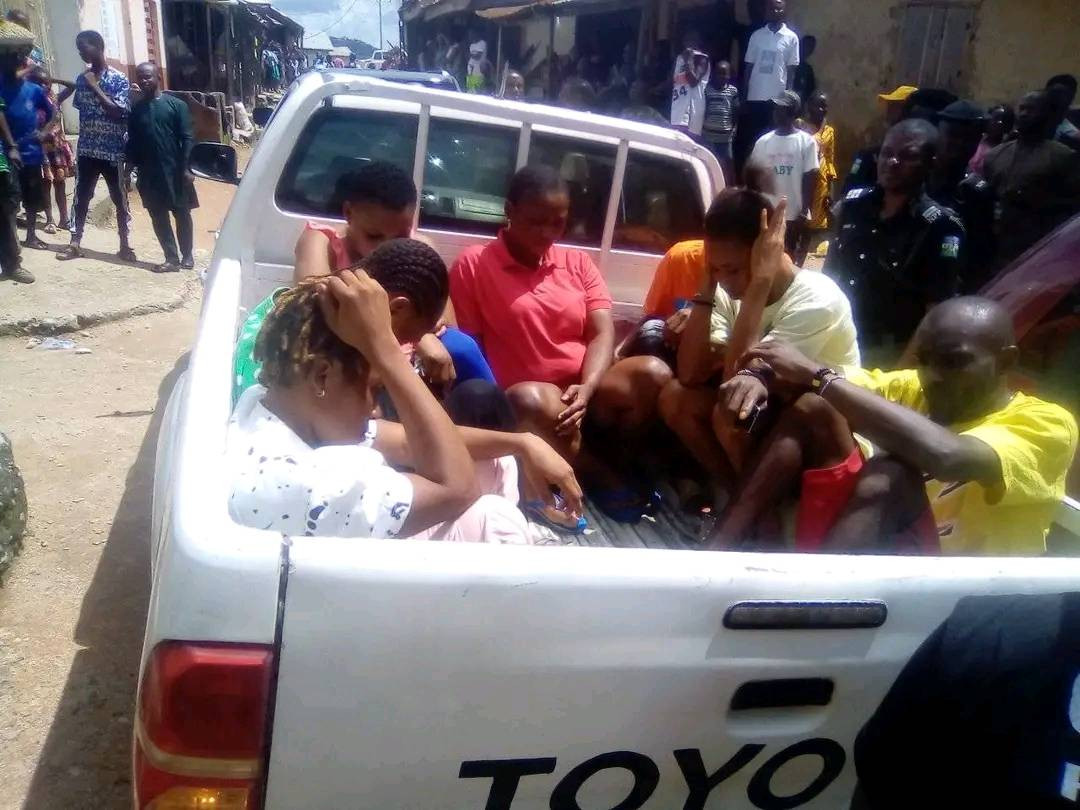 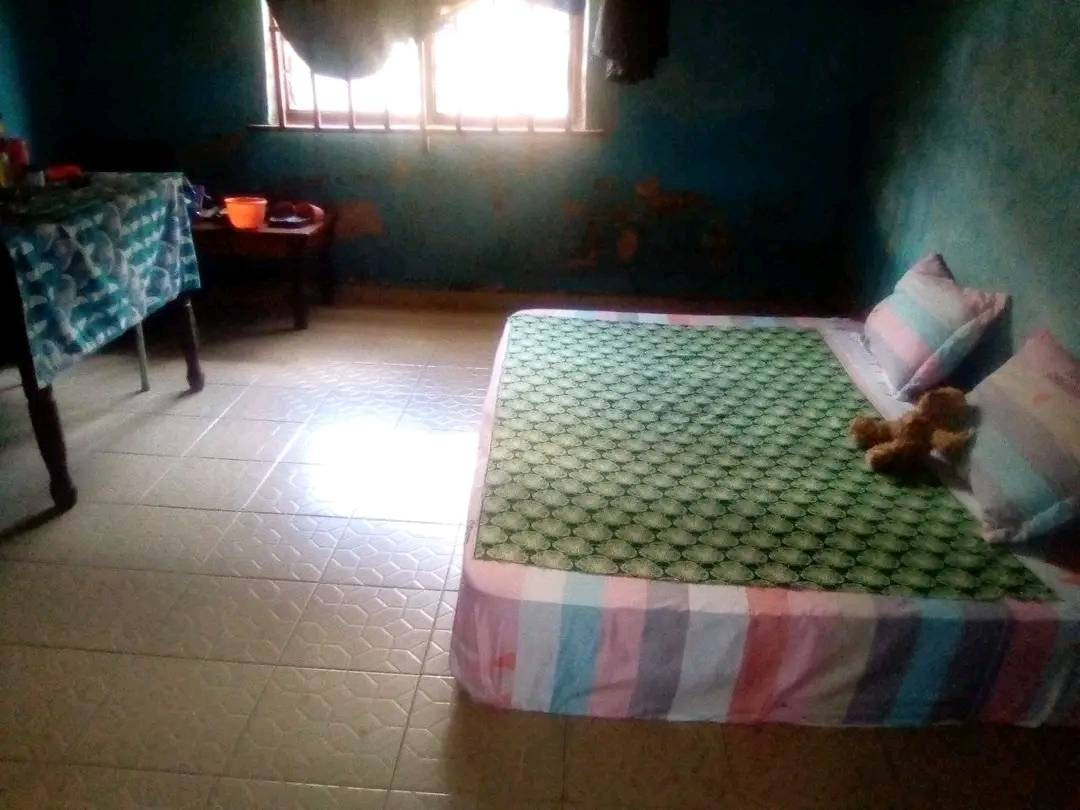 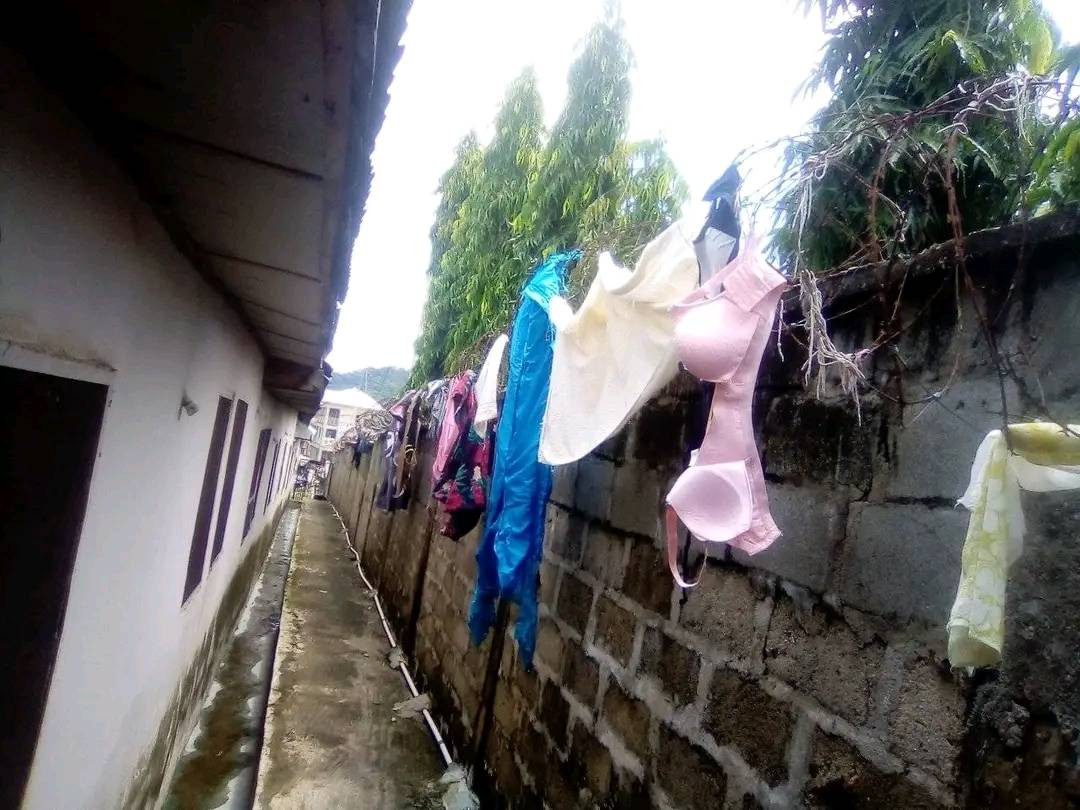 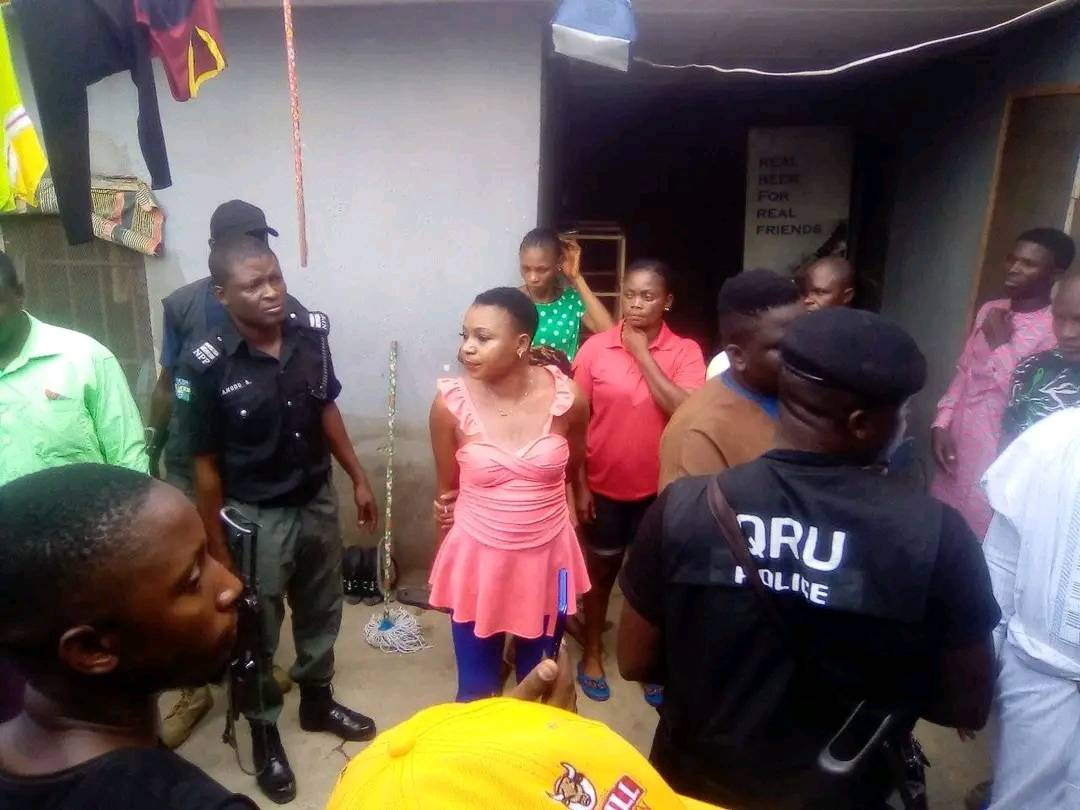 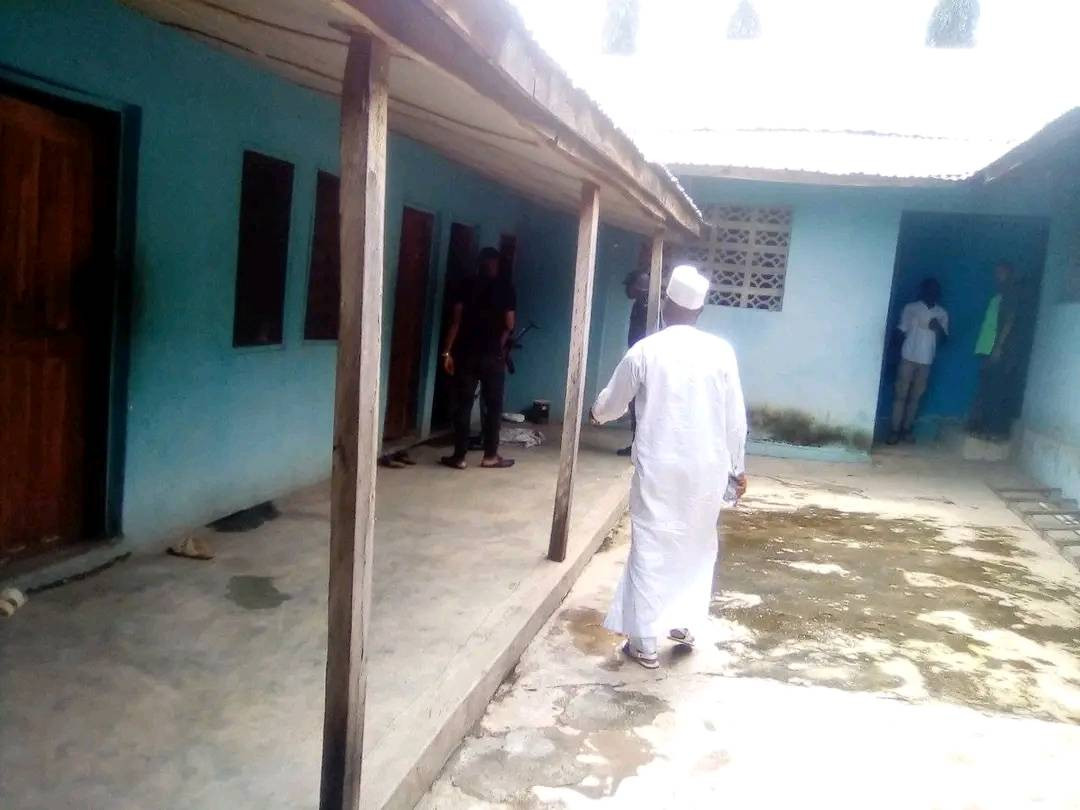 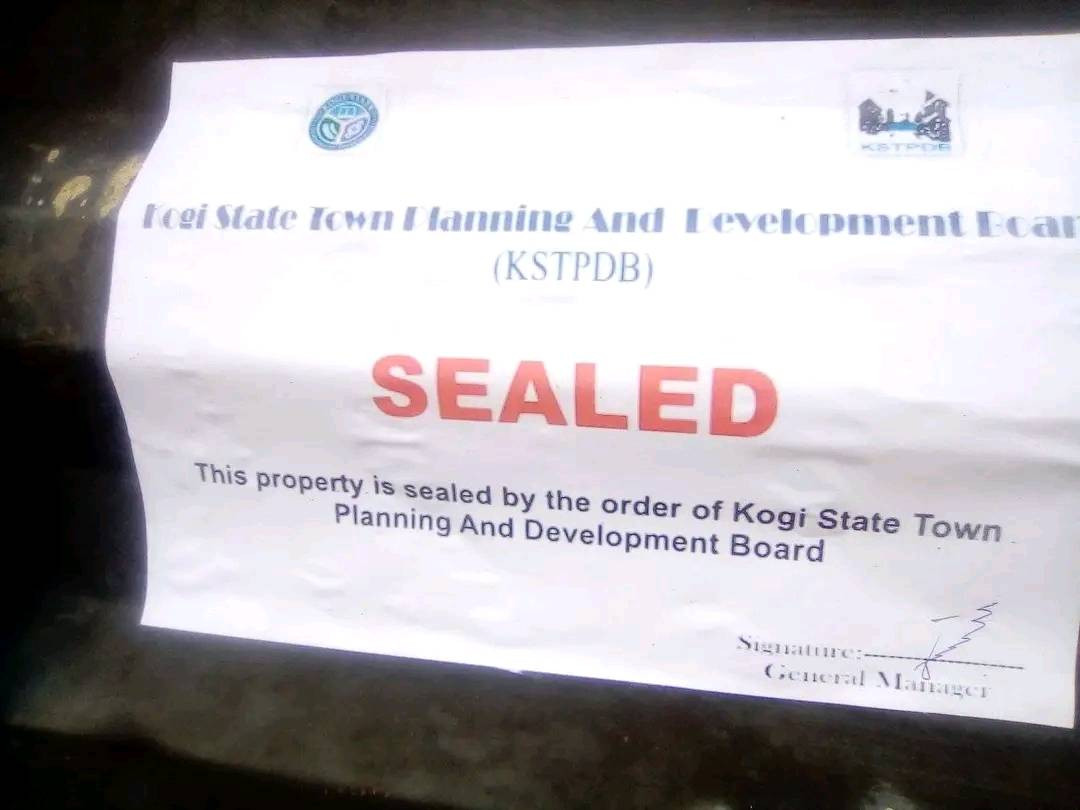 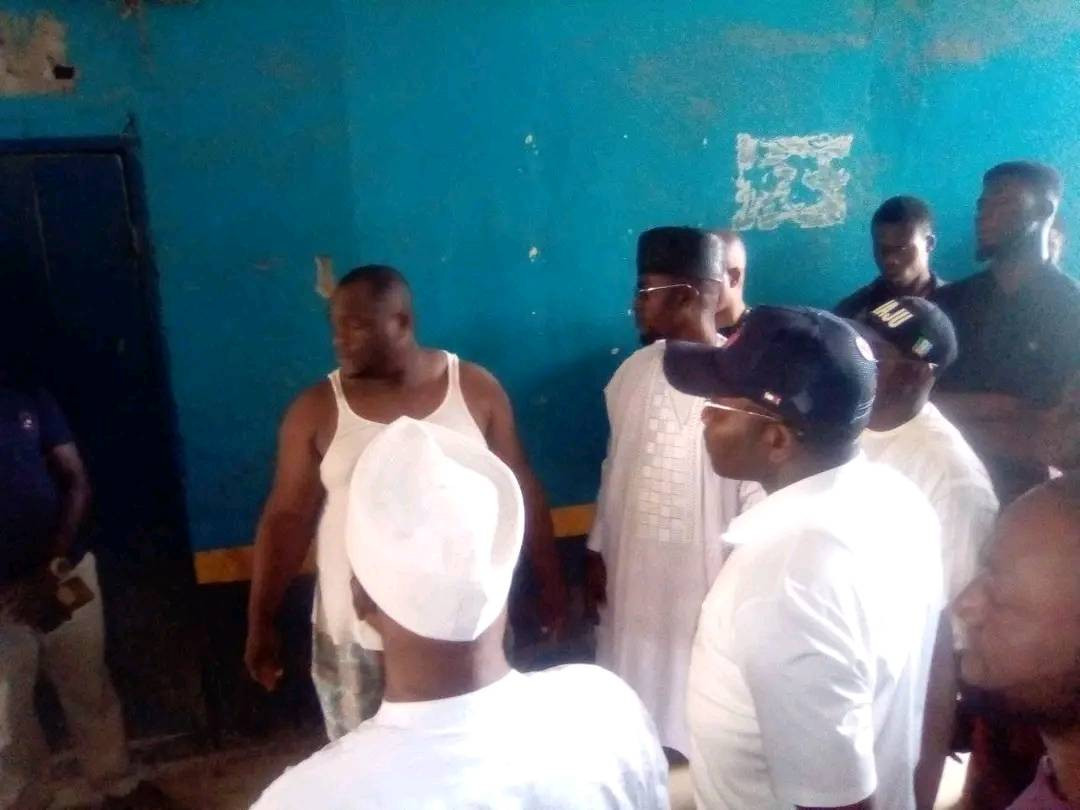 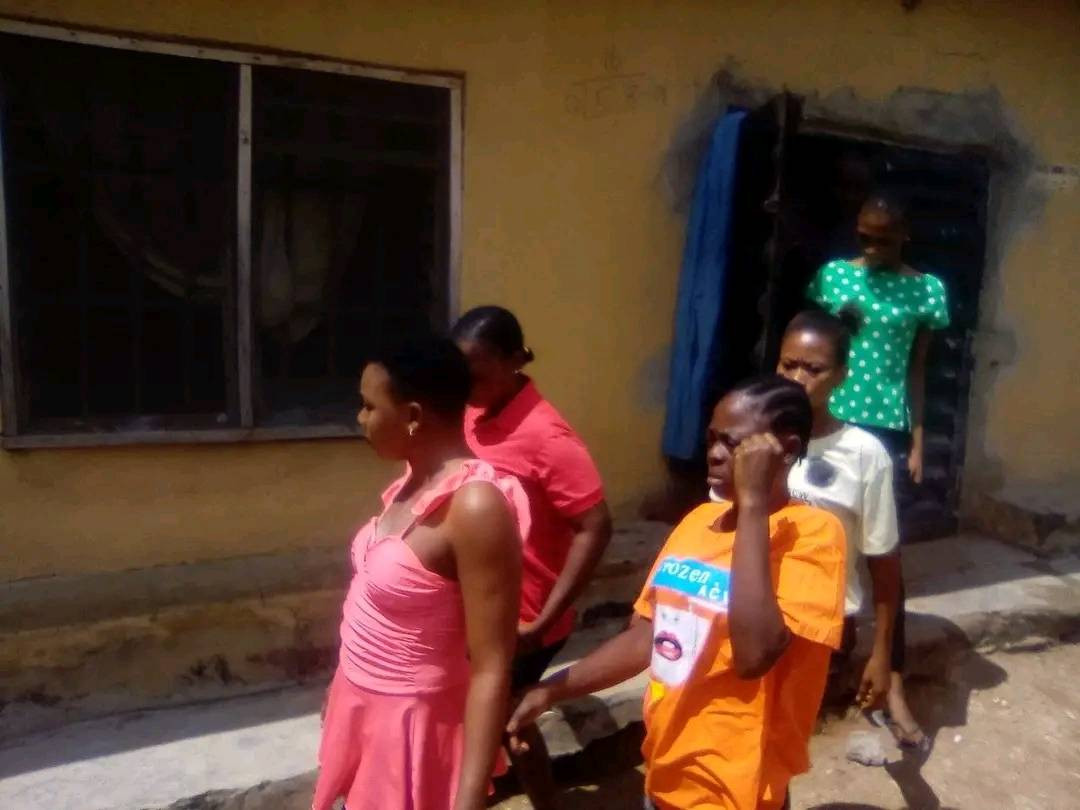 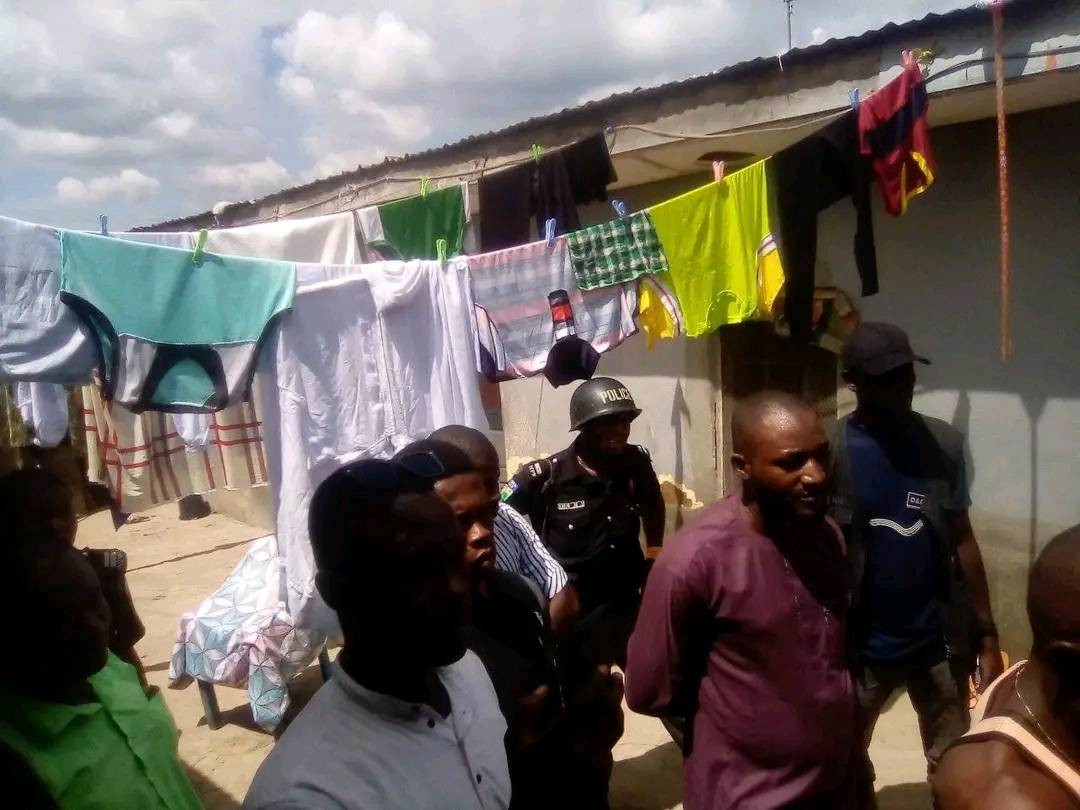 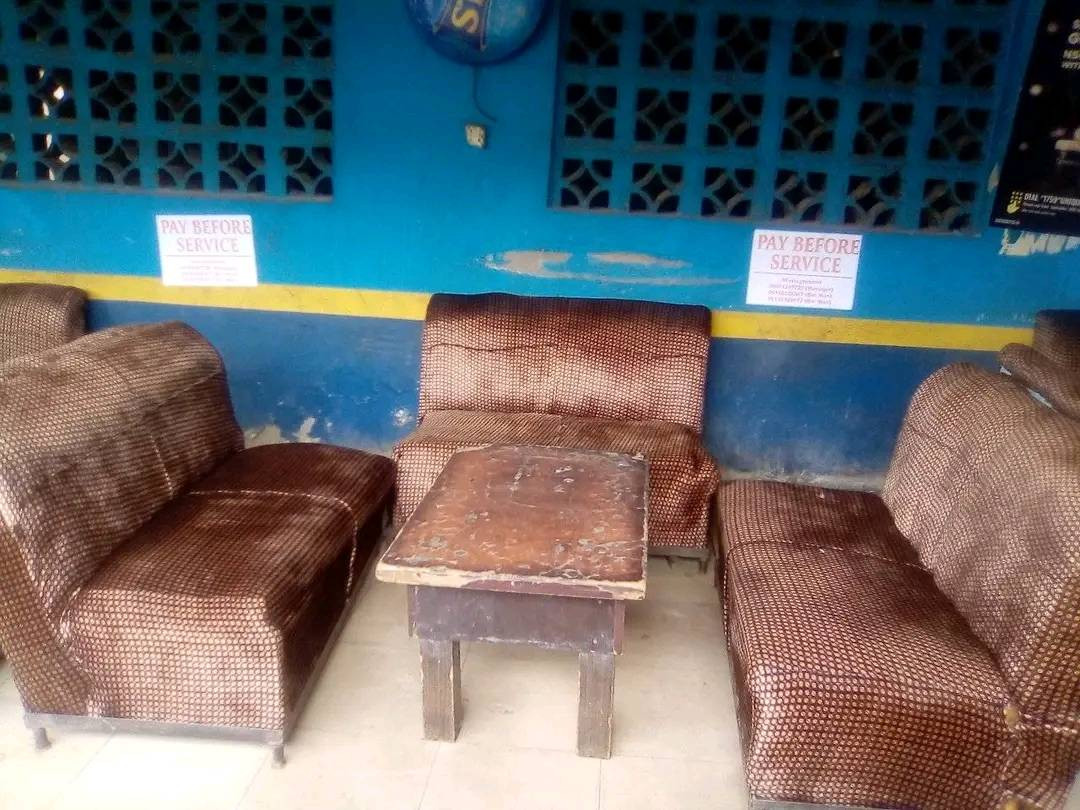 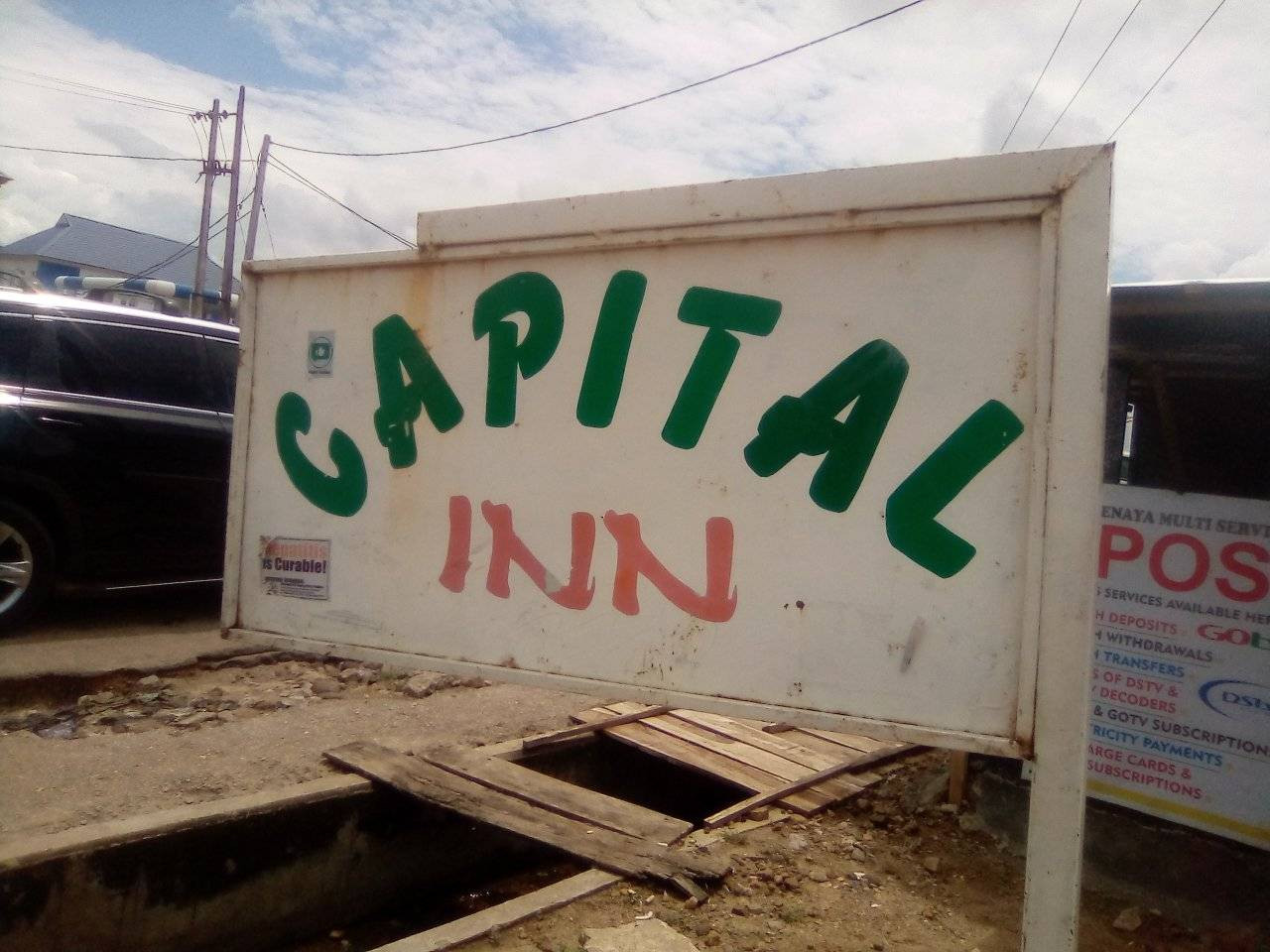 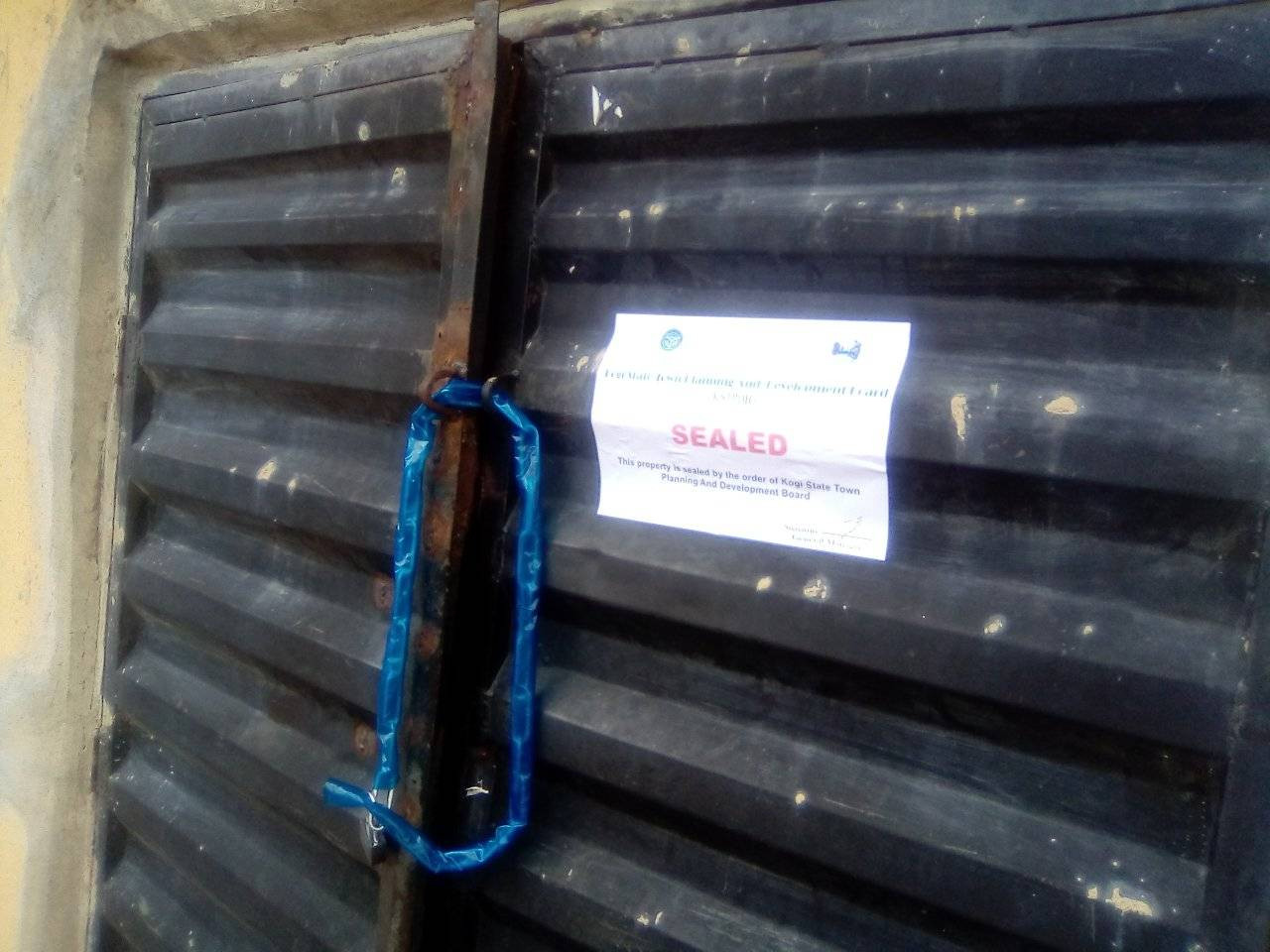