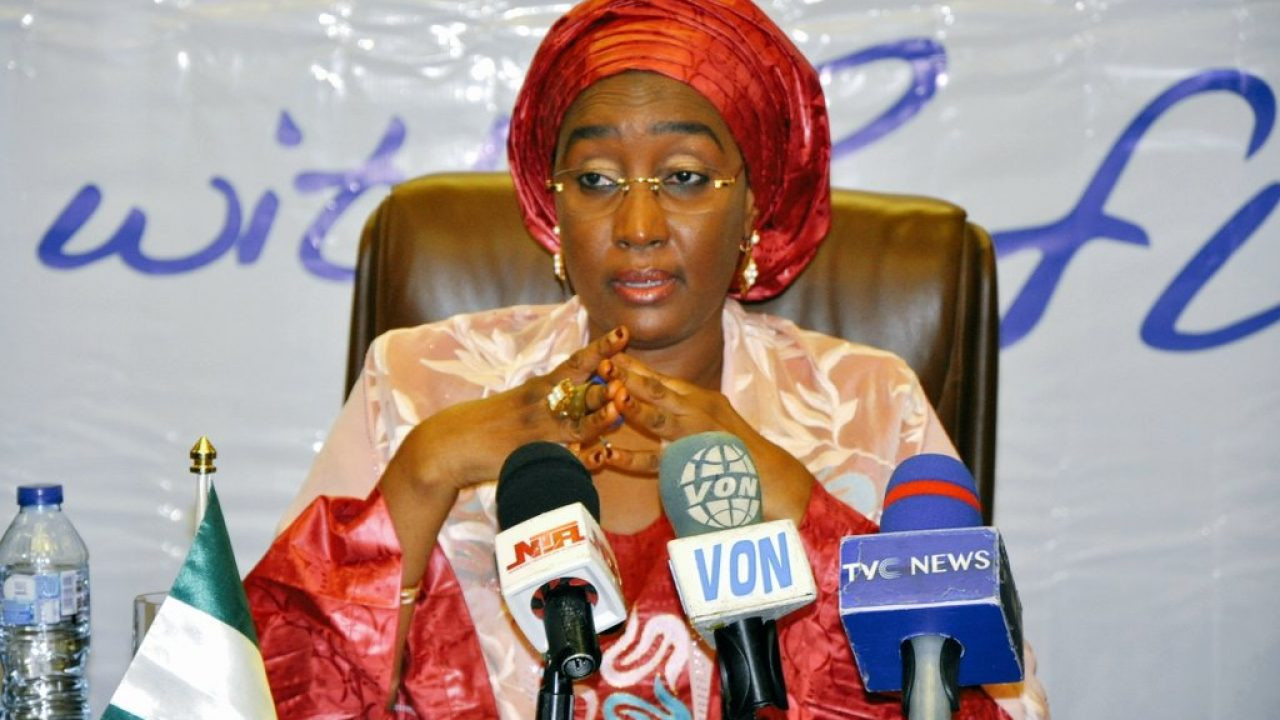 The federal government has flagged off a campaign to deworm 10 million children under the school homegrown feeding programme. The project will be carried out by Federal Ministry of Humanitarian Affairs, Disaster Management and Social Development in collaboration with the Federal Ministry of Health.  Minister of Humanitarian Affairs, Disaster Management and Social Development, Sadiya Umar Farouq, declared the exercise open at a training for federal and zonal officers held in Kano on Wednesday August 31.  Sadiya who was represented by the Special Assistant to the President on National Investment Programme, Muhammad Nasiru Mahmoud, said while there are 10 million beneficiaries across the 36 states, 1,225,804 Kano pupils are currently under the homegrown school feeding programme aimed at addressing the socio-economic imbalance in Nigeria through the National School Homegrown Feeding Programme. The Minister noted that children are prone to infections, especially parasites, no matter how well a child is fed. She also said the ministry she heads in collaboration with the Ministry of Health came up with the initiative to deworm all the children under the school feeding to ensure the effectiveness of the programme. National Social Investment Programme in Kano, Baba Aminu Zubair, on his own part said at the beginning of the programme, the number of enrollment was not so high because people were not aware but, when people saw the benefit, the numbers had increased in multitude. He said;  “In addition, the state government is also feeding from primary four to six in the schools. From the last school census we had, we have an increase of over 700,000 pupils which currently we are working with the National Bureau for Statistics to see that this number has been translated into the programme so that they will also benefit.” The post FG to deworm 10m children in school-feeding programme appeared first on Linda Ikeji Blog.
Uncategorized